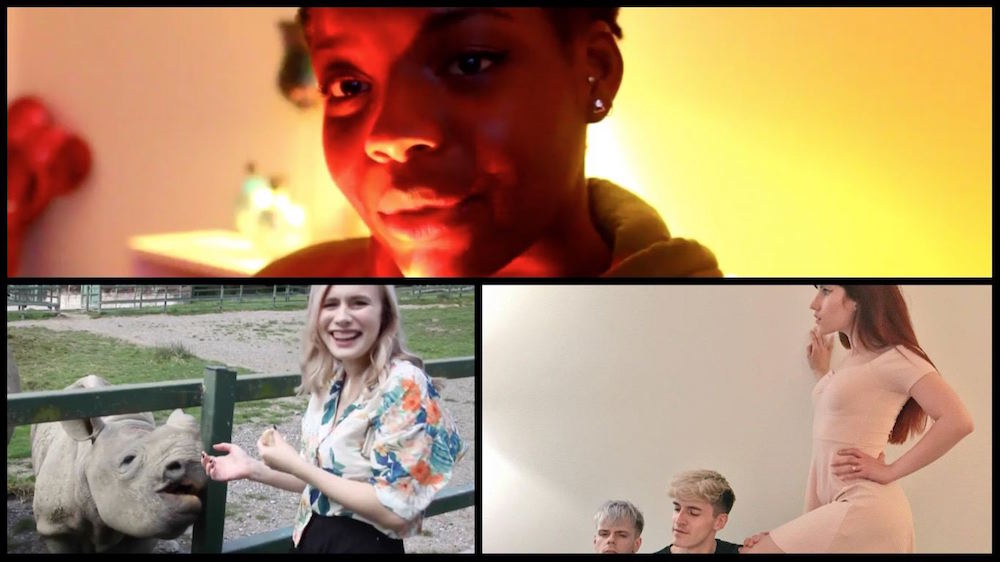 Oh, Twitter. What a gift you were to us this past week. We’re beginning to think a few of our faves have noticed this new series, because the LOL quality of their tweets has skyrocketed. Which is good for us – it saves us having to wade through Twitter for hours trying to find the best of the best. However, it does mean that we’re spending more time narrowing down our list of featured tweets to just ten – there are so many more we’d like to feature!

What did our faves have to say this week? Keep on reading to find out!

We just had to include this tweet from Lex Croucher, simply for the cuteness overload. Look how cute those black rhinos are!

great, a black hole has opened up in my fridge which means no breakfast. VERY INCONVENIENT!!!

Don’t you just hate when a black hole appears in your fridge while you’re trying to make breakfast? It’s so inconvenient!

Oh, so that’s how families work

Sat opposite me on the tube were 5 almost identical looking people.

Remembered families were a thing.

Oh, Dean Dobbs. We do worry about you sometimes.

It appears Alex Bertie was let in on the secret of how we manage to keep our cool when writing 24/7. But, let’s be serious, who doesn’t like looking at Zac Efron? He gives us all the heart-eyes.

I got so excited to make brownies today that I got up at 7:30am. Adulthood am I right.

Let’s be honest, Rose Dix. If adulting doesn’t mean we get to wake up at 7.30am to make brownies, then we don’t know if we ever want to grow up!

Cody in the Middle

Imagine if secret agent Cody Banks and Malcom in the middle were the same person in the same universe. I doubt his family would notice tbh.

Oh, Hattie Clark, how we wish this had been the true storyline behind Agent Cody Banks. Imagine, Cody having to sneak away to save the world while Lois was distracted by Dewey’s angry reaction to the candy Reese had snuck to him. What a storyline that would be!

I don’t know what’s happening at his point pic.twitter.com/erAgSE2UAs

We’re not quite sure what’s going on in this tweet… Why is Doug Armstrong sitting on Sammy Albon‘s lap? Why is Linda Blacker stepping on Doug whilst looking intensely into the distance?

…So many questions, so few answers.

Who needs A Levels?

What Amelia Mandeville is really trying to say here is, regardless of the A Level results many of you received last week, there’s always the chance of becoming a mega awesome YouTube star alongside your sister. What more could you want?!

Everyone, meet Scola Dondo: the Queen of Bedroom Disco Parties.

Our favourite YouTuber tweets from the past week. Our faves never fail to make us laugh with the witty things they say online. If only we were that funny, but alas, it appears that trait skipped us. At least we’re good at writing about YouTube, right?

About Clare Fitzgerald
Aspiring journalist whose life revolves around Pokémon Go and YouTube. | @JournoClare
View All Posts by Author
Weekly Round-Up: 14 – 20 August 2017
Our Ten Favourite Moments from Jack & Dean of All Trades 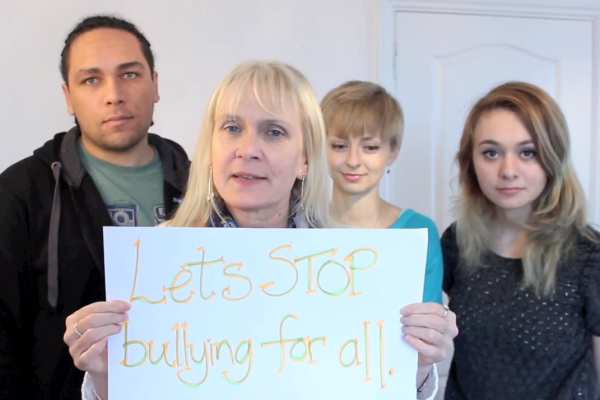 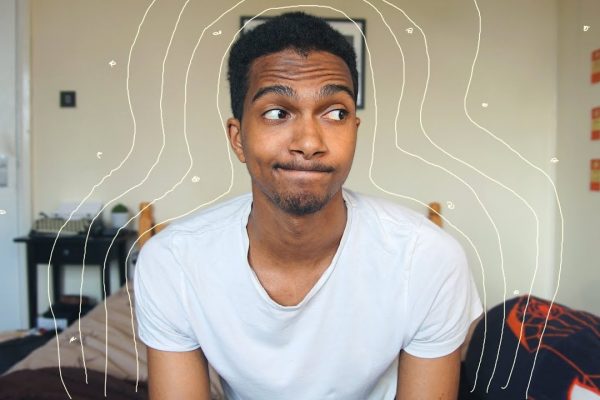 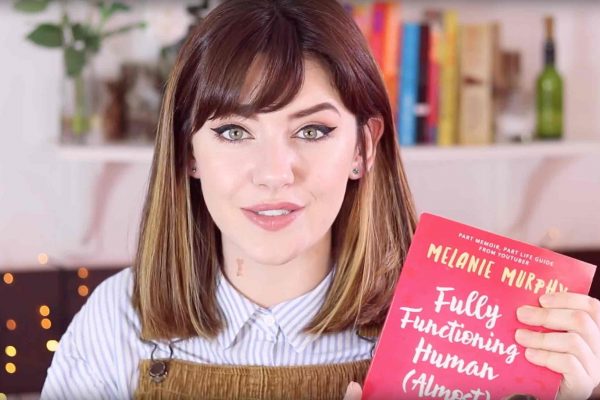