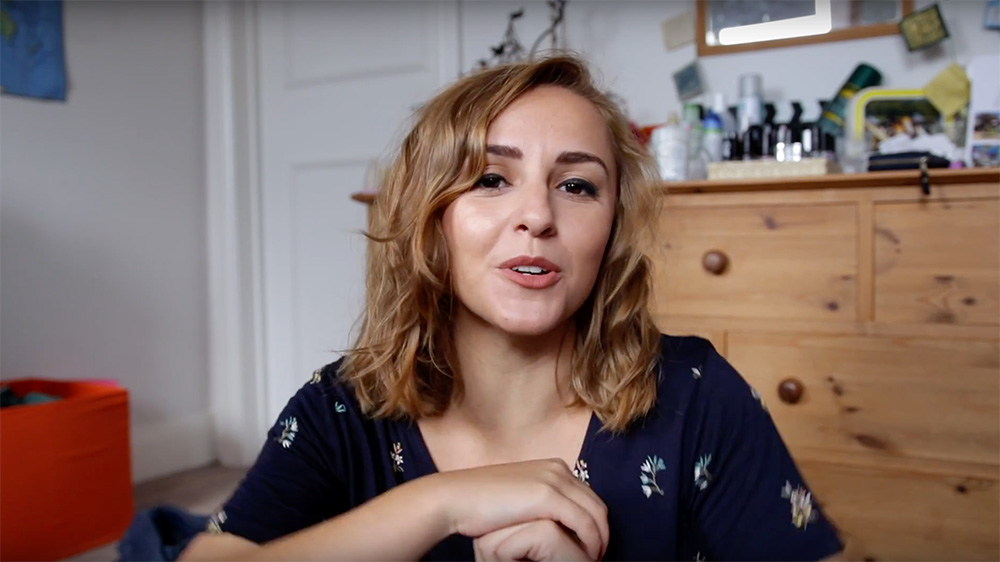 Hannah Witton talks to TenEighty about her involvement in the Like a Girl campaign from hygiene brand Always.

Hannah has announced that she is involved in the new Like a Girl campaign.

“Like a Girl is about letting young girls know that it’s okay to fail, and making failure seem less scary, and encouraging girls to persevere through the bad,” Hannah tells TenEighty.

Along with Alesha Dixon and Jane Kenyon (head of the Girls Out Loud charity), Hannah will be helping with campaigns, podcasts, and a Like a Girl Academy planned for March 2018. She says the academy will involve “lots of workshops and mentoring for young girls about confidence and things like that”, and adds that she’s “really excited” for the podcast, which launches on 6 September 2017: “It’s us three chatting about different topics around confidence and failure and perseverance.”

When talking about why she thinks girls are afraid of failure, Hannah says, “They think that it’s embarrassing, and that’s one of the big things – they’re scared of making themselves look stupid, and then just scared of not being able to do whatever it is they wanted to do, and questioning their abilities. But ultimately, everybody fails at things all of the time, and it’s not as big a deal. Often we make it more of a big deal in our heads and our imaginations run away with all these crazy possibilities of what would happen if we failed.

When asked about how she thinks society will benefit from having more young, confident girls, Hannah explains that “if we’ve got so many young girls brought up and encouraged to not be afraid of failure and be really confident in themselves, I’m sure we’ll see loads more female CEOs, loads more women in parliament, female directors and more women calling the shots on important things, and just women doing their best and doing what they want to do. More girl bosses – can never have too many girl bosses!

“One of my biggest regrets is that I stopped playing football when I was in school,” Hannah reveals, when we ask what she herself was afraid to do when she was younger. “I was the queen of football in my primary school. Then, basically, I got too scared when we got upgraded from a soft ball to a hard ball, and I was scared of being bad at football, scared of not fitting in with the boys, and then I just stopped playing. I regret that so much. So it’s through the Like A Girl campaign that I can encourage girls, so even when they feel like they might fail, [they know] it’s always better to try.”

About TenEighty
View All Posts by Author
Five of the Best: Summer in the City 2017
Have a #FabNightIn with Louise Pentland 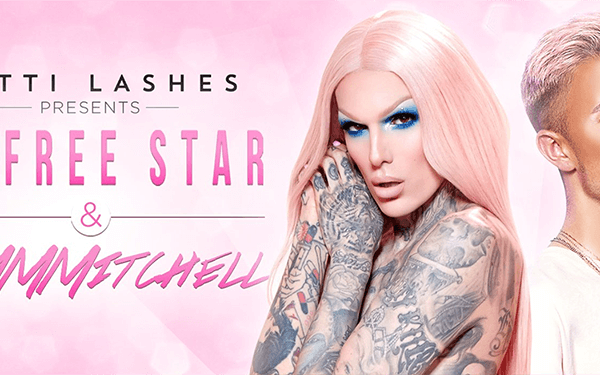 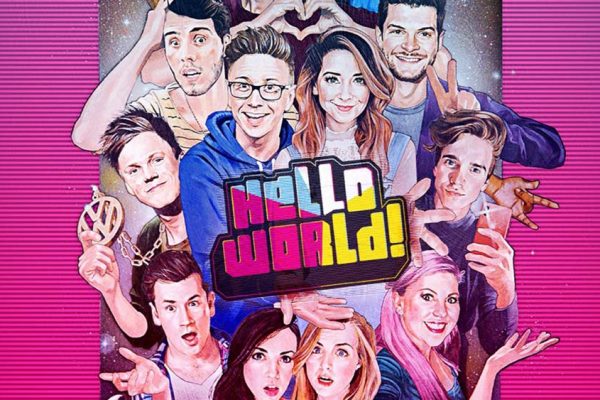 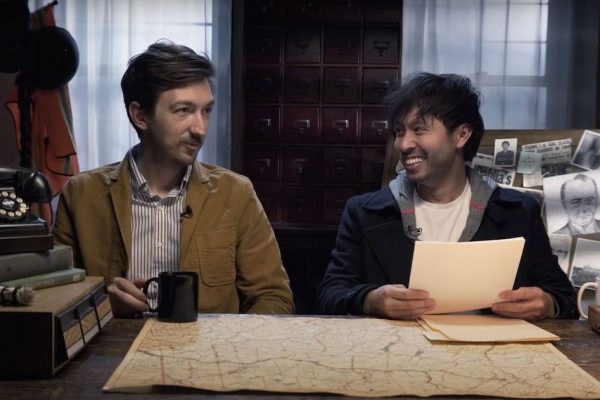