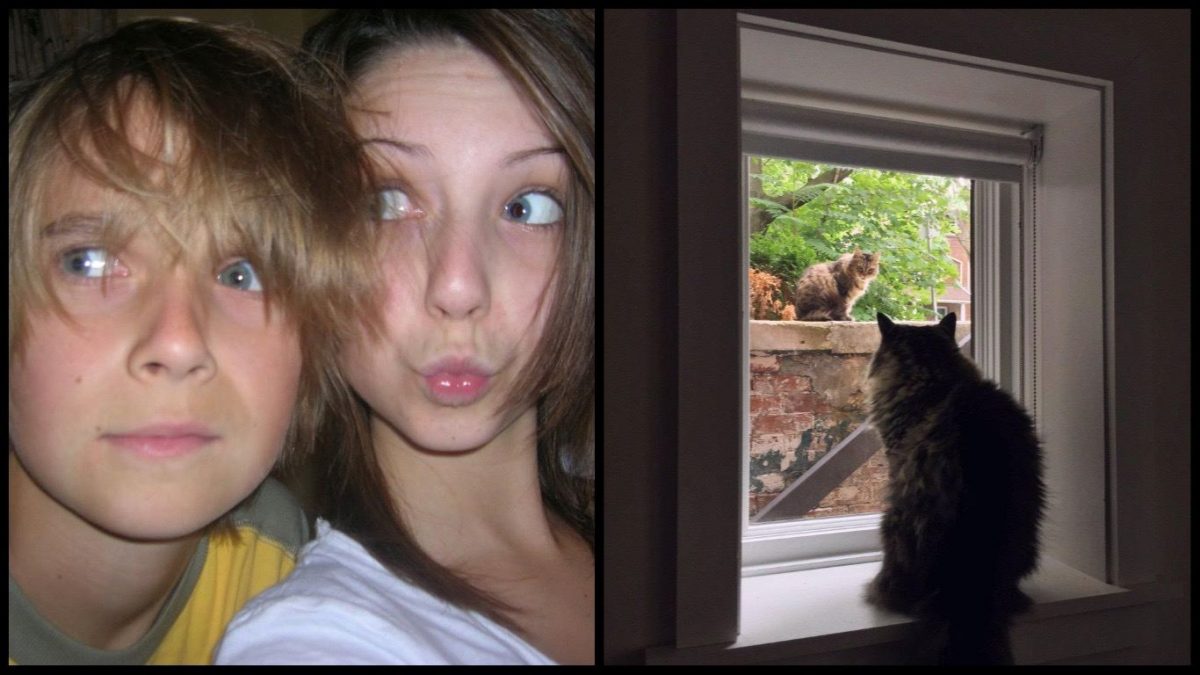 Guess what’s back, back again. Tweets of the Week is back, tell a friend.

Yes, you read right! You guys loved the inaugural Tweets of the Week so much that we’ve decided to make it a regular feature on TenEighty. But, to be fair, we would have kept it whether you guys liked it or not, because we’ll never pass up an opportunity to make YouTubers relive their hilarious (and sometimes embarrassing) tweets.

If you thought last week’s featured tweets were good, wait until you see the selection we have for you today. We don’t think you’re ready for this.

Will they be vicious rivals, or the best of friends? Find out next time on #NewCatInTown 🐈 pic.twitter.com/Rd9bcZtuMZ

We never knew Charlie McDonnell moving to Canada would result in a potential rivalry between Gideon and the other neighbourhood cats. They’re probably jealous of the fact Gideon has a song written about him and they don’t.

We need to talk

this is the TRUE hierarchy of chocolate in the UK

If you say otherwise then you’re just wrong and should delete your account pic.twitter.com/WJMDF5srDH

Sammy Albon, we don’t even know where to begin with this. How can you possibly think Snickers is better than Mars?! And can we talk about that bottom tier? Galaxy definitely deserves better than that. Switch it with Bueno because, let’s be honest, who actually eats Bueno?

This one in particular is OdD.

"I'm just not quite getting that they're in water. Can we add in that topless man watching from afar?" pic.twitter.com/AilMqfpzYL

How dare Guy Larsen bring up our modelling past….

We’ve had a revelation

can you imagine if your dog didn't like your taste in music. he couldn't change it or anything. horrible

If it weren’t for Savannah Brown‘s tweet, we’d have never thought our dog wouldn’t be a fan of the death metal polka we’ve been blasting around the flat…

Promo and get paid

Fun Fact: @doddleoddle pays everyone who tweets out her music £5 watch pic.twitter.com/lxgfe2r9lA

In need of money? Well, according to Tom Ridgewell, all you have to do is promo Dodie Clark‘s music and she’ll send you £5.

Try it. It works.

There’s just so much going on in this picture of Zoe and Joe Sugg that we can’t possibly decide what we love most. Is it Joe’s hair or Zoe’s MySpace-era pose? We just can’t pick!

Isn’t that how you make iced coffee?

Connie Glynn, what did you expect when you asked Luke Cutforth for an iced coffee?

Me: why does nobody text me back
Also me: *messages my friends my thoughts on courgetti spaghetti at 1am*

Calum McSwiggan may have just enlightened us as to why our friends haven’t been texting us back. In our defence, how were we to know they wouldn’t be interested in our thoughts about pineapples?

IF A BABY'S HEAD COMES OUT AT LIKE 23:59 AND ITS FEET COME OUT AT 00:01 DO ITS HEAD AND FEET HAVE DIFFERENT BIRTHDAYS?

IT’S TOO EARLY IN THE WEEK FOR THIS, MATT LEY. TOO EARLY.

It's THE worst when you're in a public toilet doing a poop and the motion sensor lights turn off leaving you pooping in the dark. #DarkPoop pic.twitter.com/Z1ncrzFOkF

We’re not too sure, but this might be a bit too TMI, Leslie Wai.

Another edition of Tweets of the Week! We hope you haven’t died from laughter. Are there any others you feel we should have included? Send us a tweet to @TenEightyUK and let us know!

About Clare Fitzgerald
Aspiring journalist whose life revolves around Pokémon Go and YouTube. | @JournoClare
View All Posts by Author
Disability and Disfigurement Online Panel at Summer in the City 2017
Seven Times Steven Bridges’s Magic Had Us Shook 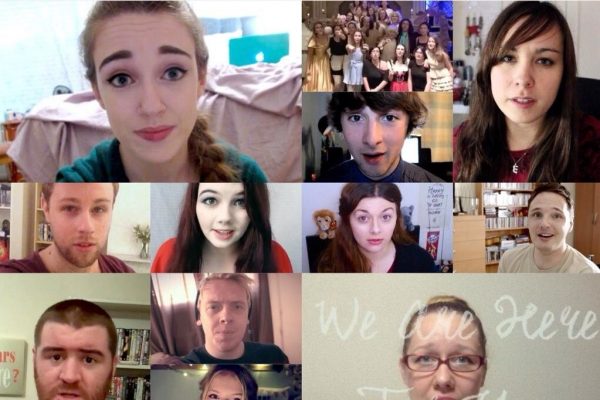