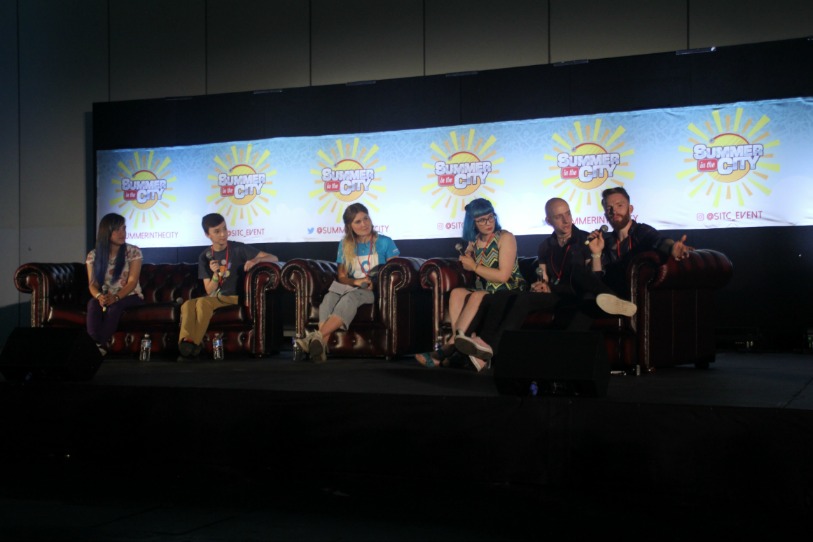 The Bullying and Harassment panel took place in Panel Room B on Saturday at Summer in the City 2017, and featured Roly West, Steven Bridges, Ellen Rose, Chandler Wilson, and Rowan Ellis. It was chaired by Abbie Gillgan from Childline.

After introductions, Abbie started on a positive note by asking the panellists to recount the funniest and kindest comments that they have ever received. Roly mentioned that they have experiences of viewers saying they have stopped self-harming because of Roly’s videos, while Rowan said that she is pleasantly surprised when viewers tell her that they liked her videos about LGBTQ+ issues and activism when they didn’t expect to.

When asked to give advice on setting up a YouTube channel, and handling cyberbullying and trolls, Rowan focused on two points: to utilise the tools that can protect you, for example YouTube’s blacklisting and mute features, and to “find your people”. She added that finding people to talk to and relate to is incredibly important.

Roly advised against using clickbait, and to target the audience that creators have built up. Ellen agreed, saying that hate comments become more common when videos “hit the wrong audience”, mentioning that she often prefers to look at tweets as they are more likely to be from her audience.

Steven likes to take a humorous approach towards hate comments, and referred to his video reacting to them. He added that he often struggles with the decision about whether to respond to the truly hurtful comments, and has ultimately decided that the best approach is to simply delete them. Chandler agreed, saying that a humorous approach allows them to distance themselves from the comments, and view them as ridiculous. “I just feel sorry for [those commenters],” added Roly. Speaking about when a comedic approach doesn’t cut it, Rowan said that, at 25 years old, she often doesn’t take hate comments to heart anymore, but worries about her younger LGBTQ+ audience who may see homophobic comments. “It’s less a sadness than it is an anger,” she added. She also mentioned that self-care is important, and urged other creators not to feel bad about deleting comments, saying, “Do what you need to do”.

Ellen mentioned that she sometimes wants to highlight hate comments, so that people who receive them do not feel alone, clarifying that she aims to “highlight the behaviour, not the person”. She also agreed with Rowan about the importance of self-care, adding: “Distract yourself for a bit if you need that space.” On the same topic, Chandler advised to “have friends that don’t know anything about YouTube”.

The panellists were also asked if they have any insight into why internet trolls leave hate comments. Steven believes that they are “lacking significance in their own lives”, while Chandler referred to the “brief power trip” that trolls may gain from these comments. Ellen recounted an experience wherein a troll was aiming to start a fight with her subscribers, simply out of boredom.

Rowan added that one of her biggest concerns with cyberbulling on YouTube is when someone’s identity is invalidated – for example, non-binary people. She added that YouTube sometimes encourages negativity by being the only platform to have a dislike button. When speaking about their main pieces of advice for handling cyberbulling, the panellists agreed that having friends to talk to is incredibly important. Although the panellists said that being there for others who are experiencing hate comments is necessary, Rowan reiterated the importance of self-care, pointing out that “you can’t help anyone if you’re feeling as shit as they are”.

Audience questions included whether the panellists ever feel like leaving YouTube altogether because of hate comments, to which Chandler replied that the video-making process always makes them feel better. “It’s good to push yourself to make something again,” they added. Another audience member asked how to further the idea that receiving hate comments is not an inevitable part of being a creator, with Ellen answering that talking to the police demonstrates that these comments are not a joke.

To end, Rowan pointed out that YouTube needs to consider whether it is simply a platform, which can allow hate comments to filter through, or a company that stands for more. 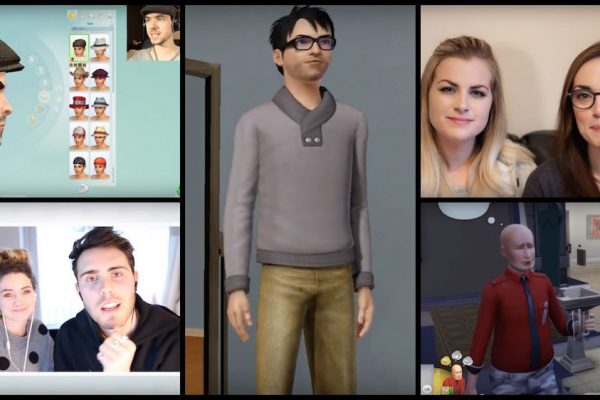 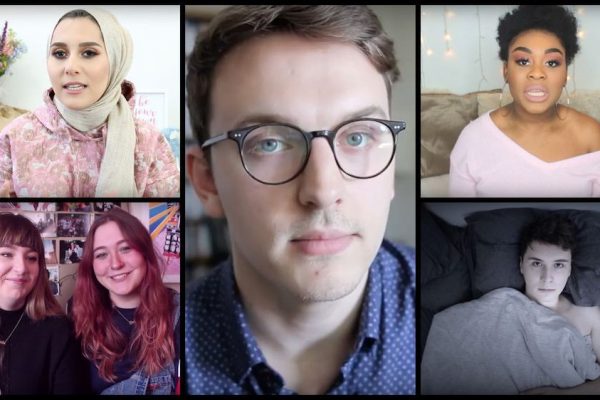