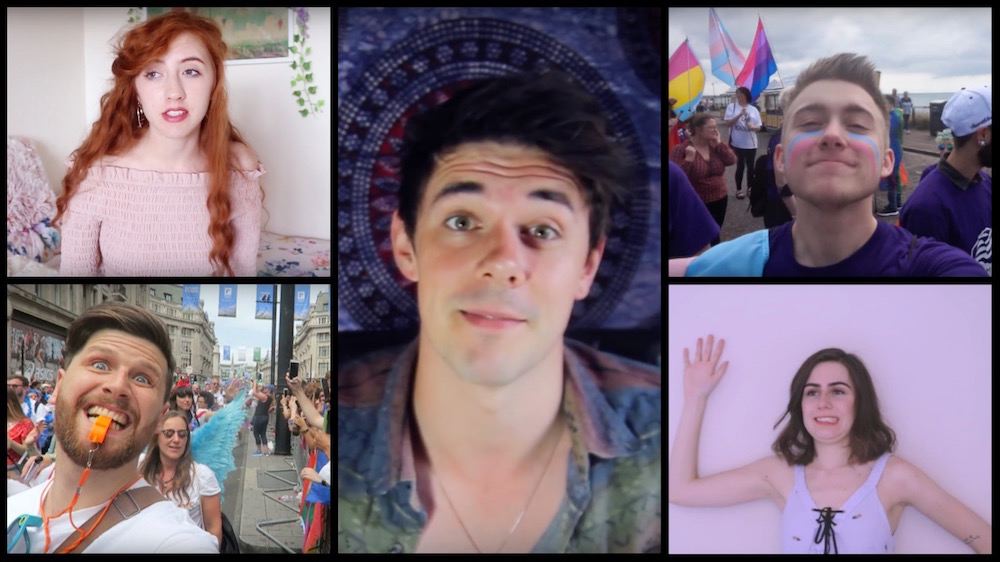 Hold onto your Pride flags, as we prepare for a rainbow recap via video.

Our YouTube faves are always saying how we should be ourselves, so what better time to do that than during Pride Month! Every June, people around the world celebrate LGBTQ+ pride, praising how far the community has come while also fighting for how much further we need to go.

June is Pride Month because of the Stonewall Riots, which occurred from 28 June to 1 July 1969, when members of the LGBTQ+ community rioted against police raids on the Stonewall Inn in Manhattan, New York. The riots were headed by Marsha P. Johnson, a trans woman of colour, and Sylvia Rivera, a bisexual woman of colour. To commemorate the riots, Brenda Howard, a bisexual woman, organised the first Pride parade.

Because of these women, we’re free to be proud of who we are, and because of YouTube we have an accessible platform to do so. Here are our picks for Five of the Best: Pride Month 2017.

Starting off our list with a bang is Alex Bertie‘s Pride vlog, giving us the full Pride event experience from the comfort of our bedroom! What could be better?!

Alex shows us the parade, stalls, and parties that are all part of the Pride celebration. (There’s even a clip of a homophobic stranger. Gosh, it’s 2017, people!) There’s also plenty of footage of him and Jake Edwards being super adorbz (d’awwwww), but ultimately, Alex shows through this vlog that Pride is all about spending time with like-minded people and being proud of who you are!

Essentials for organising your own event include rainbows, glitter, and a bunch of friends.

Proud to be me. | petesjams

With all the resources, events, and conversations that are around during Pride Month, it’s a great time to come out and be embraced by the LGBTQ+ community. And that’s exactly what Pete Bucknall did with his Proud to be me. video.

Pete talks about how he’s never actively hidden his sexuality, but felt that Pride Month was the right time to make a video specifically about it. Positive and friendly as ever, he talks about self-love, self-acceptance, and belief in staying true to who you are. In an ideal world, this is what coming out should be like for everyone.

I Wish I Was Straight | Coming Out | Beckii

In her coming out video, Beckii Cruel talks about the struggles of identifying as bisexual in a society that’s less accepting of multi-sexual identities – being told it’s “just a phase”, internalised lesbophobia, and heteronormativity. Beckii also talks about how empowering it is to see other LGBTQ+ women on YouTube, especially as the site is rather male-dominated.

This eloquent, well-informed video is a must-watch for anyone who may be feeling alone in their struggles with their own sexuality. She covers a broad range of topics in such a succinct way that it’s almost like a Pride 101 class we should all be enrolled in!

This year, Jazza John teamed up with Barclays to march at London Pride, alongside the likes of Gary C, Jimmy Hill, and Beckii. In this colourful and exciting montage video, he talks about the reasons why the LGBTQ+ community still marches in a country where there have been many gains, including equal rights in the workplace and equal marriage. He reminds us of the importance of keeping up the fight and remembering the people before us, as well as the places that aren’t so fortunate when it comes to LGBTQ+ rights.

This video is also a great way to see what the UK’s largest Pride event looks like from behind the barrier!

Wrapping up this Pride Month spectacularly is this little ditty by one of our faves, Dodie Clark.

Dodie has previously talked about being bisexual and now she’s partnered with Skittles to bring us this adorable coming out piano ballad! As well as being positive and proud of her sexuality, this song also briefly touches on some of the issues faced by bisexual people.

Five of the Best: Pride Month 2017. We’ve found the metaphorical end of the rainbow, but don’t worry! There’s plenty of great LGBTQ+ content out there all year round. Pride Month may be a great time to get out the rainbow flags and glitter and party it up, but LGBTQ+ education and activism is a year-round event that everyone is invited to.

About Daria Skubich
Small ghost kid who likes to write words
View All Posts by Author
Video Spotlight: Coming out to my five-year-old brother
Grace Victory on No Filter Book Release 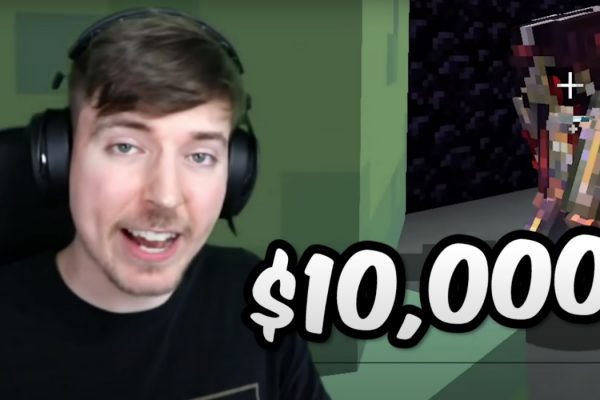 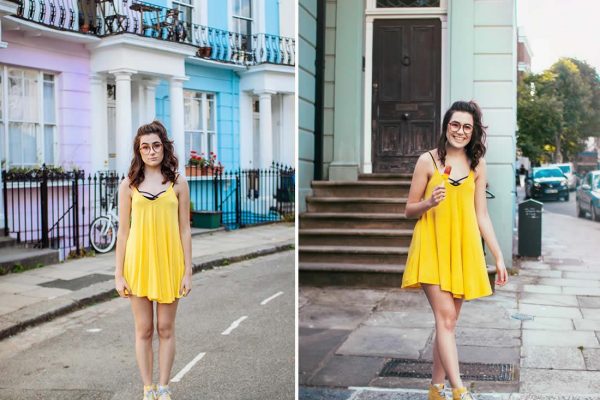