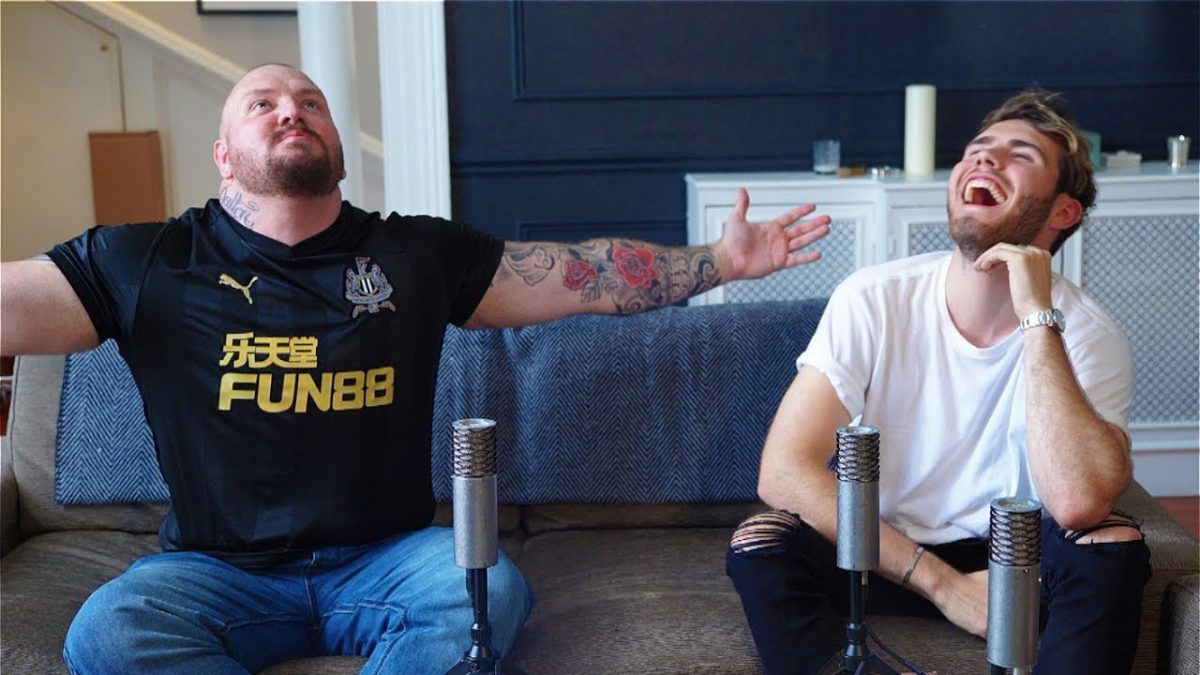 Some thought it would never happen, but here we are. Opposites attract in the latest instalment of the chart-topping True Geordie Podcast.

To give some backstory for the uninitiated: The True Geordie has a podcast in which he speaks to a number of different guests. Through the episodes, he has been… how shall we put it? …less than positive about Alfie Deyes and his content.

The internet being the internet, this got back to him pretty quickly, and a meeting was set up to air things out and get Alfie’s side of it all. It’s fair to say that Geordie’s subscribers were surprised to see this video in their sub boxes.

Geordie, his podcast partner Laurence McKenna, and Alfie chat about a number of topics, from Alfie’s future plans and his Pointless Book series to threesomes (after one viewer’s email). Geordie isn’t one to mince his words and this episode is no different.

This podcast could have gone a lot of different ways, ranging from berating Alfie constantly all the way to Alfie being completely non-responsive. However, what actually came to fruition was something in the middle, which is challenging, engaging, and thought-provoking. It got both creators out of their comfort zones, giving further dimensions to two very familiar personalities.

However, not everyone came out of the episode unscathed:

You're welcome to talk to me publicly or privately about my opinion. I'm not trying to be a dick to you, I just disagree with your content.

You’ll have to watch the video to get the backstory to that tweet.

The pair also discussed the change in Alfie’s life since his rise to fame. To his credit, Alfie held his hands up and said that there are definitely worse problems to have. However, he talks about the boundaries that had been broken by his fans, including constant invasion of privacy at his previous home, recounting a story about pushy parents that is beyond a joke.

Clocking in at just under three hours, this video had the potential to feel a little long in the tooth, but in actual fact, it runs like a dream and is really interesting from beginning to end. The growth in Geordie’s interviewing technique from the first episode of the podcast to now is very apparent and long may it continue.

In the days following the video being uploaded, Geordie has released a follow-up, sharing his feelings about the podcast and the response it received. He praises Alfie for being up for talking to him in the first place, mentioning that “this is a rarity, if not never before done on YouTube, where ‘YouTube drama’ actually gets settled by two blokes sitting in a room talking – normally they just carry on making videos until the money runs dry”.

Geordie is confident in the knowledge that this is a great podcast and we find ourselves having to completely agree. He’s well on the way to becoming a UK version of Joe Rogan.

And Alfie, while you’re up for being challenged by other creators, could you maybe join Jack Dean on his podcast? It would be gold, YouTube gold.

Check out some more of our Video Spotlights on Jack Howard‘s interview with Christopher Nolan or David Firth‘s latest animation.

About Sam Gillard
Award winning writer of all manner of things, find me on twitter @thesamgillard
View All Posts by Author
Seven Things We’ve Learned From The Hormone Diaries by Hannah Witton
Video Spotlight: Coming out to my five-year-old brother 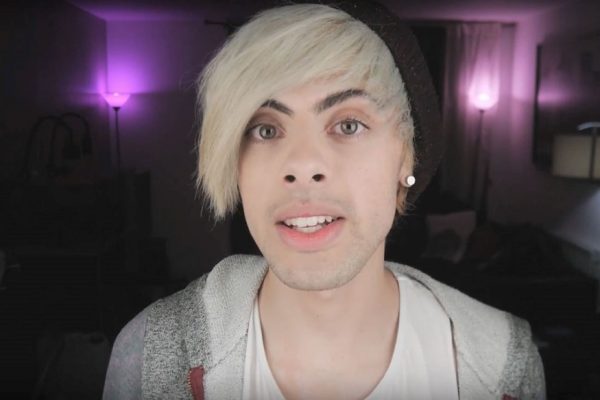 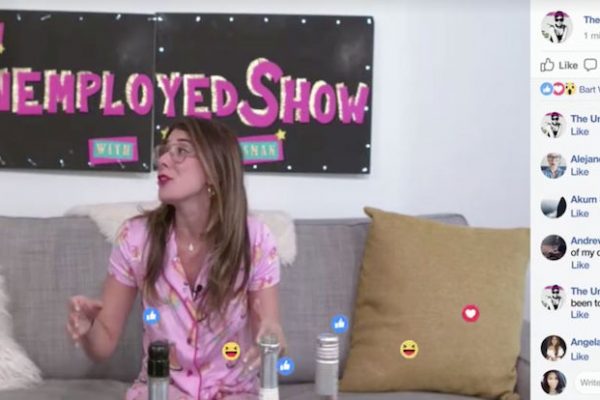 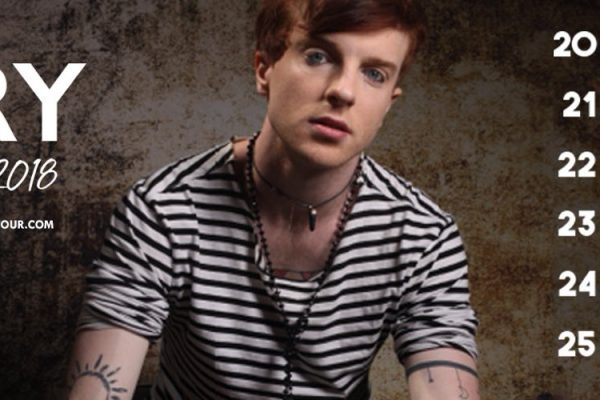 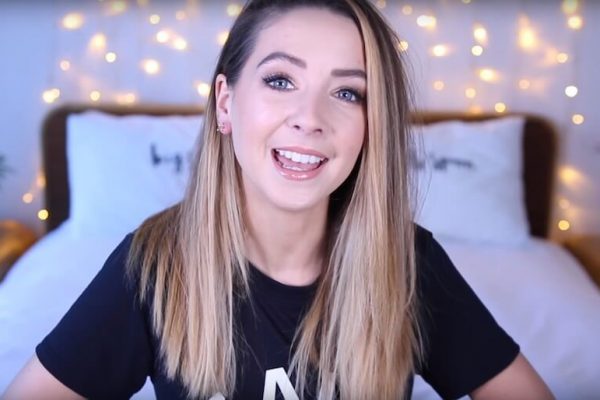