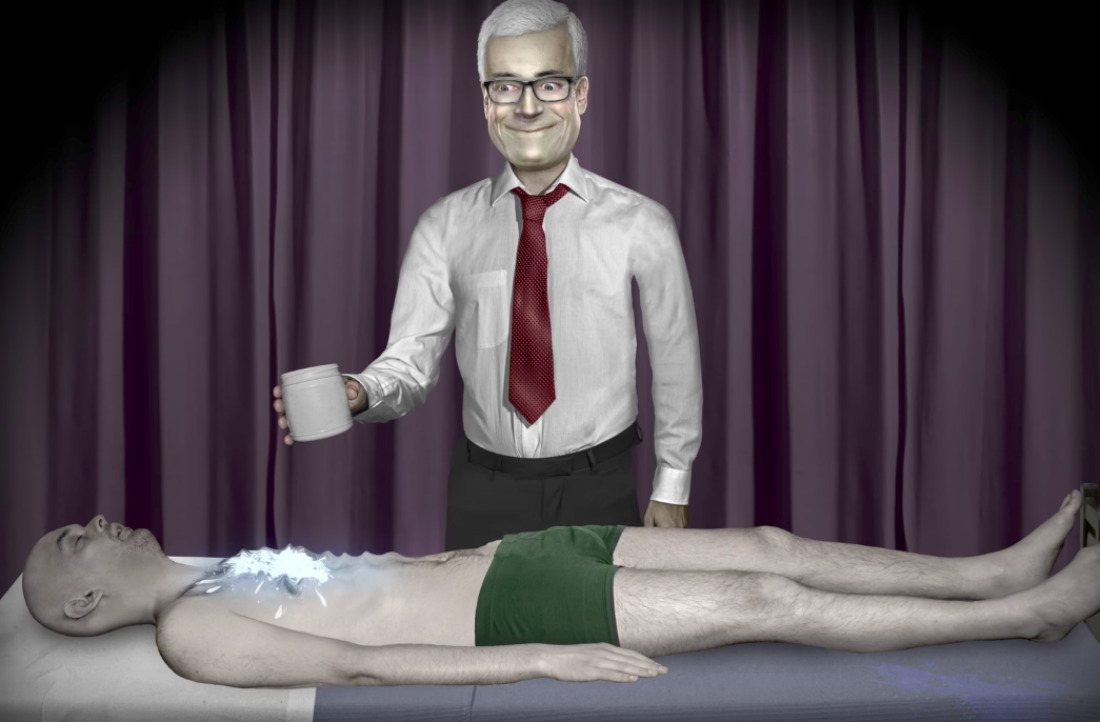 You remember Salad Fingers, right? It’s been a good few years since that legendary animated series from David Firth, but his latest project more than makes up for his long absence from our screens.

David Firth first announced Cream back in October 2016 with an official trailer on his channel. The film was screened in London on 16 November that year, but wasn’t uploaded onto YouTube until the following May, after yet another teaser trailer. The slow build-up set expectations high for this film, and it didn’t disappoint.

Cream has less of the MS Paint vibe of some of his previous work, such as Salad Fingers and Burnt Face Man, and seems to draw more on the choppy realism of Terry Gilliam’s animations in Monty Python’s Flying Circus.

Anyone who had the nerve to watch the Salad Fingers series through to the very end realised that there was far more to it than a few gruesome scenes you’d send to your friends to weird them out (spoons, anyone?). Later episodes revealed the reason behind the protagonist’s isolation to be a conflict that wiped out the whole city, maybe the world. (Some fans believe it represents fallout after a nuclear war.)

This series marked David as a genius of not only animation, but also of storytelling, and Cream demonstrates his absolute mastery over both.

This short film is the tale of CREAM, but not just any cream. This cream not only cures blemishes, but also amputated limbs, aging, and “general ugliness”. CREAM can also fix and duplicate inanimate objects, clean polluted rivers, and cure world hunger.

It’s a comment on advertising, with the unrealistic offers of products (like skincare and beauty products) which promise to offer far more than is possible. David even positions the following words on a billboard during the video: “Don’t fall for hoax products that promise to fix your problems. If such a thing were possible then we’d all be using it.”

The animation also addresses the mental health issues, such as anxiety and depression, that can begin to increase in a society where technology has removed all past problems, with an advert saying that if you’re “feeling empty and bored now that all your problems have been CREAMed away”, you can simply “CREAM yourself happy”.

When money becomes unnecessary in the wake of CREAM, the very wealthy begin a smear (…see what we did there?) campaign against the product, using “fake news” scare stories to influence the public and discredit CREAM, thus bringing society back to the status quo.

Cream is a brilliant working of these poignant issues into one cohesive story. Inside a Mind‘s analysis of Cream explores these themes in much more detail, discussing the power of both advertising to sell products far beyond their actual capabilities, and of capitalist corporations to maintain their own wealth.

In his eyes, Cream describes a crossroad between two potential outcomes for the human race: “We let technology progress to the highest it could potentially be and let it dominate our life, but lose our happiness in the process,” he explains, “or we take the other road, and let corporations dominate our life while keeping our happiness, but also bringing along war, poverty, and many other bad things in the world. Either way, we’ll never be fully in charge.”

Read about the incredible story behind the new animated music video for Elton John’s Rocket Man. Alternatively, if you’re after more thought-provoking content, take a look at our Channel Spotlight on Ant. 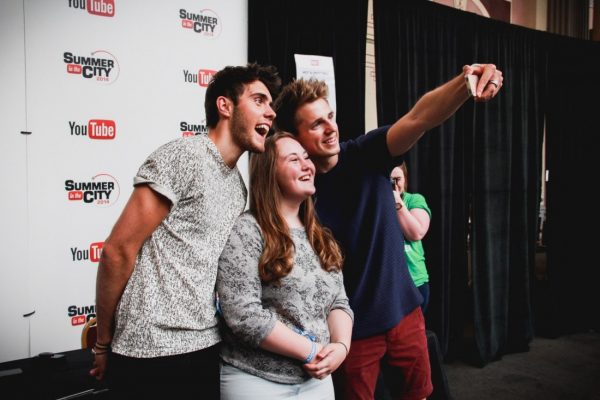 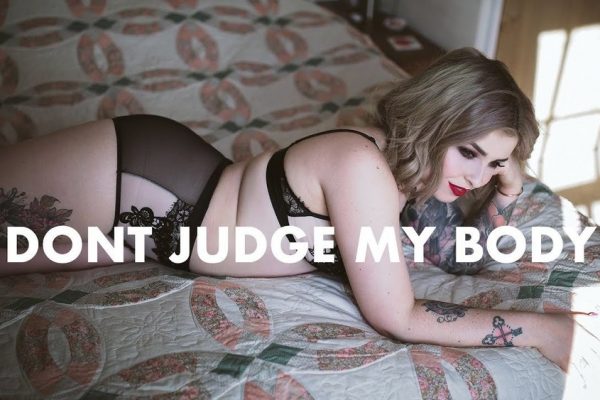 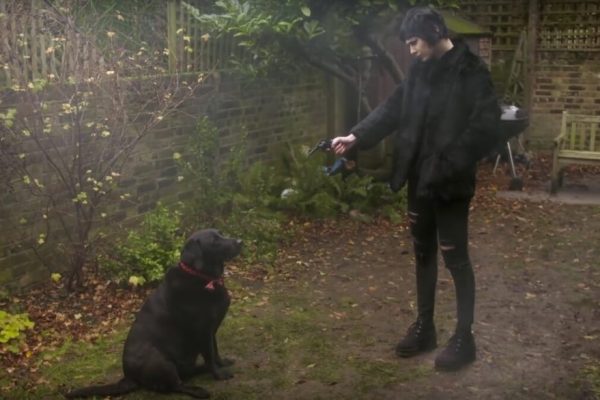 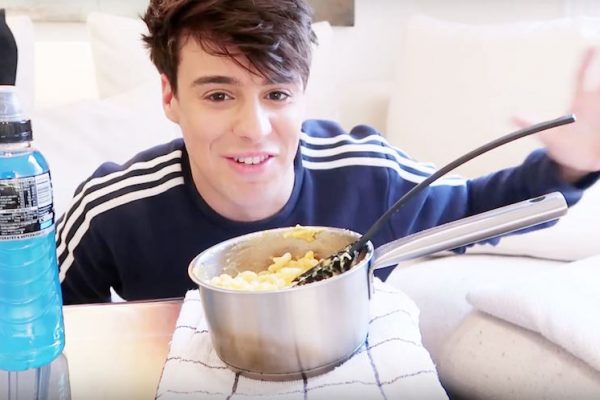