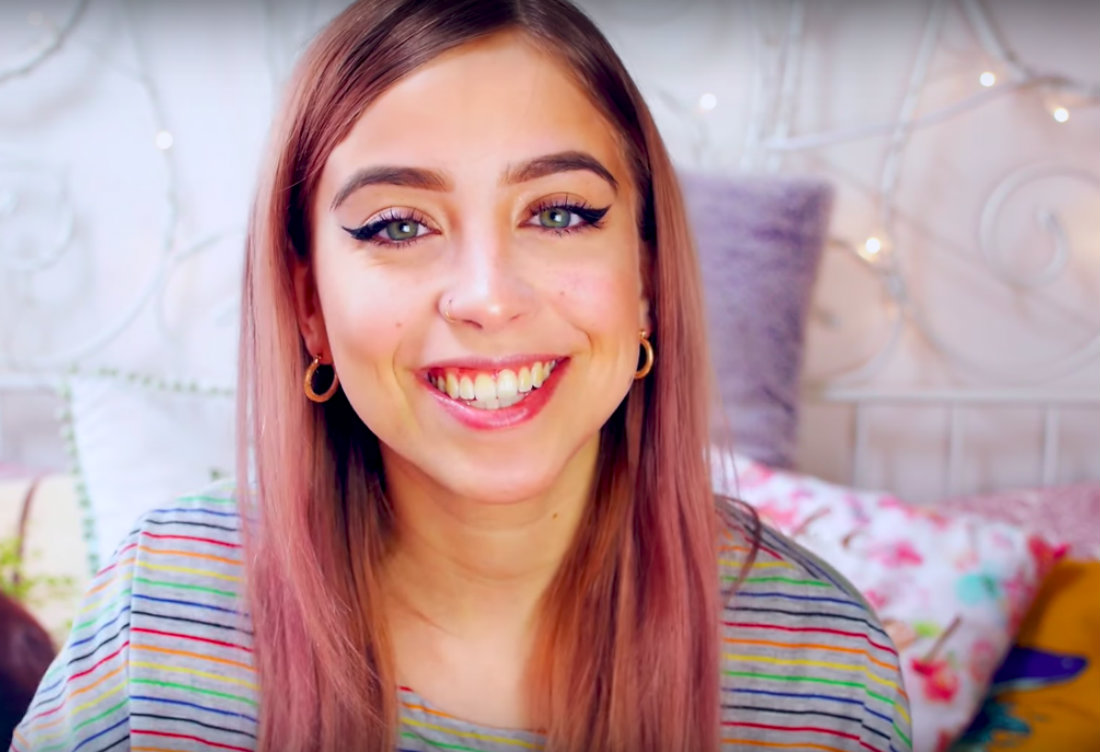 A competition winner will get the chance to record professionally and perform alongside Bethan Leadley.

The competition was organised by stationery manufacturer BiC alongside Bethan, and is all about encouraging budding songwriters to start putting pen to paper. Fans wishing to enter needs to write an original song and email a video of themselves performing it (or just reading the lyrics) to writeandshine@lucre.co.uk.

A panel led by Bethan and the head of songwriting at Leeds College of Music will then choose the top four entries, which will go on to a public Facebook vote from 4 to 18 August.

The winner will have a week (21-27 August) of meeting music industry professionals, including producers, songwriters, musicians, and more. They will get their song professionally produced and recorded in a studio, and may even get join Bethan at The Big Feastival to perform their song.

BiC is making a short film to document the competition, which will be released on Bethan’s YouTube channel along with the professionally produced single.

I'm hosting a songwriting comp with @MyBICpen & the prizes are insane!! Click the link for more: https://t.co/qojwKAbMAH #writeandshine #ad pic.twitter.com/C3oCt4QhDM

We asked Bethan some questions about what inspires her to write music, what she will be looking for when judging, and her tips on performing:

What inspires you to put pen to paper and get creative?

BETHAN: “I’m an emotional lady, haha! We’re all so similar in ways, and sometimes a lyric that you never thought anyone would relate to can be the thing that really describes what a lot of us are feeling. Writing music really makes me think about how I really feel and is the best kind of therapy – I’ve realised so many things about myself through music. So whenever at I’m at a point in my life when I’m at a crossroads, I write about what I really want, need, feel, and it brings me a lot of clarity.”

What will you be looking for as a judge?

BETHAN: “Honesty, like I said before: you may think your thoughts are a million miles away from someone else’s but we’re all so alike and we all go through heartbreak, joy, life struggles, blessings, and capturing that and sharing your message. Even if I haven’t experienced what you’ve experienced, I want to feel like I have through your music. Really tell a story.”

The winner will have the chance to perform on stage – what advice would you give to them?

BETHAN: “I’d say, for any performer, practice hard, get everything down, record yourself rehearsing/play it back and critique yourself, get it perfect and do it again and again until it becomes muscle memory or second nature. When you get on that stage, remember what that song is about and why you wrote it, connect with those feelings – then enjoy yourself. If you do, they will!” 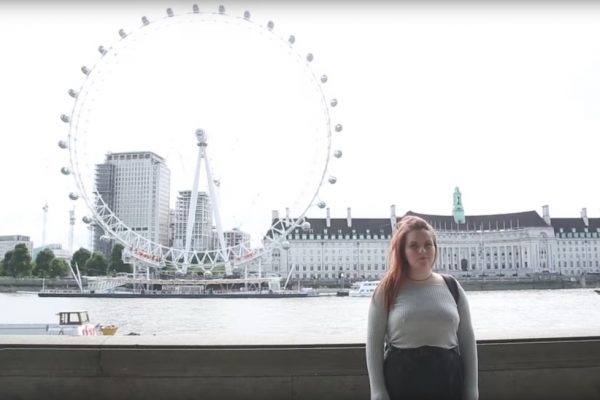 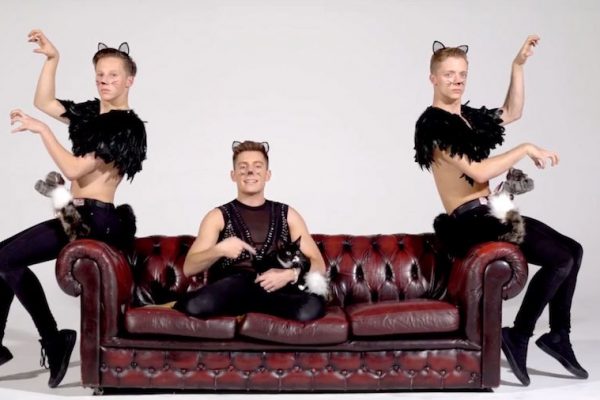 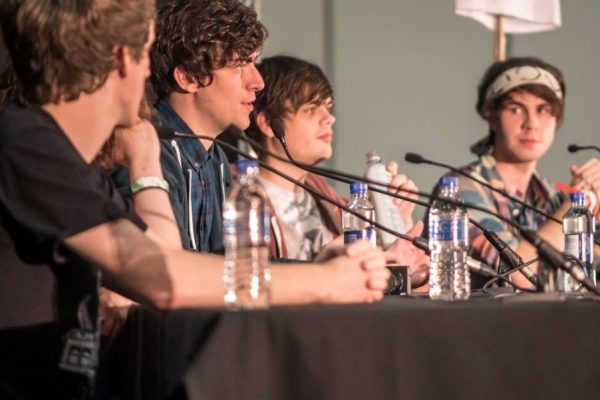