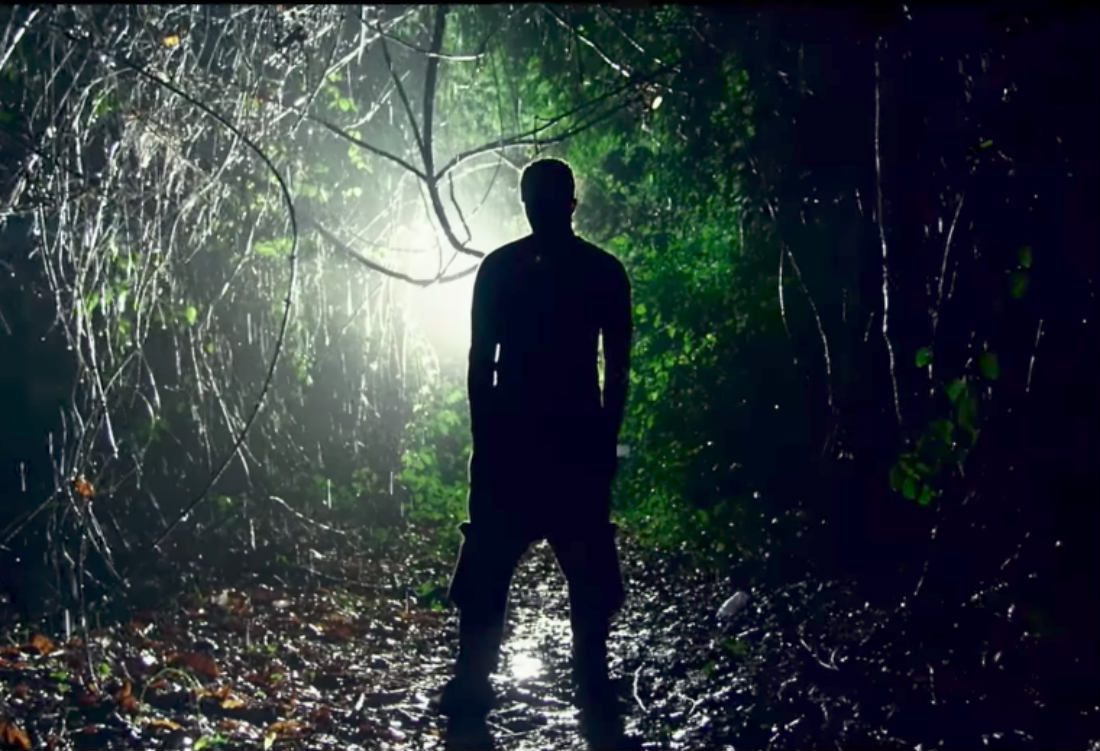 After deciding to take a break from Twitter and deleting all his tweets earlier in 2017, KSI has returned with his third EP under his new name, K.S.I.

I'm sorry I disappeared like that. But I had to get a few things off my chest. Listen to the lyrics https://t.co/xXs7jvj1nA

The first song and music video from the EP was released on 27 June on his YouTube channel, and has since accumulated over 8 million views. There has been a mixed response so far in the comments on the video.

At the time of publication, Space is Number Three on the iTunes Hip-Hop/Rap album chart, just below Stormzy’s Gang Signs and Prayers.

The EP has been well received online, and many fans have taken to Twitter to show their support for KSI:

KSI out did himself with this one🔥 #space pic.twitter.com/lcs3gjRUgO

Space is available to purchase for £2.49 on iTunes.

Emma Blackery recently went on the road with her Magnetised EP – here are our favourite moments from the tour! Alternatively, read about when Daniel Hardcastle raised £17,000 for Comic Relief. 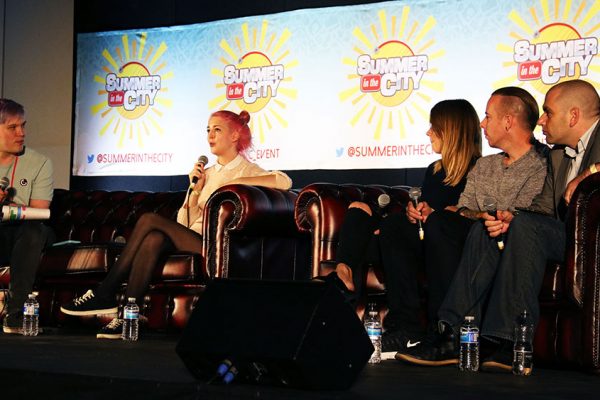 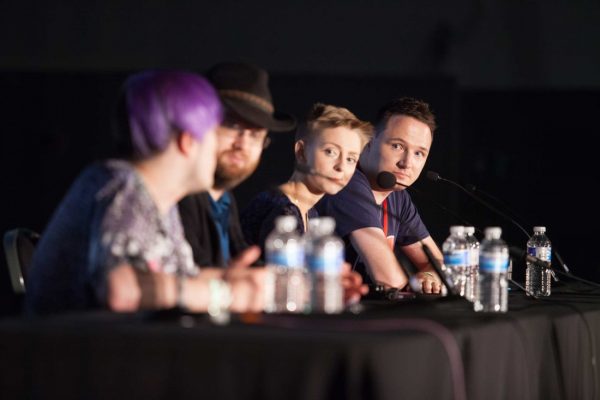 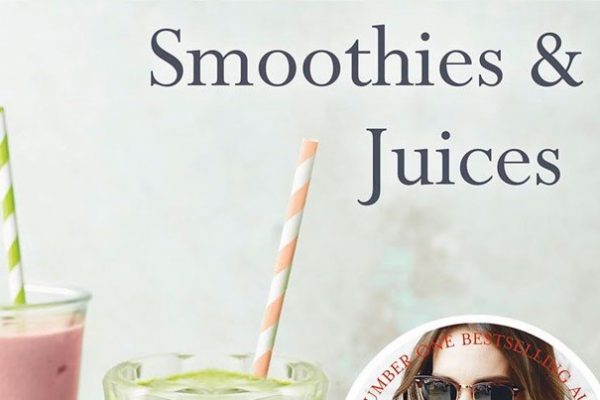 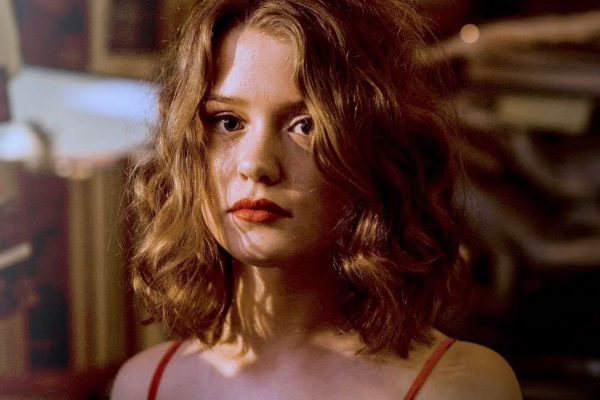