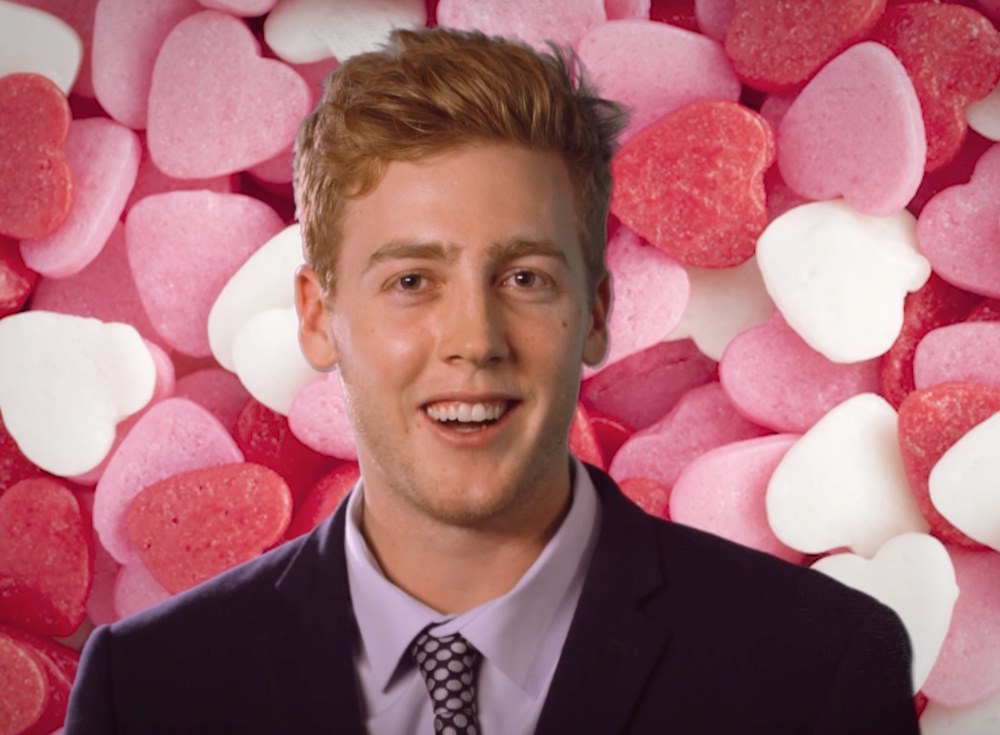 The new short-form comedy series explores big issues like fake news and climate change, including interviews with the public and “experts”. Speaking with TenEighty, Josh explains what it was like to take on the bemused general public in his quest for truth, and some of his favourite moments from the series.

“Two of the funniest moments were when we got to speak to a climate change denier,” says Josh. “We had a lot of stuff prepared for that, so it was fun to finally meet that person and deliver some of the jokes. And another really cool moment was talking to Alex Proud who is against ‘millennials’, so we had a lot of funny stuff prepared for him. Got my heart going a little because I was allowed to be a bit more risqué.”

Despite all this planning, not everything during the filming went smoothly. “There were a few times when we were interviewing people and we would be on a roll making something funny, and then we’d have to stop because of planes flying over, ruining the sound,” says Josh, “or cars getting in the way, and you’d lose track of what you were trying to say, which can make things hard.”

Whilst the six episodes take on a wide range of issues, Josh thinks there are still more potential ideas. “Comedy Central and I worked on those topics for ages and we came up with what we thought were the best ones. I think religion would have been an interesting one. We did touch on it a little bit in the investigation of the meaning of life – but that would have been an interesting one…”

The opportunity to work with Comedy Central is quite an accomplishment considering how relatively fresh Josh is to YouTube, having previously been a professional cricket player in South Africa. In less than two years, Josh’s main channel has attracted over 750,000 subs, in a steadily meteoric rise that Josh is fairly modest about. “Yeah, it’s been really exciting. I’m just taking it as it goes and enjoying it while I do it and hopefully things keep going well.”

Read more about John Green’s new book Turtles All The Way Down, or find out more about Jamie Paul’s role in the West End production of The Ruby Slippers. 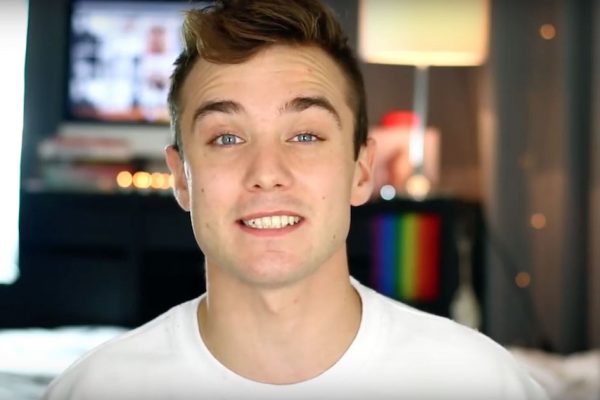 YouTubers Speak Out In Support of GRA Reform 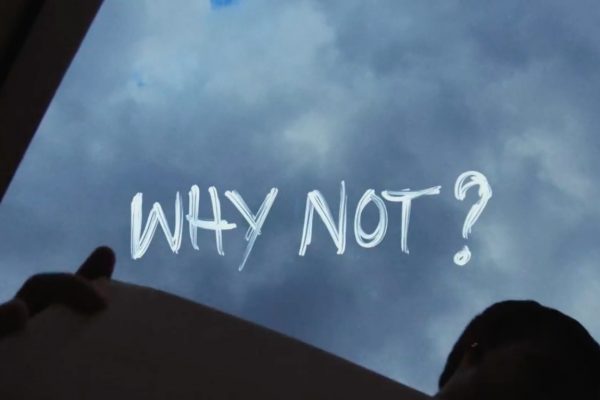 Video Spotlight: Why You Shouldn’t Be an Artist 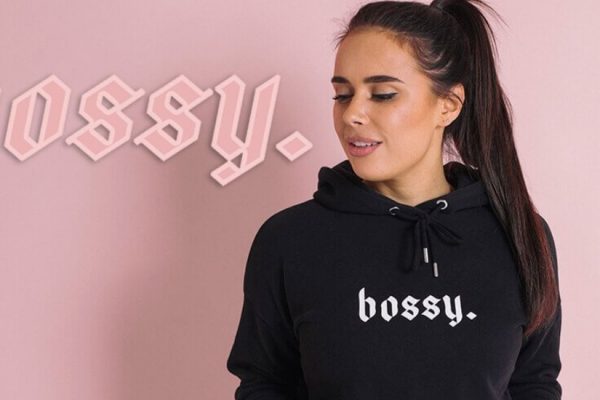