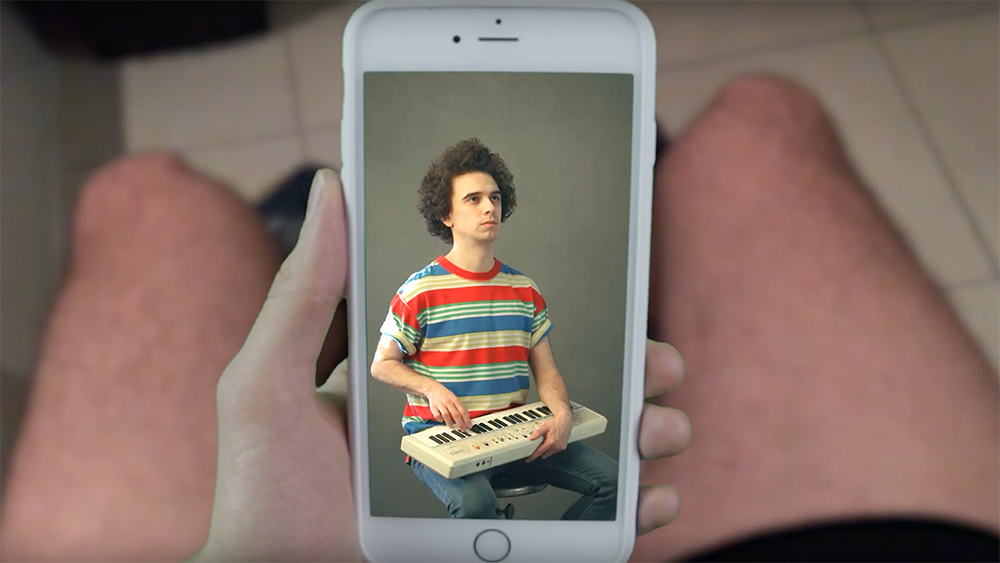 The EP will feature four tracks, all original compositions: Boring, This Is Life, Cheat Codes, and Uncredible.

Stefan has also released a music video for the title track:

Speaking to TenEighty, Stefan says this project doesn’t mean he’s quitting The Midnight Beast, and assures us that the band is very much still going. “I liked the idea of having a project that wasn’t bound to a specific style,” he says. “Every song is like a little standalone world and about something very specific. Most of the time, the title influences the vibe of the music too. I love playing in The Midnight Beast but these songs just felt like they belonged somewhere different.”

Asked about where the idea for each song came from, Stefan tells us that “Boring started with the bass part. I was heavily inspired by the bass groove in Eminem’s My Name Is, which is why that album gets a name check in the first verse. Also, the lyrics came pretty easy when writing Boring. I hadn’t heard many songs about somebody wishing their life was worse than it was just to make themselves more interesting.

“This Is Life was originally written when I was 17. It’s had some touching up. At the time I was listening to a lot of Frank Sinatra, and wanted to write a modern day That’s Life. I like the verses because they feel very stream-of-consciousness, and the speed of the lyrics feels like the inside of my head on a good day.”

Feast your ears on my debut track Boring! Entirely recorded in my living room… whadoyathink? https://t.co/VXnUhHdXdi

Stefan also reveals that Cheat Codes is inspired by Ernest Cline’s novel Ready Player One, of which he says: “If you haven’t read it yet… CHECK. IT. OUT. I like collecting titles and have a huge list in my iPhone notes of random phrases. ‘Cheat codes’ had been in there for a long time. I also just loved the idea of having a song about someone cheating on a game, the whole thing feels like it’s about a doomed relationship but you never really know.

“Uncredible completely fell out of me in a couple of hours. Normally I take a week or two to finish a song but my mum was in the hospital at the time and my dad and I were waiting to pick her up. I think we both wanted to just escape for a bit, so we decided to write a song together – that’s my dad playing slide guitar throughout the song and shredding a solo at the end! The lyrics are silly. I like to beat myself up in my lyrics. Why not? We can’t ALL sing about falling in love at a house party… also nobody invites me to parties.”

Asked about influences on the album, Stefan points to his cat: “I don’t like writing when I’m home alone but recently I got a cat called Biggie Smalls. He sits next to me and I only have to pay him in treats for his contribution.”

When asked about his favourite line or verse, Stefan says: “Probably the opening line of Uncredible – ‘I’d hate to be successful, cos if I don’t have misery, then I can’t sing about the pain and the struggle and the shit in my life that happens to me’…

“It’s obviously not entirely true,” he says, “because what artist doesn’t want success? But you often can’t relate to your favourite artist when on their second album they’re singing about how annoying it is when you have to wait for your pool to warm up. You just write better songs when your life is throwing obstacles at you.”

Moving on to the topic of his music video, Stefan explains that he was inspired by the directors and musicians who are making films and albums entirely on their iPhones. “I’ve also been very uninspired by our generations smartphone addiction,” he says. “I thought, for Boring, wouldn’t it be a perfect mashup if I could make a video that kept the viewer inside an iPhone for the whole thing? You’ve got life going on as a blur in the background but the attention is all focusing inside the screen.

“To me it felt like a challenge, and I’m so happy how it turned out. I taught myself animation fairly recently but I’m still doing it completely wrong,” he continues. “My favourite part was the only part animated by somebody else – the magnificent Chris Ramsier. The two of us are working on a game-inspired music vid together for my third track, Cheat Codes. Also, BIG shout-outs to my cousin Mike Papal for helping me shoot it!”

When asked if there’s anything he’d like to reveal about the EP, he states: “Yes, the EP is called The Boring EP, and… I’d like to think it’s not boring! Each song is going to have both a music video that I think represents it and a live video which shows the song off in a different light.

In other music related news, Melanie Baker is going to be releasing a new single, What ifs, and Jake Edwards is going to be playing the #BestShowFar gig on 17 June. 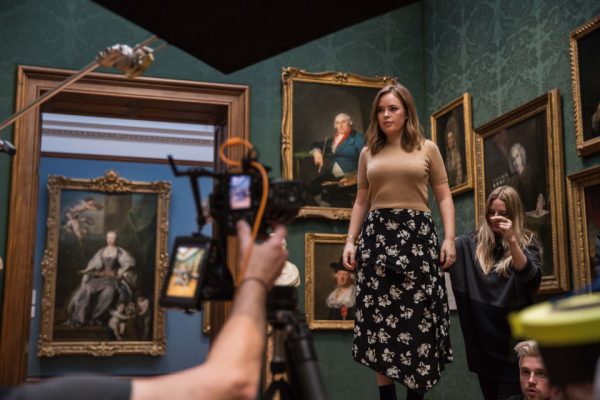 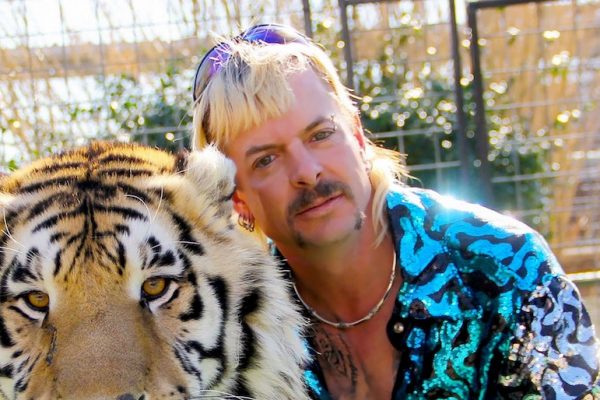 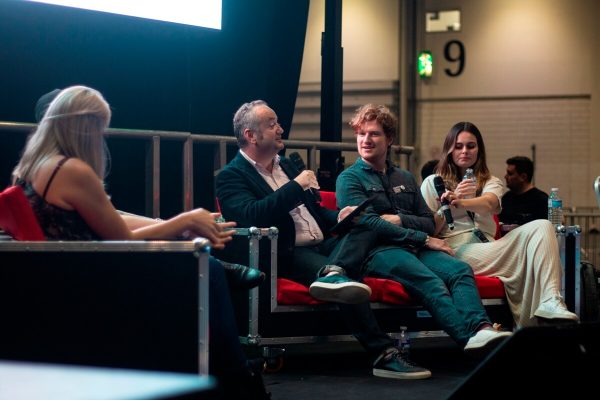