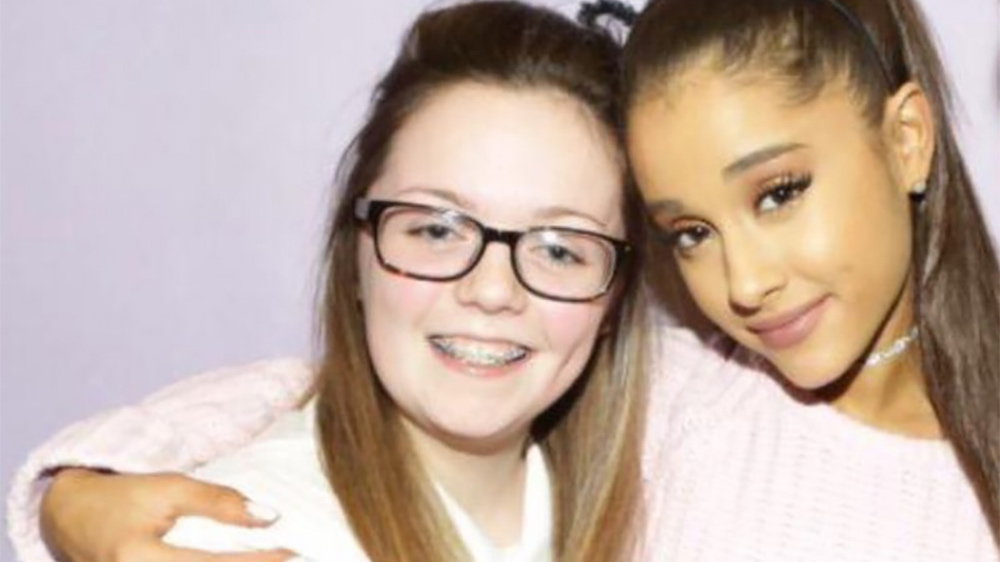 Following a terrorist attack at Manchester Arena on 22 May, which killed 22 people and injured 59, YouTubers have set up a crowdfunding page for the first named victim.

Luke Cutforth and Dodie Clark have set up a GoFundMe page to help benefit the family of Georgina Callander. Georgina was the first victim to be named in the attack and a fan of multiple creators from within the YouTube community.

Luke and Dodie set up the fundraiser after learning that Georgina was among their audience. It raised over £7,000 in nine hours.

“Gina enjoyed the content that my friend Dodie (and others) put out and we decided to use our audience to help her family through this hard time,” wrote Luke on the GoFundMe page. “The money will be sent to her family to be spent how they see fit. My hope is that it will alleviate some funeral costs and allow them time off work to grieve.”

we don't want to seem disrespectful – although we didn't know Gina, we have an audience and we'd like to help somehow
donate if you can!
💕 https://t.co/j9nRo6PtBv

A separate campaign set up by Social Chain – a digital marketing agency run by YouTuber Steve Bartlett – has raised £10,000 in support of the victims’ families.

The description on its JustGiving page reads: “We hope to raise some money to help with funeral expenses, personal costs associated with this incident and other costs the families affected have.”

YouTubers across the community have also been sharing their condolences and messages of support for the victims and their families, as well as promoting the fundraiser for Gina’s family:

This breaks our hearts. GINA 💗 pic.twitter.com/PMsDKU6BiD

So sad to hear about this 😔 RIP Gina 💔 pic.twitter.com/d20Vcmog8K

send support to those who were injured and to those who lost loved ones, spread positivity in such a dark time.

Also heartbreaking to hear about Gina, who was a member of this community. Please consider supporting her family: https://t.co/uH8uhbYvoo

Useful information following the attack can be found below: 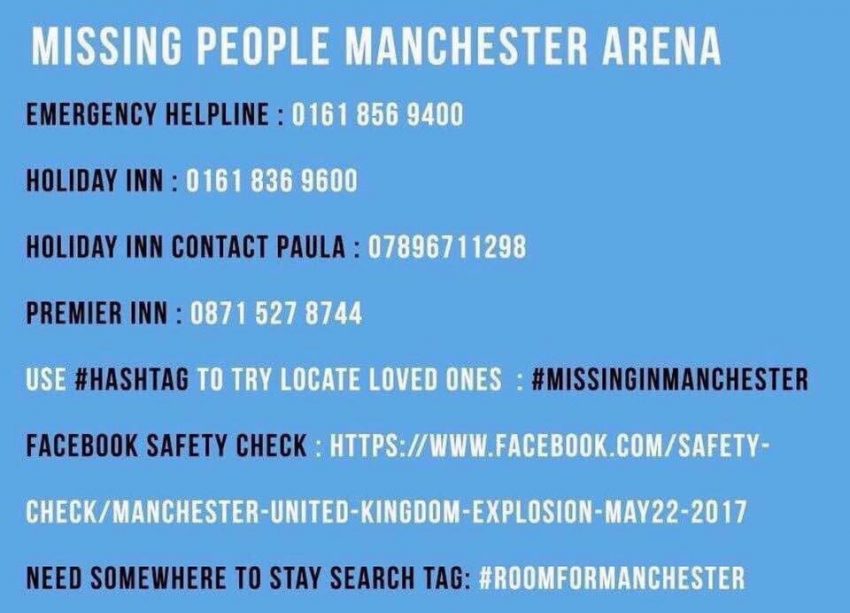 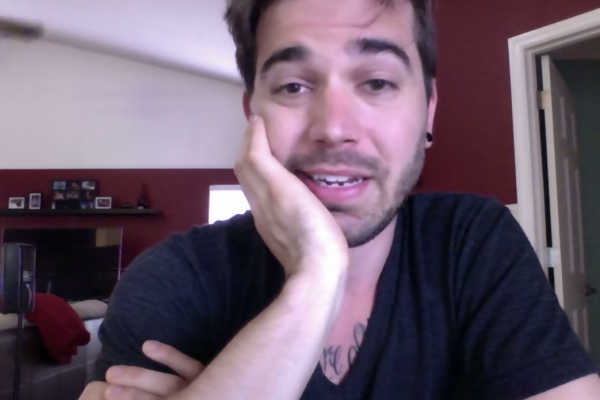 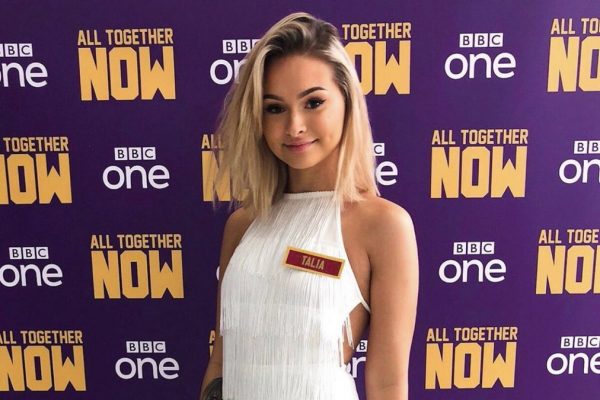