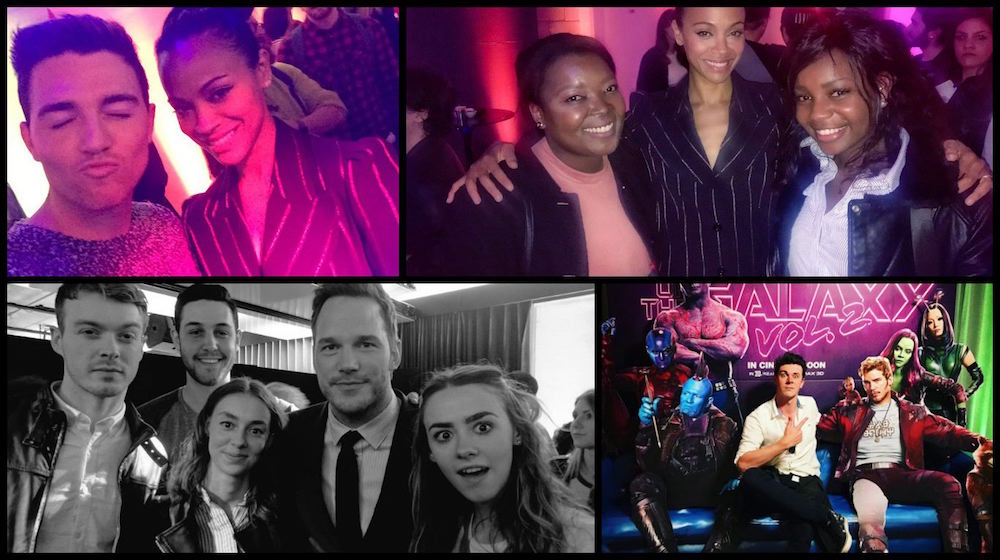 In just a few days, Guardians of the Galaxy Vol. 2 will be released to audiences within the UK and Ireland, meaning we not only get to sit through nearly two-and-a-half hours of non-stop action and comedy, we also get to fangirl over how cute Baby Groot is. Actually, we’ll be honest with you, while we are massive fans of Chris Pratt and Zoe Saldana, the whole reason we want to see the film is Baby Groot… What? We’re suckers for cute!

YouTubers are treated to the coolest events, and many of our faves were at YouTube Space London for an exclusive screening of the film with some of its stars. Lots of laughs were had and many memories were made, so of course we had to round up the night for all those who unfortunately couldn’t attend… including us.

There was a lot of anticipation

It's the kind of evening where you get to see a screening of #gotgvol2 and you've heard it could be good, but it could also be bad and then the room starts spinning like in that film that people didn't get, but liked. Nah seriously can't wait to see this darn film.

Daniel Dobbs wasn’t the only one overrun with anticipation over seeing the film for the first time. Considering how good the first Guardians of the Galaxy was, it would be naïve to say that excitement over the second was less than immense.

Zoe Saldana is a gem

Still can't get over how amazing #GotGVol2 was! Had such an awesome time at the screening last night 🤗 pic.twitter.com/4FDtrVot8a

Along with seeing the film, many of our YouTube faves had the chance to mingle with its stars. We’re totes jealous that Scola Dondo got to hang out with the one and only Zoe Saldana! She seems as if she’d be a pretty cool person to hang with.

At a #gotgvol2 screening at the YouTube space in London this evening! https://t.co/xFqmvLNYmf pic.twitter.com/MsM8Xzk1o3

Hung out with the #GuardiansOfTheGalaxy yesterday courtesy of @disneyuk and their new film is BADASS. Had a great time. Thanks @youtubespacelondon for hosting! #GotGVol2

OMG, we can’t believe Tom Burns, Pete Bucknall, and Jamie Jo had the opportunity to meet the Guardians! Who knew they’d actually pose for pictures with us mere earthlings?!

Seeing #GotGVol2 last night with this lot was ok I guess (the film is SO good!!) pic.twitter.com/MBmSCY0USA

Is it just us or was Chris Pratt slaying the suit game last night? Amelia and Grace Mandeville, did you manage to to grab some pointers from him? We’d love to know how we can look as cool.

Hung out w/ Zoe Saldana & Chris Pratt tonight,thanks youtube for hosting a cute screening of Guardians Of The Galaxy 2,it was epic #GotGVol2 pic.twitter.com/SITftrtbZc

Leave it to Trent Owers to take the award for Selfie of the Night at last night’s screening. We have to say, it’s both cute and epic, and that’s hard to achieve.

All of my kids met Chris Pratt. I became photographer mum.

Niki Albon is truly the friend everyone needs in their lives. Anyone who’s willing to forgo a selfie with Chris Pratt in order to take one for his friends is truly a keeper. Lucy Moon, Grace and Amelia, Laura Bubble, and Trent better appreciate him.

Still numb from last night. 3 weeks of press tour & interviews all day, yet the #GotGVol2 cast were lovely & spent time chatting with us! 😇 pic.twitter.com/xrWryK5xQw

We’re pretty sure Gary C isn’t the only one who was starstruck last night. Being in the presence of Hollywood royalty would leave anyone in a daze!

I really really liked #GotGVol2. It's tons of fun and has a lot of real emotion in it.

I personally enjoyed it more than the first one.

After sleeping on it and listening to the music all day, I'm certain that #GotGVol2 confirmed it as my absolute favourite series of the MCU.

Overall, it appears that Guardians of the Galaxy Vol. 2 is just as good as the first film, if not better! Its ability to blend emotion and action with the right dose of comedy is commendable, and you can bet we’ll be first in line at the cinema come Friday!

Is there anything Marvel can’t do?

Honestly, each film the studio releases keeps redefining what a superhero movie can be, and we have to applaud them for all they’ve accomplished. We honestly can’t wait to watch Guardians of the Galaxy Vol. 2 – we hope all the YouTuber reviews regarding how good it is are true!

Need more YouTube in your life? It’s a good thing we’ve got you covered: 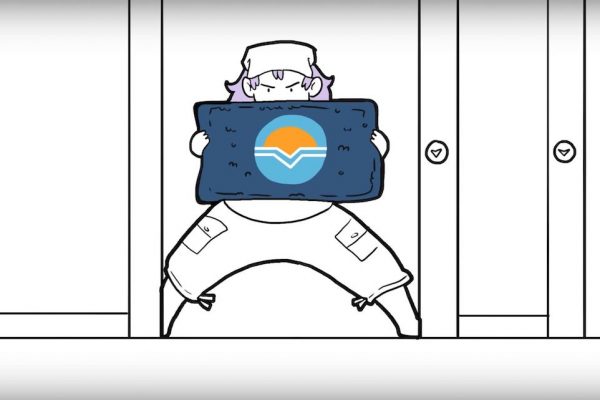 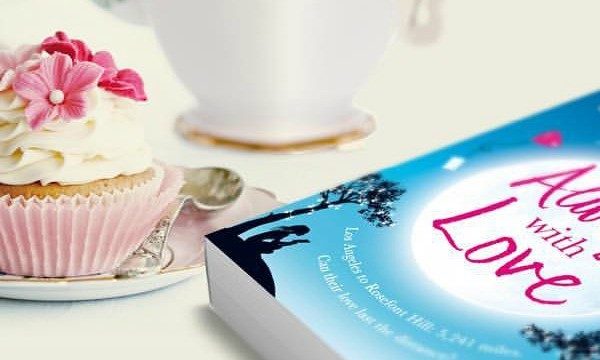 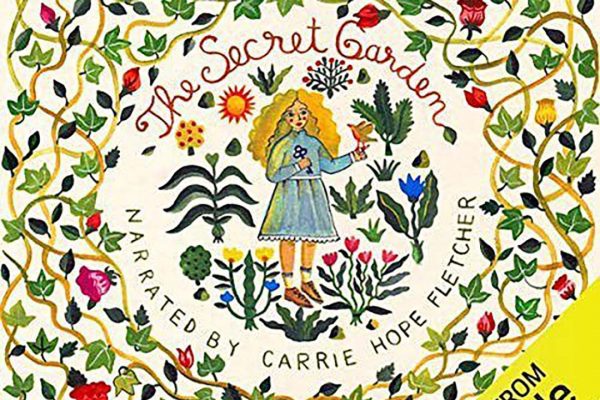