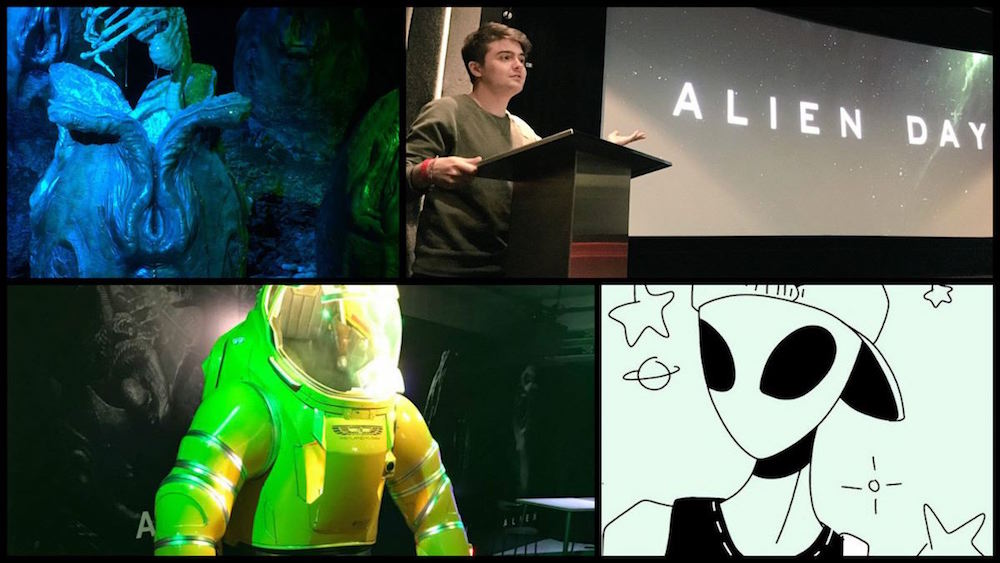 Contrary to what you may believe, we are not alone in the universe…

Way up in space, living amongst the stars and planets, are creatures we have yet to discover… and ones we hope to never encounter. Are they green with big, black eyes? Possibly. But they’re not the creatures we’re talking about. No, the aliens we’re thinking of are the ones of nightmares, with the aim of promoting the growth of their species (through the implantation of their young into the chests of live hosts) while simultaneously destroying all who pose a threat to them. See, we told you. They’re the embodiment of our worst nightmares.

However, there are some who aren’t fearful of these creatures. In fact, they wish to celebrate them and the cinematic world in which they live. Enter Alien Day, the annual celebration of Ridley Scott’s Alien series. Earlier today, YouTube Space London hosted an event to celebrate the release of the franchise’s latest film Alien: Covenant and, of course, loads of our faves were in attendance. If only they’d invited us this time…

They walk among us

Happy #AlienDay everyone! It's nice to have me and my people represented for ONCE 😡

It’s long been rumoured that aliens have the ability to masquerade as humans (it’s plainly shown in People of Earth), so it comes as no surprise that some of them would be YouTubers! We always knew there was something different about Dan Stokes – we just didn’t realise just how different that something was.

Happy #AlienDay to the film which completely changed my idea of what a film could be and do.

We’re certain Elliot Gough isn’t the only one who was influenced by the original Alien film. Ask around and we’re sure you’ll find that many creators will cite the film as either the reason they took up filmmaking or the inspiration behind how they approach the craft.

Leave it to Jamie Rutter to discover that aliens don’t necessarily look all that different from us. We mean, look at the resemblance between this alien and Jake Edwards and US vlogger Ash Hardell! We feel it’s the pop-punk/hipster aesthetic that really cements the look.

How have you never seen Alien?!

Daniel J. Layton, you’re lucky you’re seeing one of the films today. If you hadn’t, we’d have to rethink featuring you in the magazine. It just wouldn’t feel right to include someone who hasn’t been witness to one of the best film franchises around.

Ellen Ripley was the original BAMF

Ellen Ripley is one of the best named film protagonists ever. Not being at all biased or anything… #justsayin

Looking for a female protagonist who would put even the more heroic male hero to shame? Well, look no further than Ellen Ripley. As Ellen Rose has pointed out, besides her awesome name (and no, we’re totally not sucking up), she left us in awe over how she took down those bloodthirsty aliens.

We’ll never be as cool as her.

Having a mighty fine terrifying time at #AlienDay… LOOK AT THESE KISS MY FACE KISS IT PLZ pic.twitter.com/oayTyVlyCi

We know that beauty lies within, but we have to disagree with Daniel Dobbs here. We feel that things wouldn’t turn out too well if we gave these aliens a kiss.

To infinity and beyond!

Just got one of these for future expired food specials #alienday pic.twitter.com/S8JXTbzUKk

Stuart Ashen is ensuring he can keep giving us informative product reviews whilst also staying safe. Who knew spacesuits could have so many uses?!

We urge you to exercise caution when nearing the young of these alien creatures. You wouldn’t want to end up being attacked like Alexandra Kirk from AlltimeMovies. They were so young… *sniffle*

Is it just us or does it look like Dean Dobbs has become the official representative and spokesperson for Alien Day? We best be careful though – we don’t know what those aliens have done to make him do their bidding.

Holy shit. Just got sent a Facehugger & I think it might be the best thing I will ever own in my life #AlienDay Thank you @20CenturyFoxIRL! pic.twitter.com/UoJLmnhn0P

Oh, no, Stephen Byrne! If only we’d been able to warn you sooner! Maybe you wouldn’t have ended up suffering such a tragic fate…

Are you creeped out yet?

Those aliens are pretty much the scariest things to imagine coming across, but we guarantee that, as long as you stay on guard and binge-watch the entire Alien franchise, you’ll be prepared to face one should they ever cross your path.

About Clare Fitzgerald
Aspiring journalist whose life revolves around Pokémon Go and YouTube. | @JournoClare
View All Posts by Author
VidCon Europe 2017: Recap
YouTubers Do Guardians of the Galaxy Vol. 2 Screening 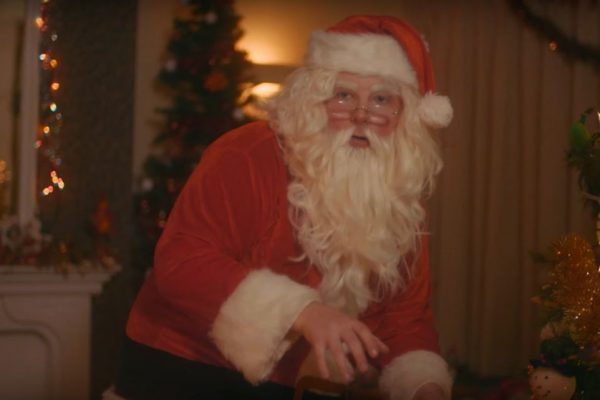 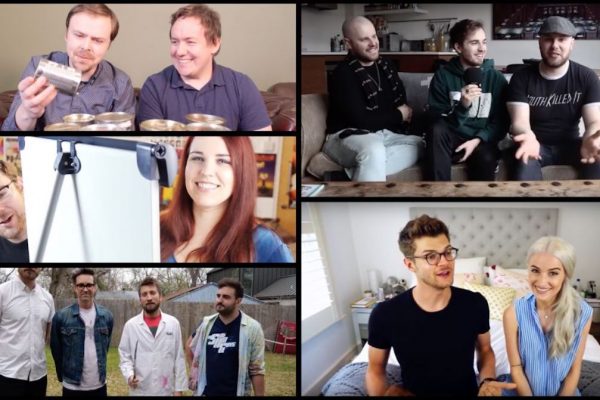