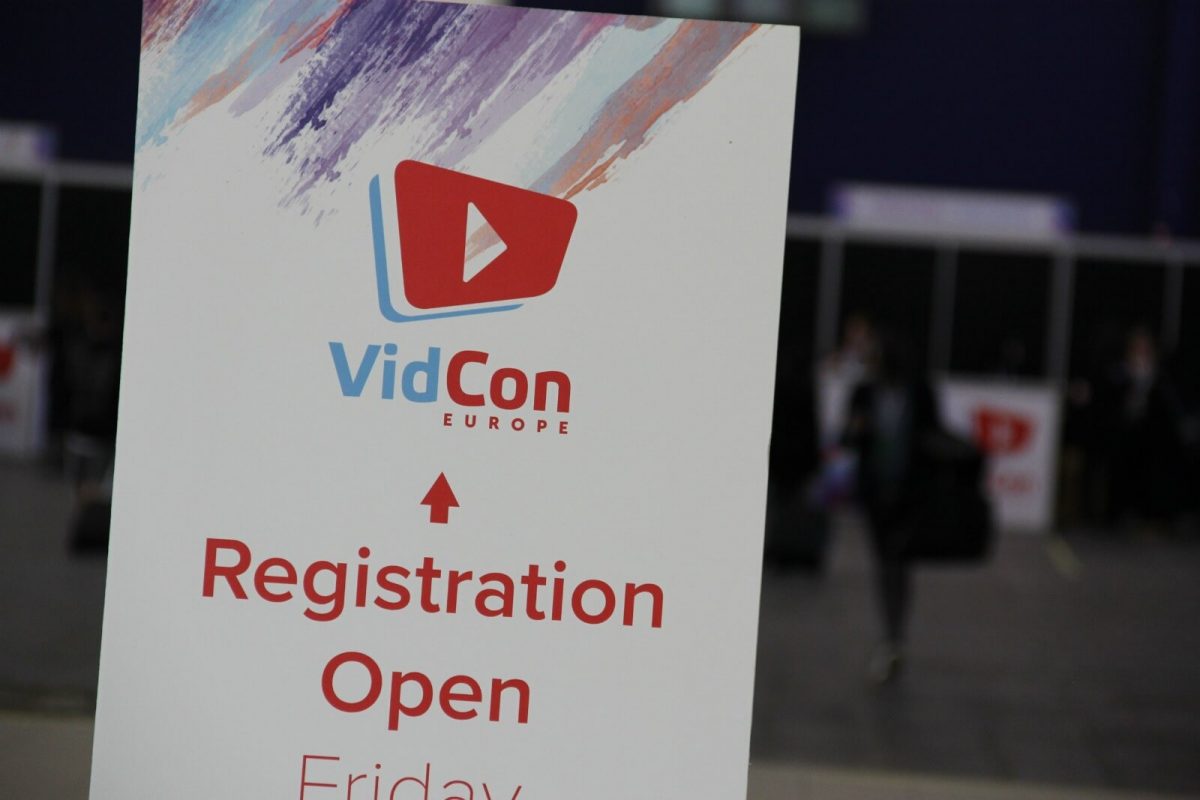 The first ever VidCon Europe took place in Amsterdam on 7-9 April 2017 and we couldn’t miss it! Here’s what happened over the weekend…

Speaking about the importance of events like VidCon, he added: “It’s great to have real-life experiences. You have more significant experiences in real life; even though people do have legitimate strong cultural connections through the internet, there’s a difference when it happens in the real world. There’s also a difference between seeing the numbers under your video and seeing the people and talking to them.”

Saturday began with panels like Let Me Explain You a Thing and Being True to Your Voice.

Throughout the day, there were also Creator Chats, where a select few attendees could sit around a table with a featured creator and chat about creating videos. Hannah Witton, Bertie Gilbert, and Rebecca Brown were among the featured creators to take part.

The Small, Rising, Established panel took place at 12.30pm and featured Adande Thorne (a.k.a. sWooZie), Hannah Witton, Sam Saffold-Geri, and Elly Garrod, the head of Studio 71 UK, who spoke about their experiences with growing their channels, and gave advice on topics such as dealing with hate, how to make video titles and thumbnails engaging, and keeping a work-life balance. 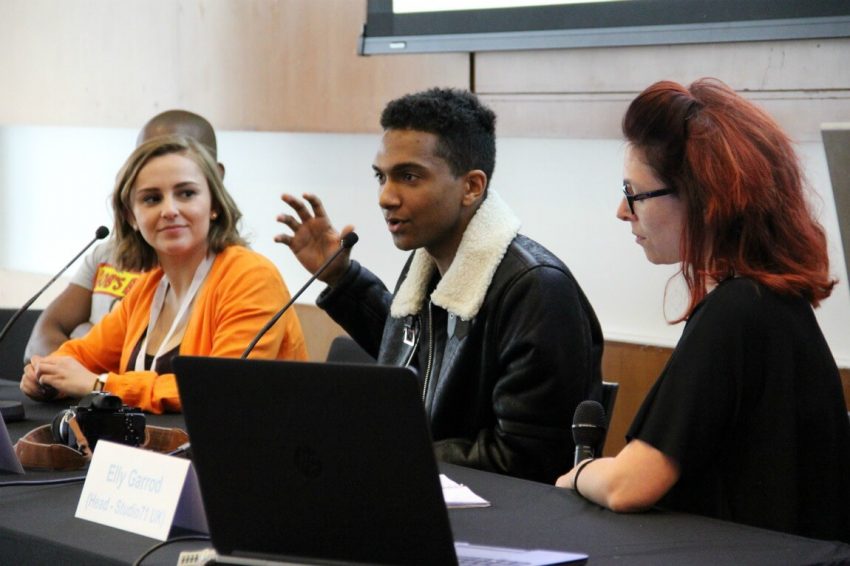 We had a chat with Joey Graceffa, who has been to every single VidCon since it began, to find out what it means to him. Recalling his first experience at VidCon, when he had 100,000 subscribers, he said, “I went basically to meet my friends, but also I was there as a fan… I met so many friends from the experience that it helped me to get into the community.

“It’s been kind of crazy to see it evolve from something that was community based and just YouTubers meeting other YouTubers to now it’s almost more work-oriented, more professional.”

Speaking about what VidCon means to the community, Joey said: “It brings the creators together, it brings fandoms together. Some of my viewers are getting to meet each other for the first time because they became friends through watching my videos… you get to be around so many like-minded people.

“It’s so helpful for people who don’t necessarily have those kinds of friends in their school or in their hometown,” he added. “It’s cool to go to a place where you feel like you’re with friends and people who like the same stuff as you.” 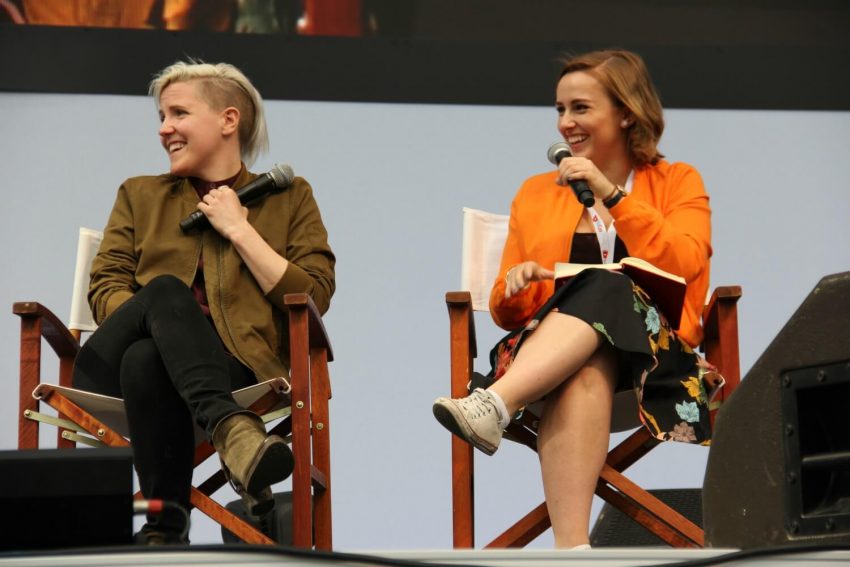 The Creator Keynote took place at 5.30pm in the auditorium. It was hosted by Hannah Hart and Mamrie Hart, and featured many creators and speakers, including Jana Damanhouri and Ricky Dillon who spoke about not giving up on your goals, Jon Cozart who went through his creative process (and gave a detailed recap of the film Up during technical difficulties), Grace Helbig who gave some advice on facing your fears, and Dodie Clark and Sarah Close who gave musical performances. 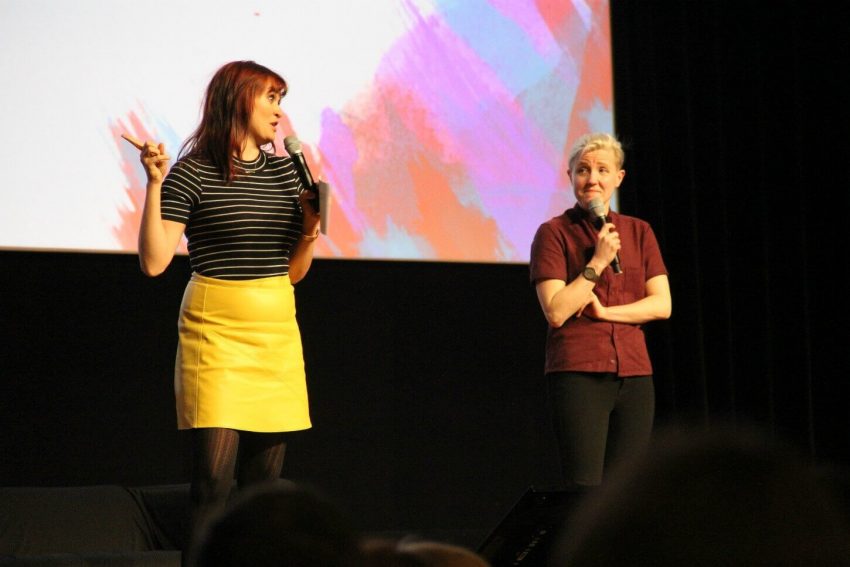 The day ended with the Saturday Night Featured Creator Show which was hosted by Hannah Witton and Reid Reimers from SciShow. It involved performances and talks from creators like Scola Dondo and Suli Breaks, as well as a screening of an episode from Season Two of Jack Howard and Dean Dobbs‘s Jack and Dean of All Trades.

In the morning on Sunday, panels like A Conversation About Mental Health, How To Brand Your Channel, and There’s a Troll in the Dungeon took place.

We had a chat with Tom Ridgewell who was attending his fifth VidCon. “It’s definitely a first-time con where the organisers have pulled out all the stops,” he said. Explaining what was unique about VidCon Europe, he added: “You step outside and suddenly you’re in the middle of an incredibly historic and lively city. With VidCon in Anaheim, you can maybe walk a mile to a Denny’s.”

He mentioned that going to conventions puts the numbers on his videos into perspective: “It puts an actual face to these numbers and you can start to re-appreciate that they’re all real people, every one is a human being with thoughts and feelings and smiles and hugs… it really reminds you who you’re doing it for.”

Later was the LGBTQ+ in Online Video panel, which featured Dodie Clark, Joey Graceffa, Jake Akita, Roly West, Rowan Ellis, and Jazza John. You can read our full recap of the panel here. 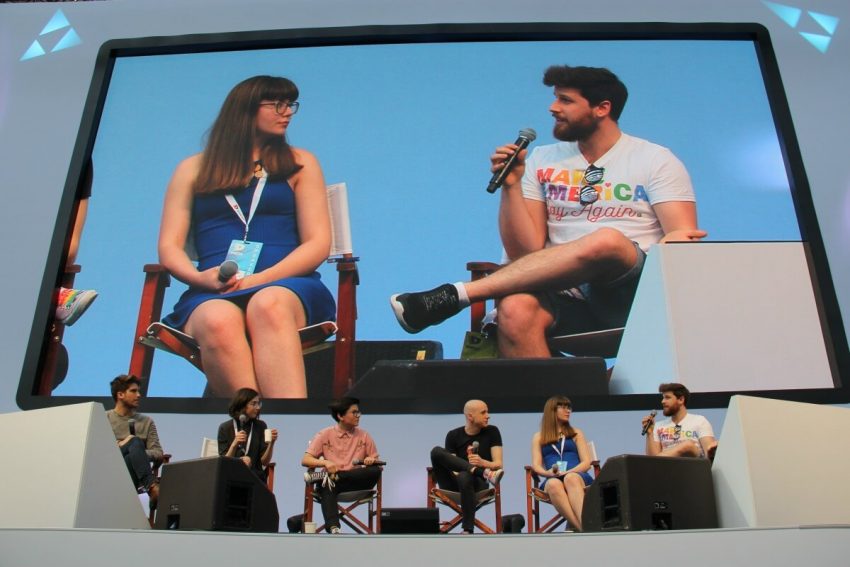 Ricky Dillon, who was also attending his fifth VidCon, compared VidCon EU (“calm, organised, and nice”) to VidCon US (“a fun chaotic madness”) and said that his reasons for coming to VidCon had changed over the years: “‘My first one, I came as a fan. I wasn’t well known at all, so I came to meet-and-greets and I came to panels and I got to meet people, and the next year it was kind of a mix; I was starting to grow. And the next time, I had an audience.”

He explained that his favourite thing about VidCon is “just seeing everyone you watch all in one place. I just like being in the same room, in the same place as other YouTubers.”

In the evening, fan meetups were happening for communities like Nerdfighteria, Science on YouTube, and the LGBTQ+ community, and to finish off the event was the Sunday Night Featured Creator Show, hosted by Jack Howard and Dean Dobbs. We saw performances from Dodie Clark and Jon Cozart, as well as Rhett and Link drinking a stomach-turning smoothie, and a display of Grace Helbig, Hannah Hart, and Mamrie Hart’s questionable knowledge in their quiz about the Netherlands. With a final speech from John and Hank Green, the first VidCon Europe was brought to a close. 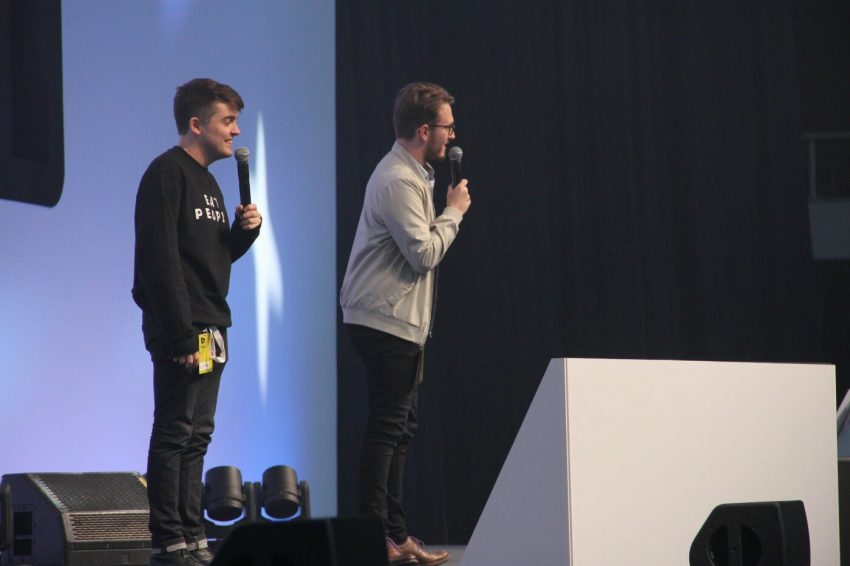 Speaking to TenEighty about his VidCon Europe experience, Hank said: “I’ve learnt way more at this VidCon with fewer people because people have such different experiences of the platform when they have different cultures and different languages. You can hear the YouTube story of every country and every culture. And that’s fascinating.” 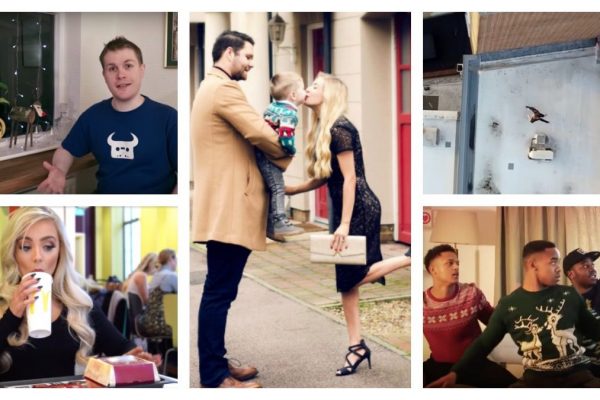 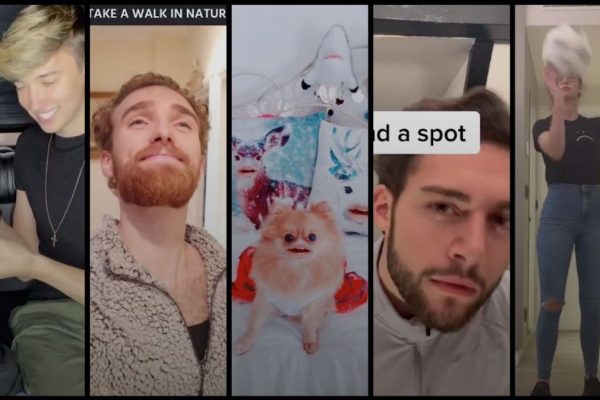 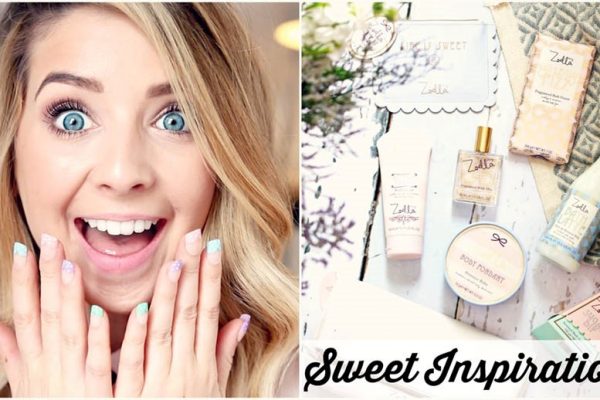 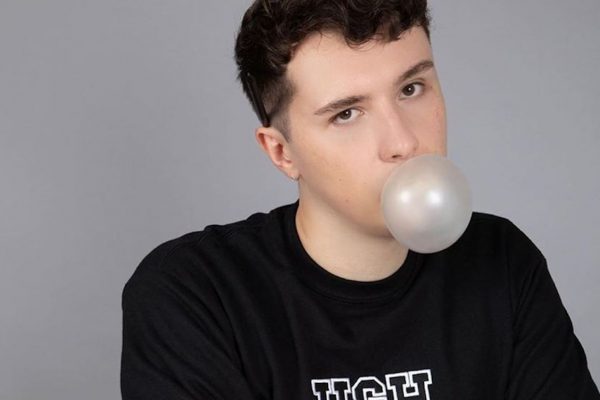