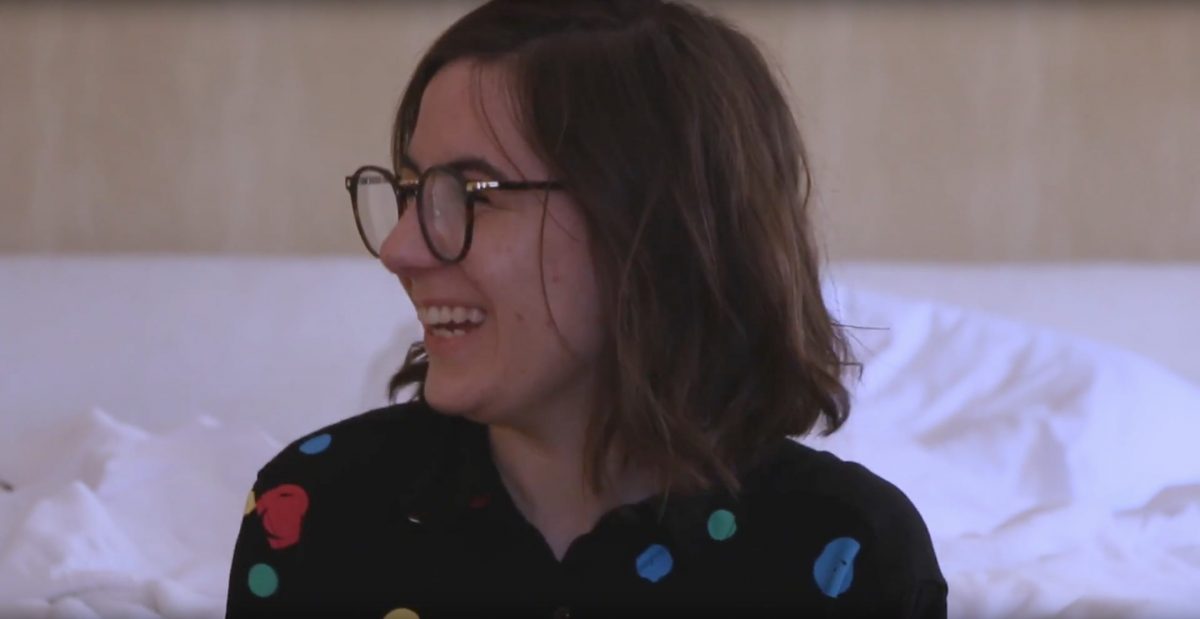 Singer-songwriter Dodie Clark has asked her audience to submit backing voices for use on a new EP.

In her video sing with meeeee, Dodie revealed that she will be recording a studio version of her song 6/10 in which she hopes to have a crowd of people harmonising to the last chorus. To achieve this, she has asked viewers to submit audio clips of themselves singing along to her provided guide tracks.

In the video, Dodie said, “I have a song called 6/10, and it’s got this big old ending bit with lots of voices and I want it to sound really overwhelming, and it would be really nice if you could all get involved.”

The original acoustic piano version of Dodie’s song 6/10 was posted to her music channel last year. Back then, she revealed that the song was about social anxiety and “feeling just so bloomin’ insecure in social situations”.

Those who wish to participate can download Dodie’s guide tracks from this Dropbox link. Submissions close on Friday 28 April at 12pm (UK time).

Dodie has also just received the 2017 Shorty Award for Best YouTube Musician, at the awards ceremony on 23 April. She was the only UK YouTuber to win an award.

Other UK YouTubers nominated include Bry, who was also in the running for Dodie’s award, Savannah Brown for Breakout YouTuber, and Hannah Witton’s series Girl On Girl for Best Webseries.

omg I fell over in front of everyone but I WON OMG THANK YOU THANK YOU#ShortyAwards pic.twitter.com/gqskO1dSzF

Read more about Dodie’s latest music video for the title track of her Intertwined EP. Alternatively, check out YouTube’s update on Restricted Mode. 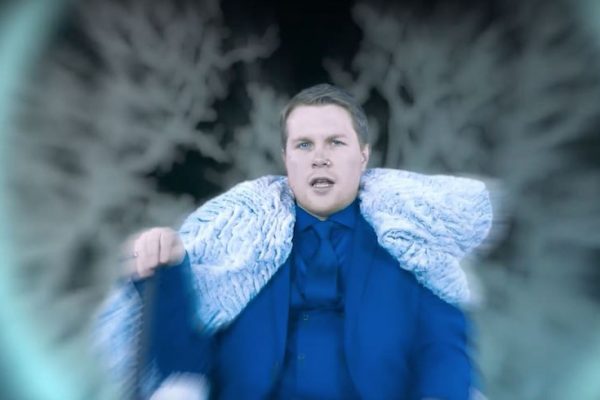 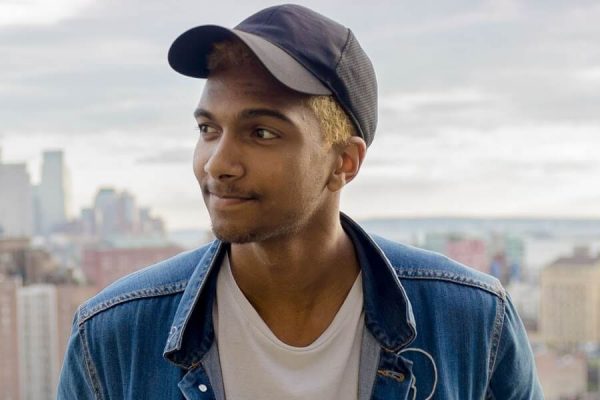 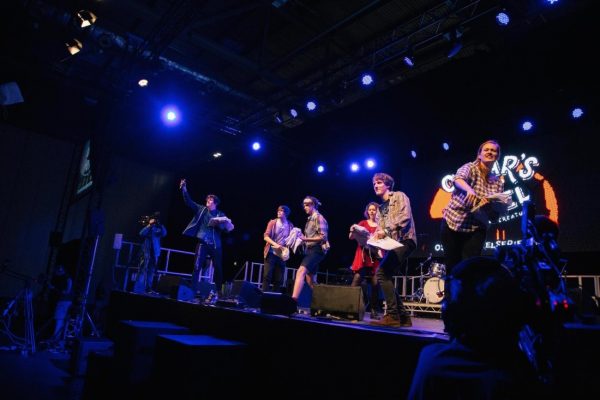 Sunday at Summer in the City 2015 Photo Recap 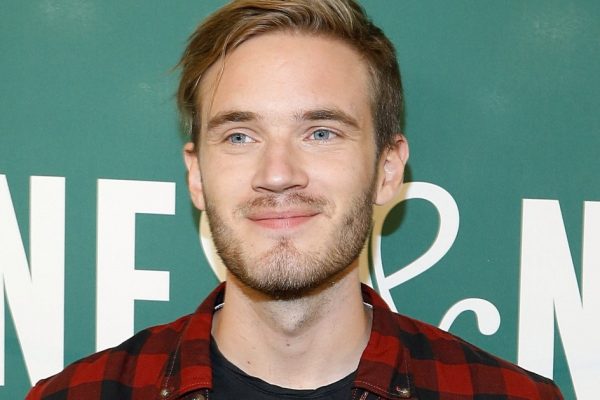