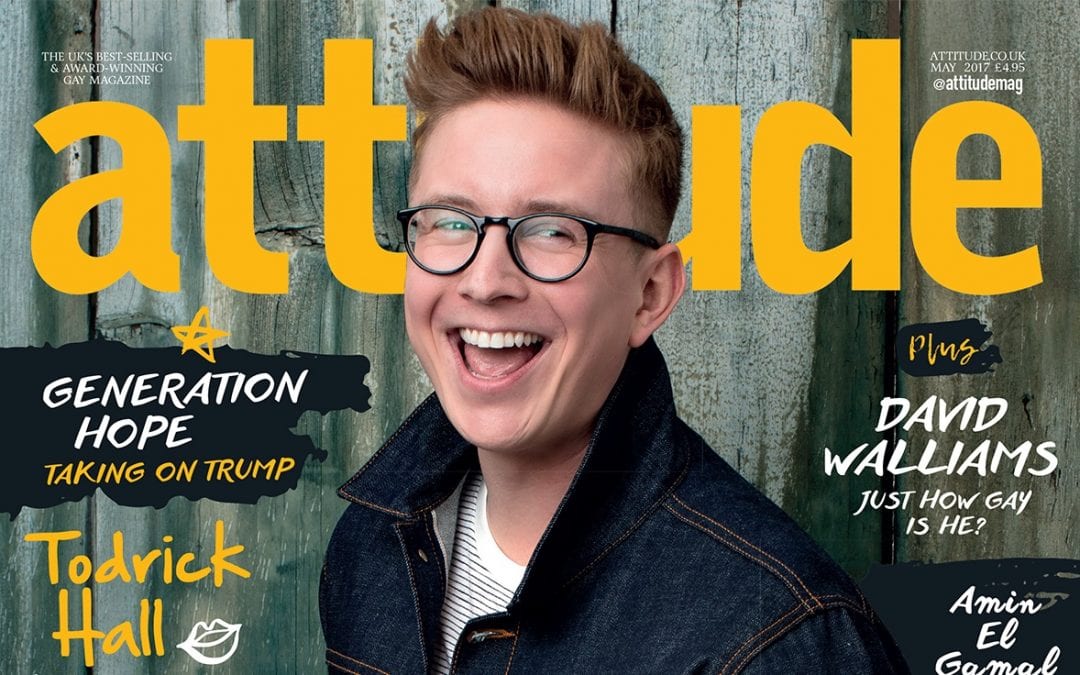 Tyler Oakley appears on one of three new Attitude covers, as part of “Generation Hope: Taking on Trump”.

Attitude magazine, a leading LGBTQ+ lifestyle publication in the UK, features three digital stars – including Tyler Oakley – on the covers of its May issue, accompanying interviews promoted with the tagline “Generation Hope: Taking on Trump”.

#GenerationHope is ready to save the world from @realDonaldTrump in Attitude's new May issue: https://t.co/XjyW7m7AkJ pic.twitter.com/e8O9KgUqI0

The other covers feature Joanne the Scammer, and YouTuber Todrick Hall. The three personalities discuss how the modern LGBTQ+ community can combat the Trump administration’s anti-LGBTQ+ agenda.

Tyler himself opens up about his personal struggles such as his body image issues and an eating disorder that has affected him since he was a teenager. “I don’t think eating disorders ever really go away,” he admits. “It’s just something you learn to deal with better.”

Oakley posted a behind-the-scenes look at the cover shoot on his YouTube channel:

The issue is out now, and can be bought in stores across the UK, or digitally here.

Dodie Clark is playing her first ever festival in May. Also, Connie Glynn has revealed the first Rosewood Chronicles book cover.

About Sam Gillard
Award winning writer of all manner of things, find me on twitter @thesamgillard
View All Posts by Author
TenEighty Meets: jennxpenn
The Midnight Beast Adapt All Killer For Stage 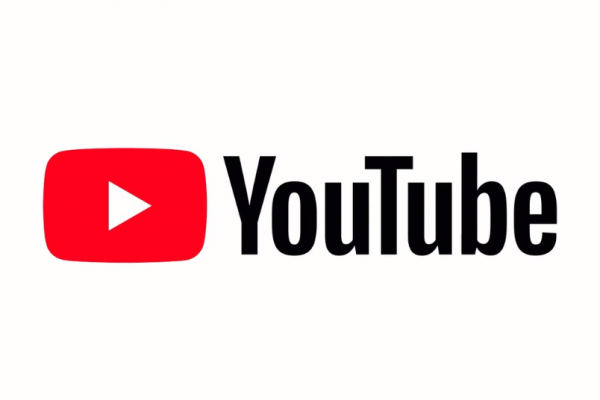 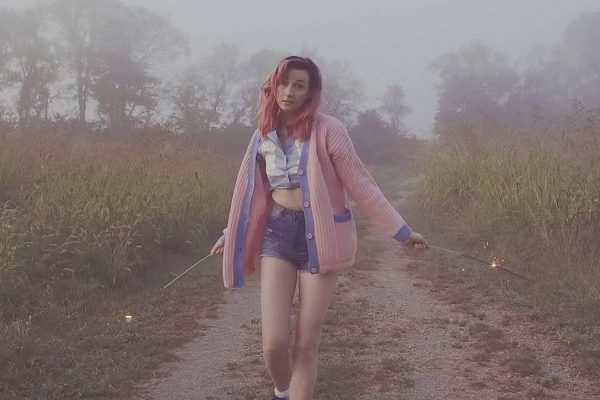 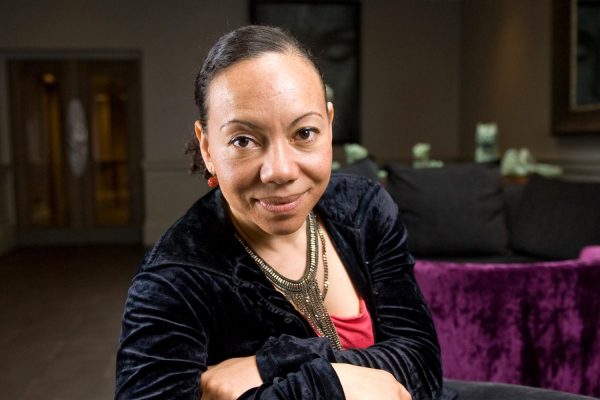 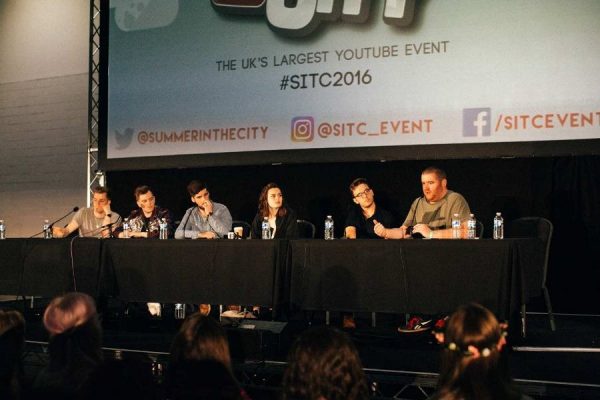