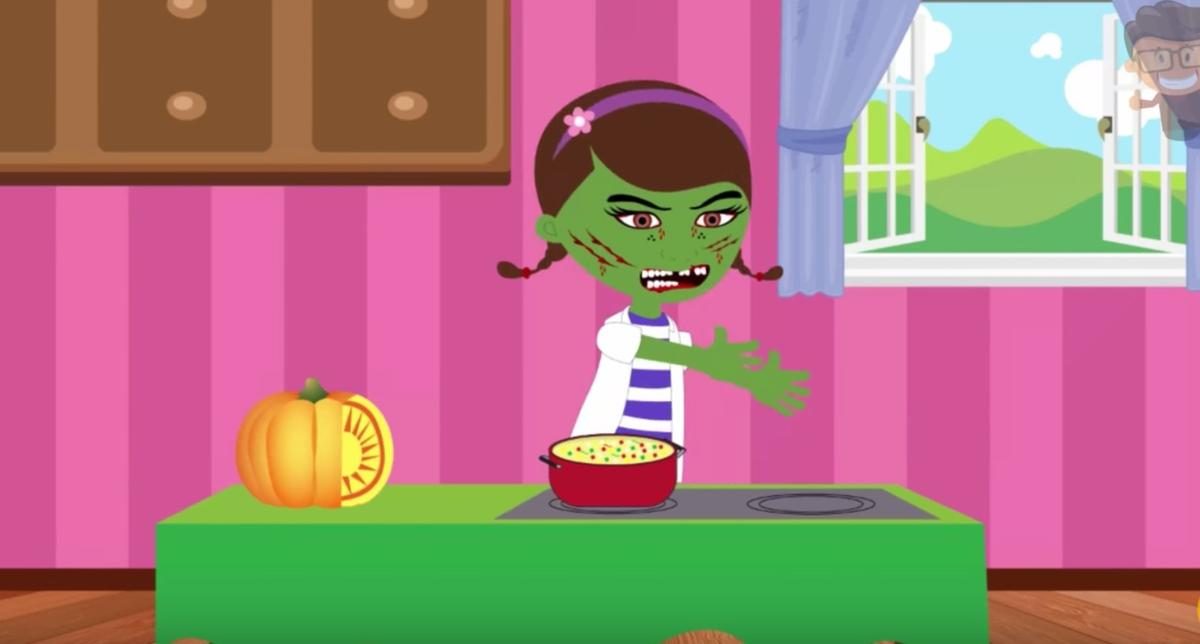 Thousands of videos containing violence and inappropriate content, unsuitable for young viewers, are being used to trick children.

Are you sure that cartoon your child is watching on @YouTube is suitable? https://t.co/1FRKc7fRqt

One video in particular looks like an average episode of Peppa Pig, but contains disturbing material not suitable for young viewers: Peppa visits the dentist, but unlike the child-friendly show, the dentist appears with tools to pull out all of Peppa’s teeth. The clip contains sounds of distress and crying.

There are similar videos featuring many favourite children’s characters such as Elsa and Anna from Disney’s Frozen, the Minions, Doc McStuffins, Thomas the Tank Engine, and Spider-man, all of which can initially pass for the real cartoons.

Speaking to the BBC, Sonia Livingstone – an expert on child online safety and Professor of Social Psychology at the London School of Economics – stated: “It’s perfectly legitimate for a parent to believe that something called Peppa Pig is going to be Peppa Pig.

“And I think many of them have come to trust YouTube […] as a way of entertaining your child for ten minutes while the parent makes a phone call. I think if it wants to be a trusted brand then parents should know that protection is in place.

“I don’t think we want to police it for the whole world. A lot of this material is satirical, creative – or actually offensive but within freedom of expression. What we need is child protection.”

Disturbing cartoon spoofs: What can parents do to protect children from them? @BBCTrending asked @YouTube

YouTube released a statement saying: “We take feedback very seriously. We appreciate people drawing problematic content to our attention, and make it easy for anyone to flag a video.

“Flagged videos are manually reviewed 24/7 and any videos that don’t belong in the app are removed within hours. For parents who want a more restricted experience, we recommend that they turn off the search feature in the app.”

In addition, YouTube recommended that parents use the YouTube Kids app on their devices, as well as suggesting the use of Restricted Mode. It urged audiences to remember that “no filter is 100% accurate”.

Since the BBC Trending investigation, many of the channels brought to YouTube’s attention have been taken down, including the Peppa Pig video.

Find out more about YouTube apologising for restricting LGBTQ+ content under Restricted Mode. Alternatively, look back at five of our favourite comedy sketches. 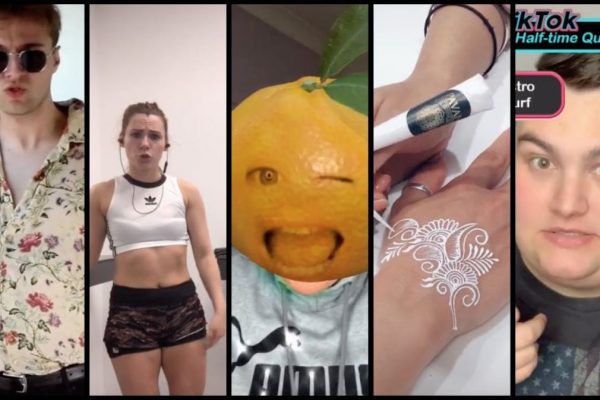 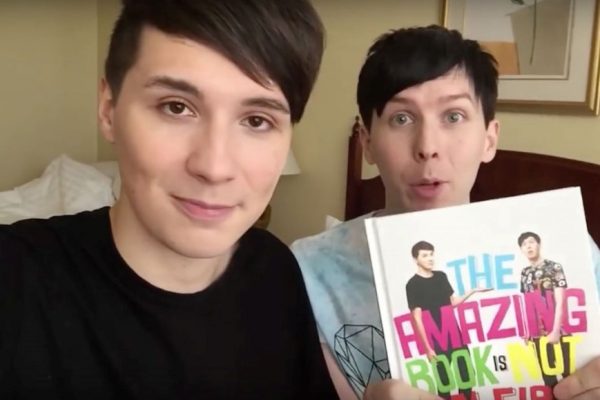