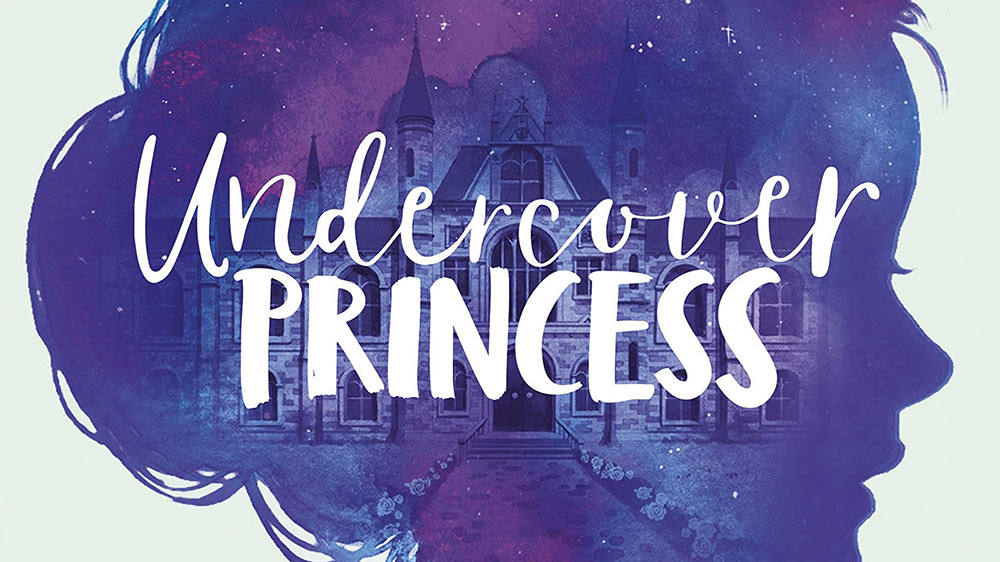 The cover and title for the first book in Noodlerella’s YA fiction series have been unveiled.

Back in January, Connie Glynn announced she had been writing a young adult book series, titled The Rosewood Chronicles.

On 2 April, she revealed both the title and cover of the first book in the series, said to be centered around “a thrilling world of parties, politics, and badass princesses”, on her Twitter page:

The cover and title of the first #RosewoodChronicles book

When the series was first announced, Penguin Random House stated the first book, now officially known as Undercover Princess, would find one of the main characters, Lottie Pumpkin, starting her new year at the “infamous Rosewood Hall” where she ends up sharing a room with the Crown Princess of Maradova, Ellie Wolf.

The cover has been well received by Connie’s peers in the YouTube community and fans alike:

it's so beautiful I want to CRY

YES!! this is so beautiful 😻 pic.twitter.com/Nkx7RwZJcT

Your book is the most beautiful book I have ever seen I'm so excited to read it 💕 I am so proud of you Connie I LOVE IT !!!!!

Connie also announced that she will be reading an excerpt from Undercover Princess at a launch event for the series in Bologna, Italy:

I will be reading a short passage of my book tonight at the Rosewood Chronicles launch in Bologna and I am very excited!!!

Undercover Princess will be released on 21 September 2017. It is currently available for preorder on Amazon. 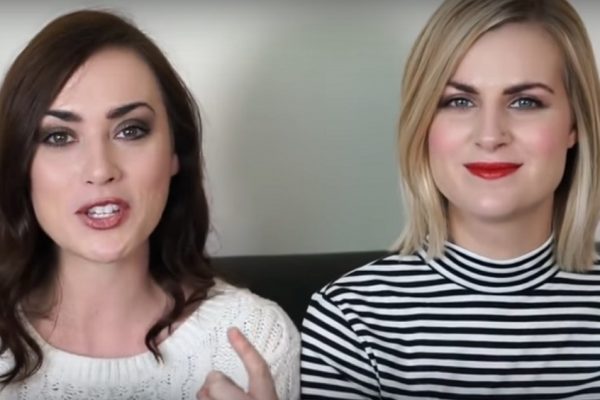 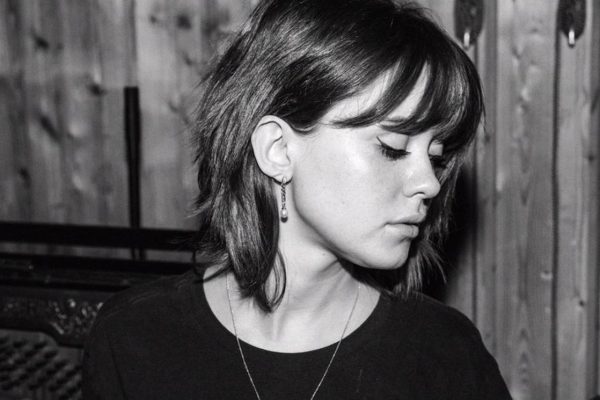 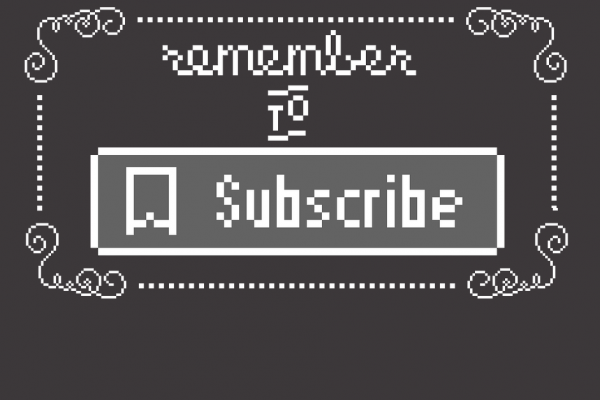 Subscriber counts to drop for creators