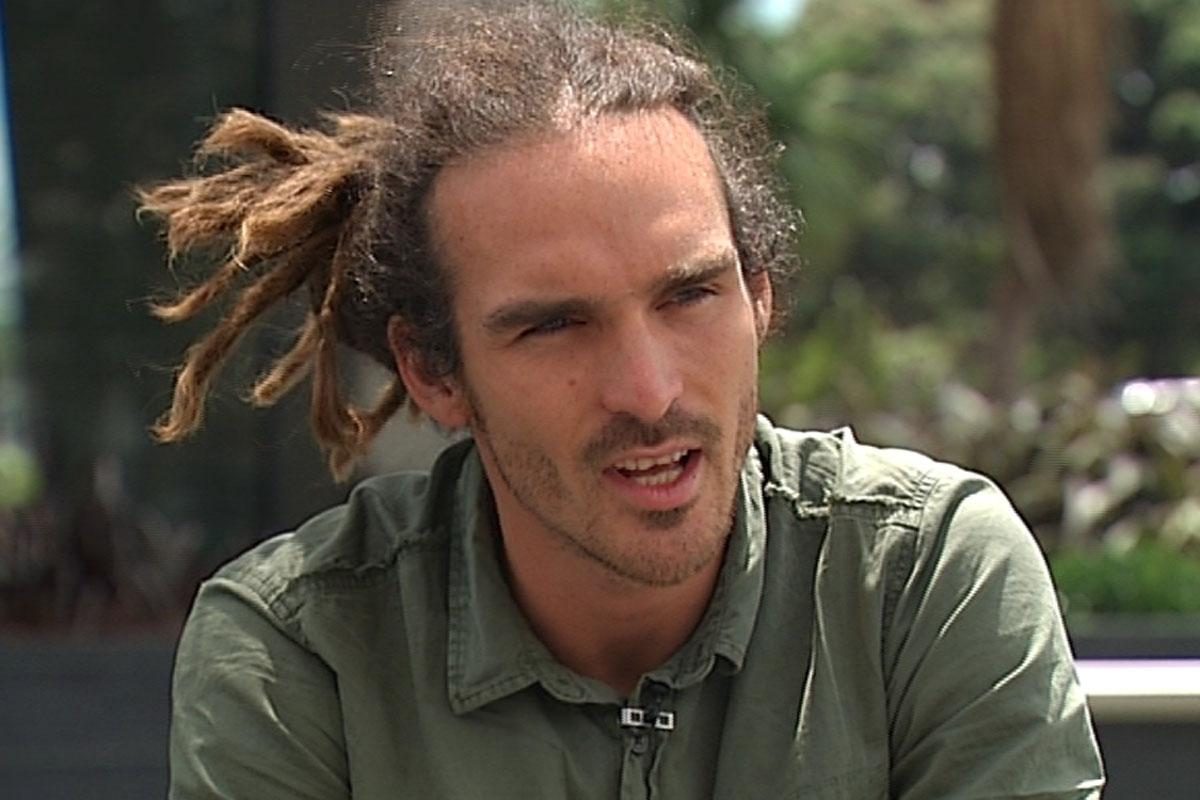 Louis Cole has spent the last few years documenting every part of his life, and all of his experiences have now led him to create a feature-length documentary, Beyond Borders, with the help of Kickstarter.

Louis will not be alone on this journey; alongside him will be his pilot and friend Juan-Peter (JP) Schulze. The two of them will travel together in a twin-engine aircraft, which will be “kitted out with camera gear, survival equipment, copious amounts of fuel, and a huge appetite for adventure”.

The trip will start in August 2017 and will last 90 days. The pair will depart in an easterly direction and fly over 40,000 miles before returning to their starting point, having flown completely around the world. 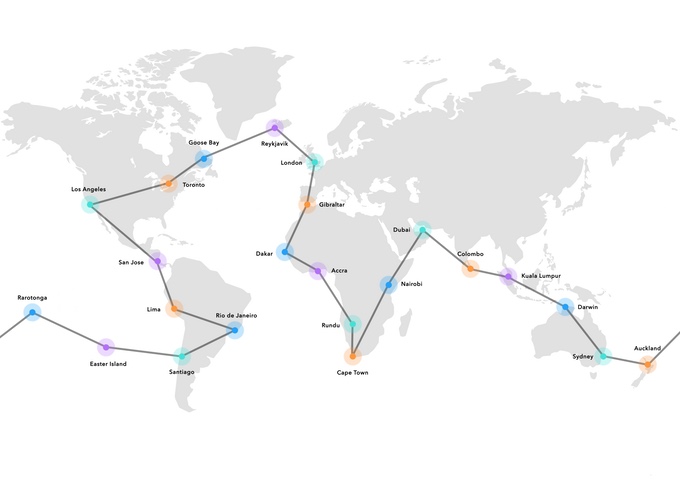 This route is subject to major change depending on a variety of factors.

Louis will continue to vlog during the journey, offering a daily behind-the-scenes experience of the trip and the filming of the documentary.

JP will leverage his flying experience to complete the journey in legs, each averaging 1400 nautical miles, while Louis will focus on filmmaking, and a ground crew and production team will facilitate logistics, weather briefings, documentary pre-production, and on-site filming.

“It will be a film celebrating unity, differences and love,” reads the project’s Kickstarter. “We intend to break down borders, illustrate how small our world really is, and encourage others to travel and explore.”

Go check out my campaign! I'm so excited!! https://t.co/bnGwyefPkI

Fans can support the film by backing it on its Kickstarter.

Casey Neistat is helping to fight Somalian famine. Find out more about the UK government removing their ads from YouTube..

About Sam Gillard
Award winning writer of all manner of things, find me on twitter @thesamgillard
View All Posts by Author
YouTubers Do Mother’s Day 2017
Weekly Round-Up: 20 – 26 March 2017 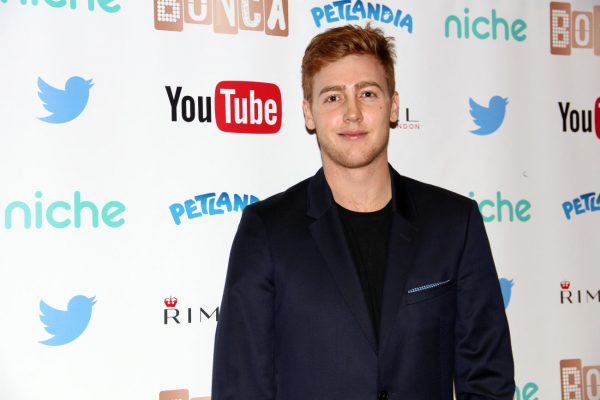 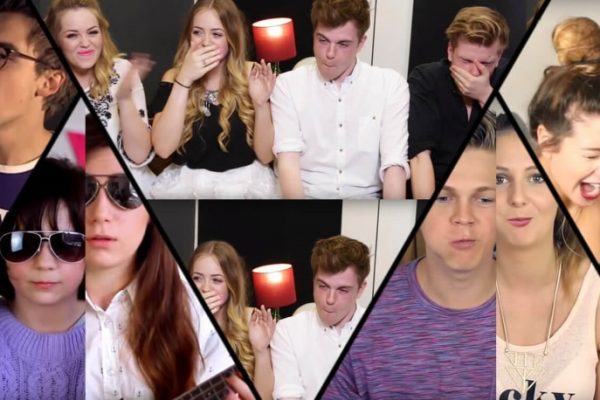 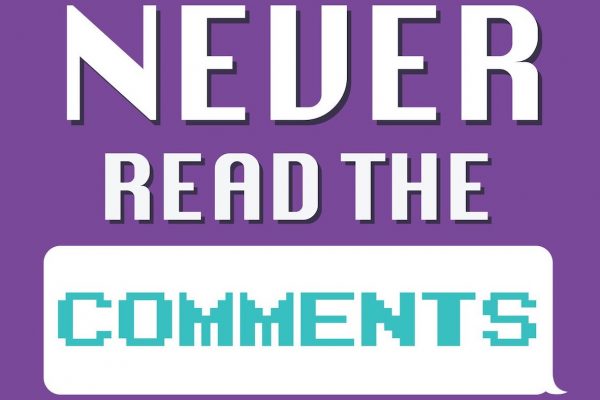