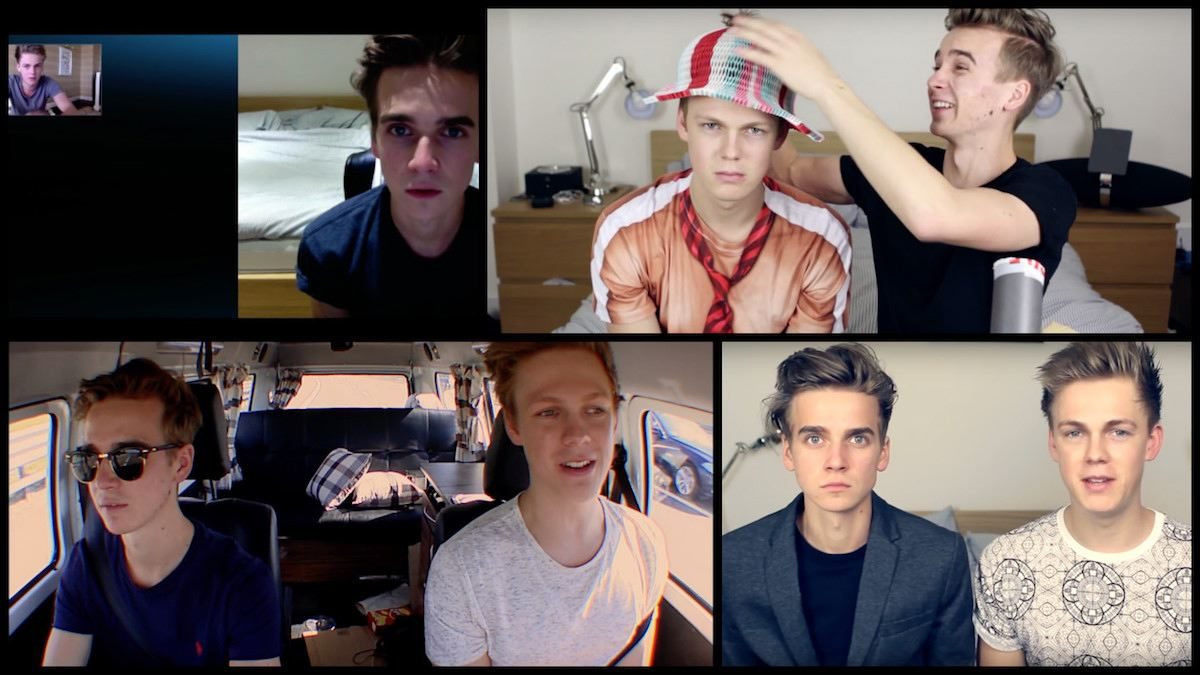 Is there anything better than having a best friend?

Arguments can be made for expensive chocolate, books, and movies, but all these things are better enjoyed when shared with a friend (well, maybe not the chocolate – that’s too good to share). Ultimately, friendship is one of the most important aspects of being human, as it allows people into our lives who are there for us through thick and thin, and we think that’s certainly worth celebrating.

Two creators with a particularly strong bond are Joe Sugg and Caspar Lee. We’ve watched their adventures over the years as they’ve broken out of YouTube and into the mainstream, and we can’t explain how proud we are. And since we’ve enjoyed their YouTube shenanigans so much, we thought we’d share some of our favourite Jaspar moments with you. Prepare for the feels!

Here at TenEighty, we love a good mail video, and Joe and Caspar’s first one is a classic. From the Pokémon cards and inflatable monkey to a “growing your own girlfriend” kit and a nappy full of lollies, Jaspar Open Mail is a tale depicting the wonderful items sent to Joe’s P.O. Box.

In typical best-friend fashion, Caspar was supportive of Joe’s attempt to down a glass of water while using beer goggles with a singalong and sabotage. Nearly three years later, we’re still reeling over Joe’s incredible Kermit impression, even though each time we rewatch the video we have to wonder about Caspar’s shirt.

…Or to use her alternative name, the Jaspar lovechild.

Emma received her name during a Q&A, which also featured Joe attempting to do pushups with Caspar on his back and Caspar cooking a deep-pan pizza in an actual sauce pan – essentially, the video is a fangirl’s dream. The hypothetical Emma was promptly turned into a real – well, plastic – baby and has since been featured in many Jaspar videos.

Is there any better way to cement your friendship than by having a baby together?

3. When they moved, but reassured us nothing would change

Sadly, all good things must come to an end, which sometimes means no longer living with your best friend. In a Q&A video, Joe discussed the next chapter of his life and how he and Caspar would be living separately, but within “walking distance of each other”. To make us feel all the feels, he ended the video with a touching montage of their time as roommates. (It was so touching that we wept for nearly three hours afterwards.)

Even though they no longer live together, the two have remained close, and that marks a truly special friendship.

Show of hands: how many of us have attempted to make an award-worthy movie with our best friend, only for it to be a complete flop because nobody could agree on anything and the footage looked like it was filmed on an actual potato?

Unlike the rest of us, Joe and Caspar have successfully filmed and released two films, Hit the Road and Hit the Road USA, and on top of receiving a lot of praise, the pair also managed to survive their adventures and keep their friendship intact. Prior to this, the two starred in Caspar’s BAD CHRISTMAS MOVIE which, according to Zoe Sugg, is in fact “possibly the worst movie ever made”.

Don’t worry, Joe and Caspar, no matter how bad your Christmas movie was, it’s still much better than our aforementioned attempt.

5. They support each other

But that's the actual show right? I don't care about that I just want to watch @Caspar_Lee live https://t.co/uSuHrO9Uyt

The best thing about having a best friend is their support for our endeavours, and it goes without saying that both Joe and Caspar have been beyond successful. Not only have they made appearances on BBC Radio 1’s Internet Takeover, but they’ve also authored books and appeared on TV. While some friends might become jealous over the other’s success, the pair have always supported each other, both in person and across social media.

Are you really best friends with someone if you aren’t involved in a semi-permanent state of prank warfare? We’ve definitely gained a few tricks from these videos, so future roommates beware. *insert devil emoji*

Joe and Caspar’s pranks have passed into YouTube legend and may as well be a guide on how to deliver hilarious, yet ultimately harmless, pranks. It all started with the BREAKING UP WITH MY ROOMMATE, in which Caspar told Joe he was going to stay in America and no longer wanted to live together. Joe’s expression throughout was utterly heartwrenching, and ultimately began one of the greatest prank wars in history. Joe would eventually get his revenge by filling Caspar’s room with 1060 balloons and having Oli White hide in the centre – a prank that had us on the floor with laughter.

To go through this many pranks and still come out as friends, Joe and Caspar are certain to be BFFs for life!

Just how jealous are you of their friendship?

Honestly, it’s been our life-long mission to become BFFs with these two. We just need to, y’know, actually meet them first and convince them that we’re the coolest kids on the block.

Fancy some more super relatable content? We’ve got you covered: 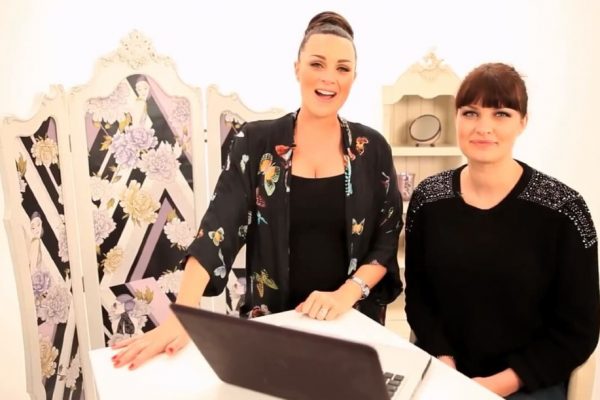 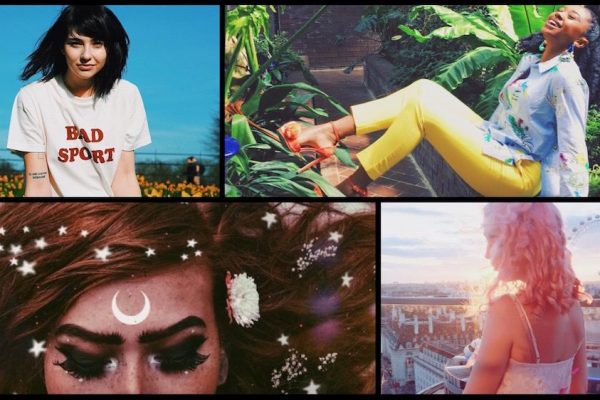 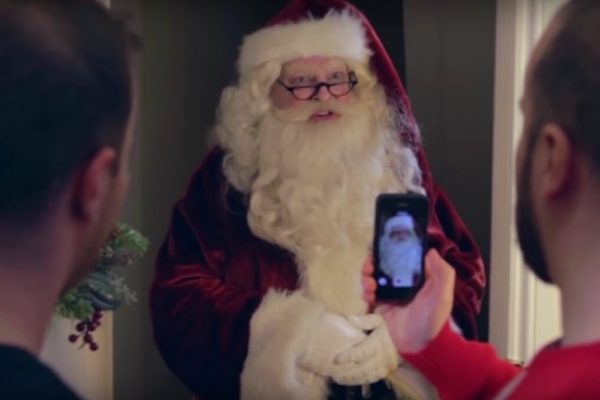