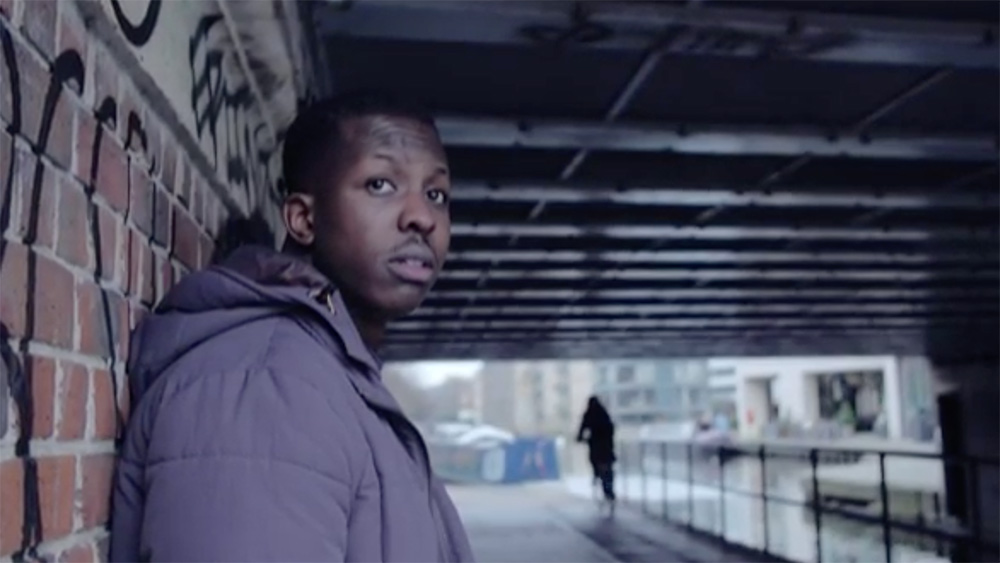 In Speak Your Mind, Jamal Edwards asks whether masculine stereotypes have stopped men with depression from seeking help.

Jamal Edwards, the founder of the music broadcasting company SBTV, has teamed up with the Campaign Against Living Miserably to make a short documentary investigating the reason behind so many men committing suicide in the UK.

Published on The Guardian‘s website, the documentary begins by stating the fact that three-quarters of suicides in the UK are men, with it being the main cause of death for men under 45. As an influencer, Jamal felt it was his job “to try and raise awareness around it and just try to tell people they’re not alone, and thought it was my responsibility to use my platform to spread out some other messages as well”.

The documentary continues with Jamal visiting people who have had experience with male suicide. Speaking to his SBTV colleague Rapman, he considers that “[men] don’t wanna speak to their friends about that, it makes them look weak, so I can see why they go to a stranger”.

Being a man means being strong, sometimes the strongest thing you can do is just speak.. 👊🏾 https://t.co/qIFe0sRaDZ

Jamal concludes the documentary by encouraging men with depression to speak out about it. “I know I’m not going to change the world, but it is an ongoing process; I just hopefully break the stigma of talking to a mate, to your friends, to the people around you,” Jamal says in voiceover.

This is just one of the many contributions Jamal has made to health-related causes over his career. In 2016, he co-launched the Duke Global Health Film Festival that sought to promote awareness to infectious diseases in Africa. He also released a self-help book in 2013, titled Self Belief: The Vision.

Read about how Casey Neistat is helping fight the Somalia famine. Alternatively, we reported on why multiple organisations are removing advertising from YouTube.

About Dennis Fang
Tragic YouTuber, pitiable filmmaker, but generally an all right person I hope :P
View All Posts by Author
Five of the Best: YouTubers for Comic Relief
Six Times Joe Sugg and Caspar Lee Were BFF Goals 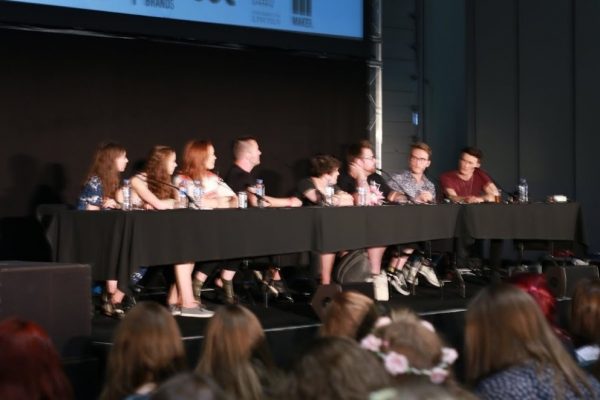 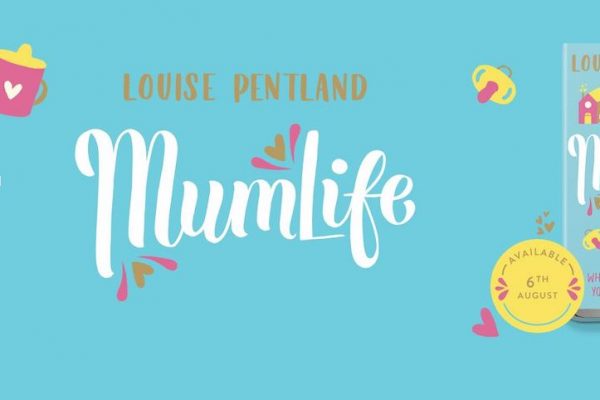