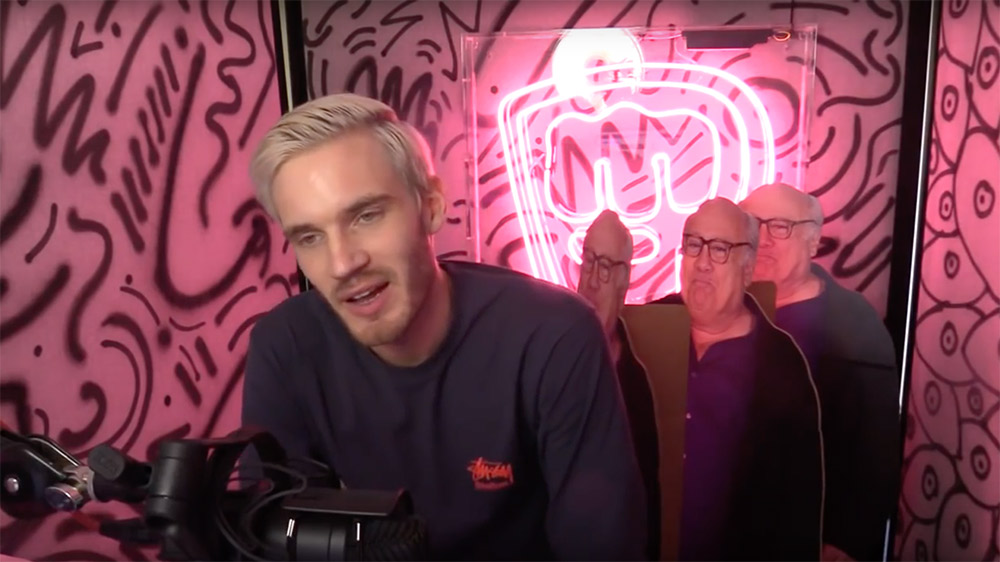 PewDiePie’s network Revelmode has shut down, as a previously-unknown consequence of his recent scandal.

In recent weeks, Felix Kjellberg has been at the centre of controversy. Worldwide publications such as The Wall Street Journal have reported on him and his content, particularly a number of anti-semitic jokes. This has brought with it a large amount of mainstream attention, and led to Felix being dropped by Maker Studios.

On 20 March, Felix uploaded a video called GOING TOO FAR?, where he mentioned how a previously-unknown result of the scandal was his network Revelmode, which was part-owned by Maker, being shut down.

In this video, he spoke on the fact that Revelmode is no longer part of his portfolio of work, stating: “the company that I was working on […] that got shut down”, during a mention of the scandal’s consequences.

Felix admitted that losing Revelmode is “probably the worst thing with this whole thing going down”. After working on it “for three or four years”, Felix is now looking to expand his team and start working on other projects. He readily admitted that he does not currently have any videos filmed in advance: “YouTube is a daily grind for me […] it’s stupid, I shouldn’t be doing this”.

There has been no word on what will happen to the other creators signed to Revelmode, such as Emma Blackery, Markiplier, and PJ Liguori.

About Sam Gillard
Award winning writer of all manner of things, find me on twitter @thesamgillard
View All Posts by Author
Multiple Organisations Remove Advertising From YouTube
YouTube Goes Mainstream 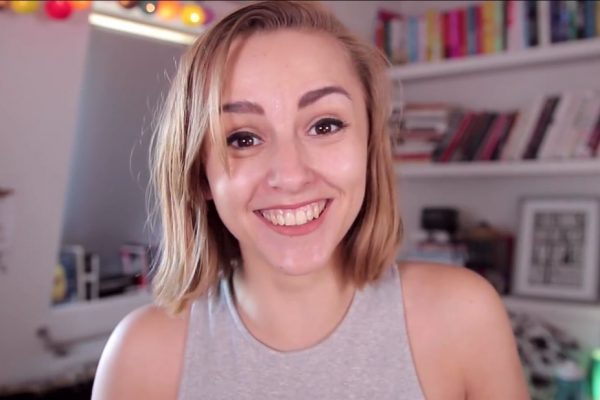 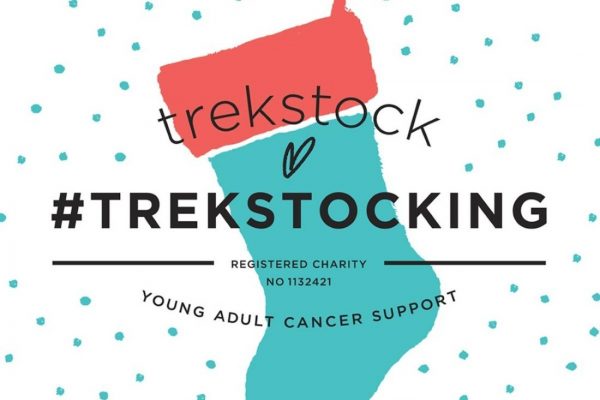 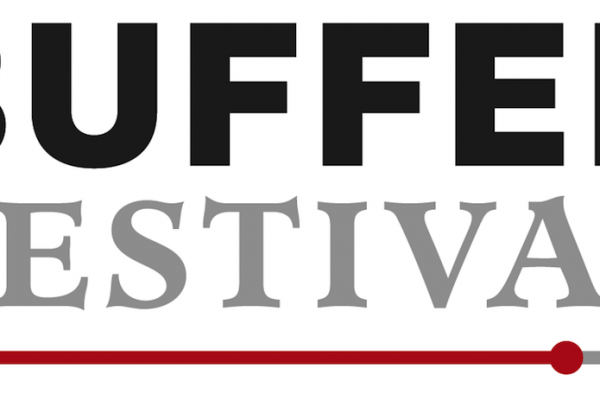