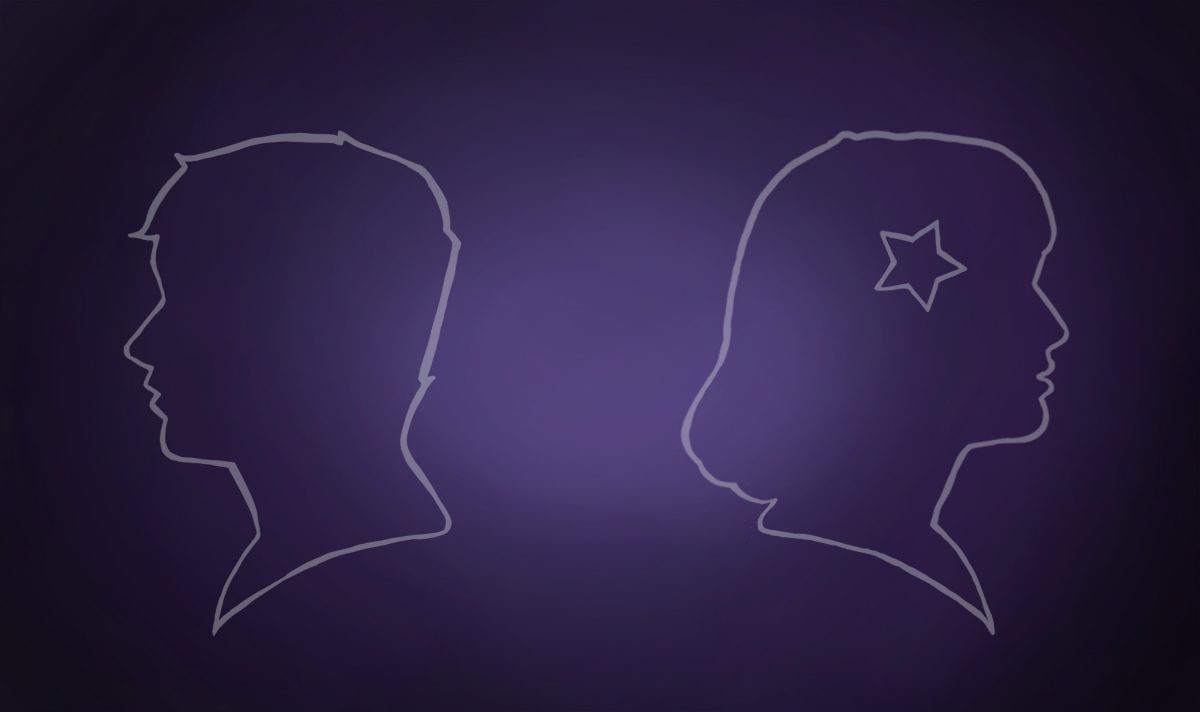 Are you a fan of Carmilla, The Lizzie Bennet Diaries, or The Guild? Well, if so, then we may have just found your new favourite web series…

From the creative minds of YouTube, a new genre of filmmaking is slowing emerging: the web series. Whereas previously writers and filmmakers would submit their scripts to media companies in order to get them commissioned, now all it takes is an idea, determination, and a YouTube channel.

Across two continents, Jules Pigott and Ingrid Nixie Greep took this philosophy to heart, working together to write, direct, and edit The Uncanny Upshurs, a web series following the adventures of teenage witches Agatha and Wally Upshur as they discover the magical world after Wally moves to America. It’s a delicious blend of magic, university life, and touching friendships, and it’s reminiscent of the Harry Potter series and Buffy the Vampire Slayer with its charming fantasy tone.

Prior to writing The Uncanny Upshurs, Jules and Ingrid had already amassed a following. Ingrid had written her own independent web series The Grey Tarmac Road based on an adaption of L. Frank Baum’s The Wonderful Wizard of Oz, while Jules wrote Twelfth Grade (or whatever), an adaption of Shakespeare’s Twelfth Night. The two were fans of each other’s work and quickly became friends: “We’d become friends by being fans of each other’s shows,” Jules tells TenEighty. “We started talking about our ideas for future projects and realised we both wanted to try the fantasy genre.”

Whilst creating the concept for the series, the themes of community and representation played as the pair’s main inspirations. Ingrid speaks about “wanting a fantasy show that represents us and people like us, particularly members of the LGBTQA+ community”. The Uncanny Upshurs does this fantastically, featuring LGBTQA+ characters without focusing solely on their sexuality or gender identity – a trap that a lot of mainstream media is still guilty of falling into.

As well as the LGBTQA+ community, Ingrid also references another inspiration in the “community of web series creators and watchers, who talk about shows online, whether through criticism or gushing”. This is a community that is only getting larger and more influential as film on YouTube does the same, and it is definitely a part of YouTube to look out for in the following months and years.

However, a concept is only the beginning when creating a web series. Anyone who has been a part of creating one knows the difficulties that come with it, and Jules and Ingrid, with several web series collectively under their belts, are no strangers to its challenges: “A lot of difficulties are present when writing vlog-style series,” says Ingrid. “Since there is no omniscient third-person narrator, everything that is filmed and uploaded – and even the descriptions on those videos – comes from a character in the series, and their motivations for doing so must always be apparent.”

Whilst filming The Uncanny Upshurs, there was also the added difficulty of having 4,000 miles of ocean between her and Jules! “Most of the time, it was pretty okay and we were able to film independent of each other. There were a couple of times when we wanted to have Roxie [who plays Agatha] and B [who plays Wally] record at the same time and didn’t manage it, but it was mostly doable.”

But the pair’s efforts pay off, and it’s amazing to watch their characters speak to sirens in Central Park in one episode, then battle witches at a British university in the next! The cast and crew seemed to have an amazing time making the series. “The best parts were when Jules and I would talk online, trading ideas [and] getting really excited about a show that didn’t exist yet,” says Ingrid. “[On set] I will remember fondly chucking Jelly Babies at actors when they got all their lines right in a scene.”

The series’ audience are also having fun: “The fact that there’s [a] fan response at all is amazing! Our first bit of fanfiction has just shown up, and that’s brilliant to see. I’ve loved seeing everything: edits, gifsets, tag-yourself memes, madcap theorising! It’s really heartwarming and lets us know that people are responding to what we’re making.”

“If you’re thinking you’re being annoying about something you’re enjoying, just know that the creators of that thing have their days brightened by every post and tweet you make,” adds Jules.

So, can viewers look forward to a second series?

“Well, we’re definitely not leaving the series here, we can say that much,” reveals Ingrid. “[There’s] too many unanswered questions! Who’s posting the mirror videos? What’s next for the twins’ powers? What will the fate of the magical world be? [And] more importantly, are Agatha and Gemma dating or what?”

We here at TenEighty certainly cannot wait to find out! 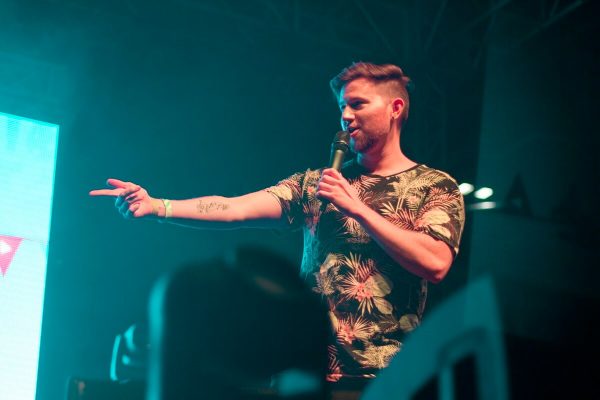 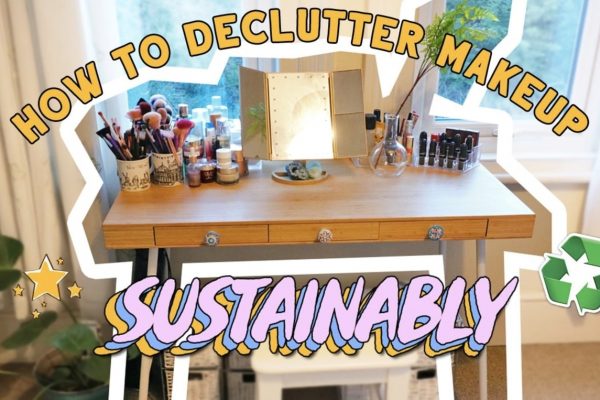 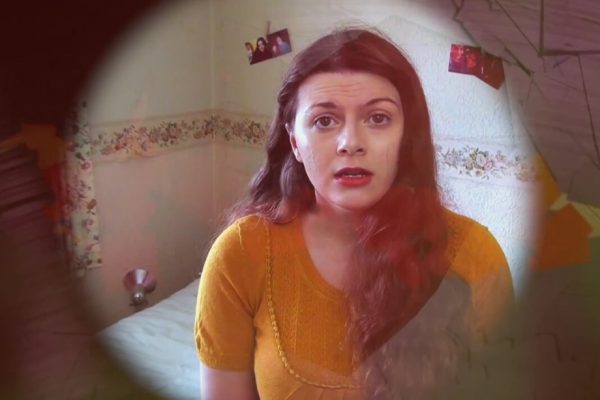 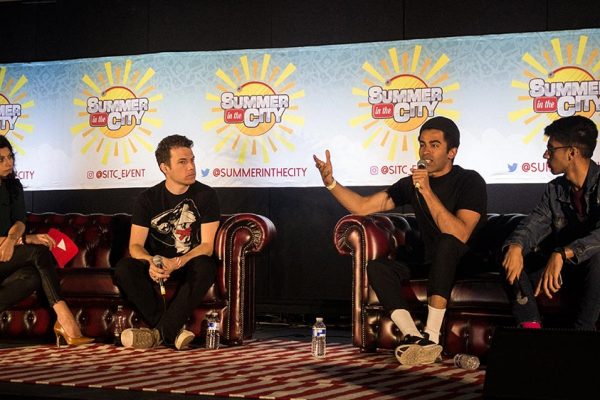