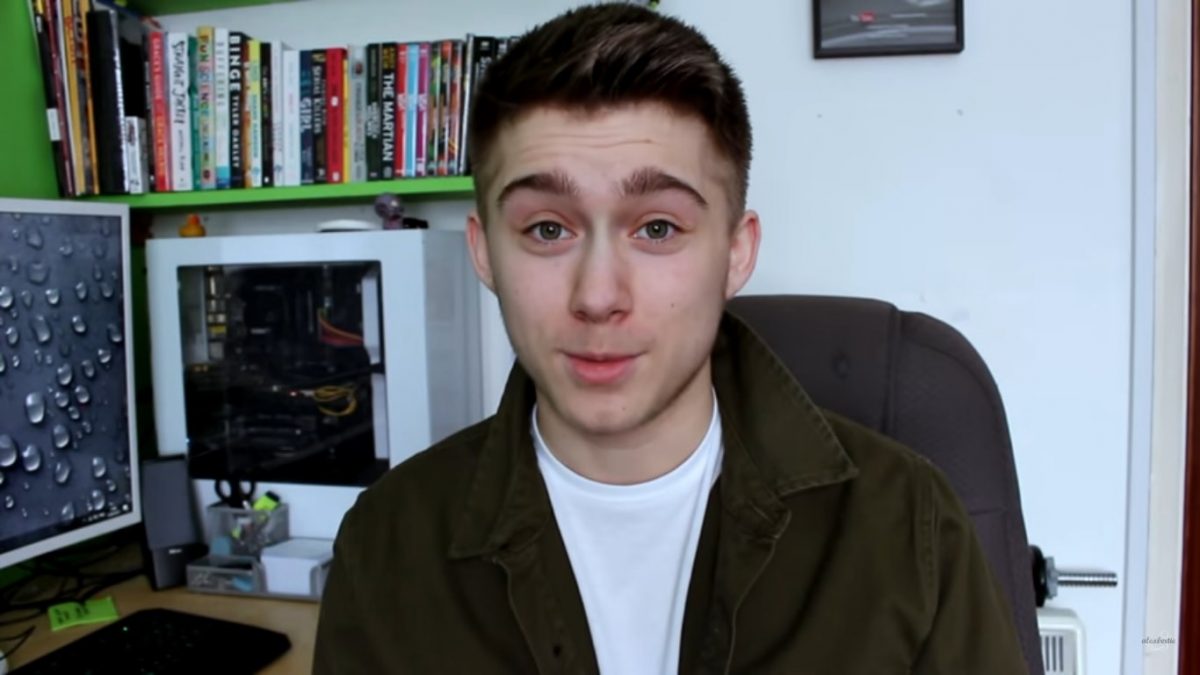 Alex Bertie’s memoir, Trans Mission: My Quest to a Beard, will be released in November 2017.

Alex Bertie, who is a transgender man, has been on YouTube for seven years. Many of his videos deal with trans issues, and his Quest to Alex’s Beard series has documented his transition.

Trans Mission: My Quest to a Beard is a book written to accompany that journey. It will go further into detail on stories he has already told in his videos, while also revealing new information and stories never uploaded to the channel. His mum will also be contributing a chapter on how Alex’s transition affected her.

The book’s official description reads: “Being a teenager is difficult enough, but having to go through puberty whilst realising you’re in the wrong body means dealing with a whole new set of problems: bullying, self-doubt, and in some cases facing a physical and medical transition […] Above all, [Alex] will show you that every step in his transition is another step towards happiness.”

This book will show all facets of a young person’s transition, both positive and negative. Some of the topics covered in the book include childhood, puberty, sex, and relationships.

It's an unfiltered recount of my entire transition, both good AND bad. It shows that transitioning is positive but not easy!

Trans Mission will be released by Wren & Rook, an imprint of Hachette, on Alex’s birthday, 2 November 2017. The book is available to preorder now here.

Check out how the YouTube community reacted to #LittleButLoved. On the other hand, find out more about the three new zones SitC will be adding this year. 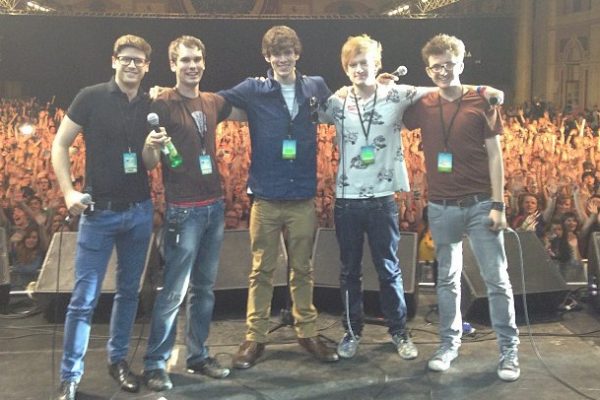 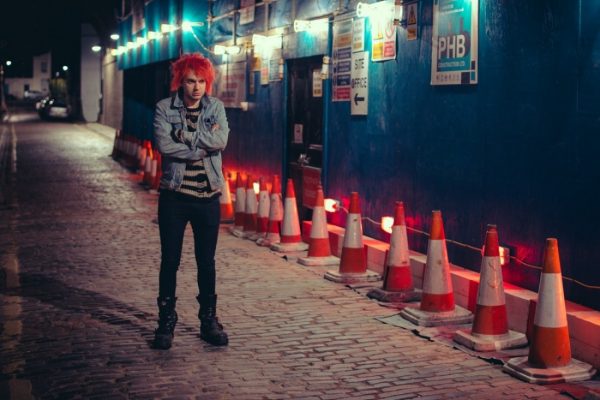 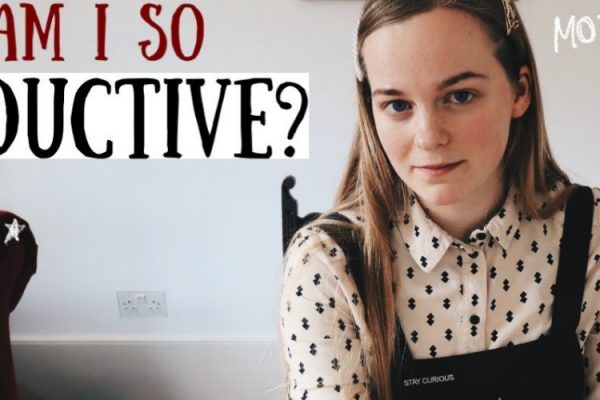