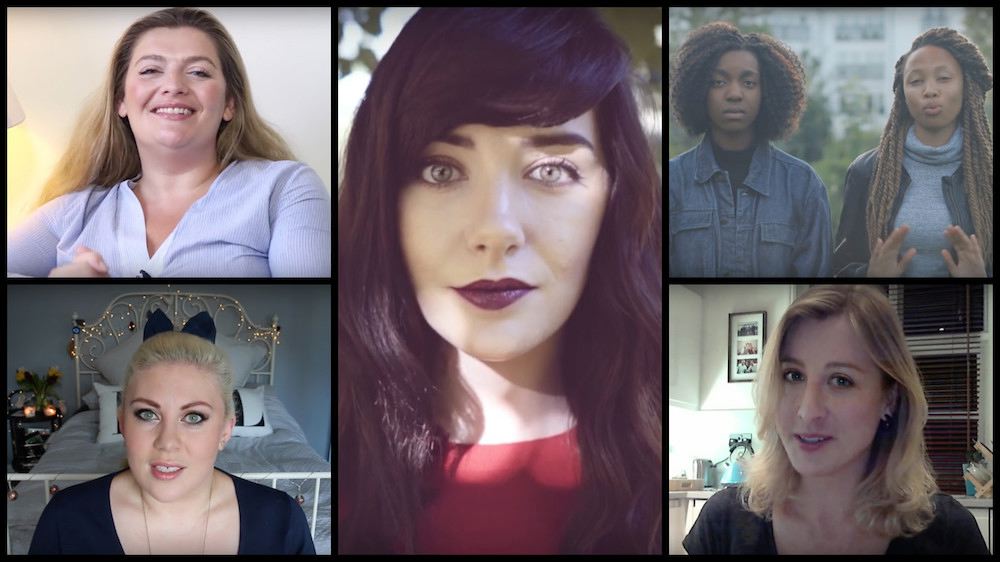 Here at TenEighty, we never need an excuse to celebrate the wonderful women of YouTube, and considering it’s International Women’s Day, we felt it would be a shame to not highlight some of our faves.

YouTube is filled to the brim with female creators taking on a whole range of subjects in order to break down gender norms, and just like last year, we’ve put together five of our favourite videos from women talking about their experiences and sharing their words of wisdom. From equality campaigns to poetry, this list is as diverse as the female gender itself.

Take a look for yourself!

In early 2016, Louise Pentland received a very important phone call from both YouTube and the United Nations, which stated that she had officially become a Change Ambassador for the UN Sustainable Development Goals Action Campaign. Her goal specifically? Tackling gender equality.

Representing the UK, Louise called upon her audience to help her achieve her goal of making a difference. A year’s gone by since and there’s still so much to be done. One way to move forward is through education and realising that not all women are equal. A lot of us are more privileged, safe, and loved than others, and we need to work to help prop up those who need our help.

It’s one thing to say you agree with gender equality, but to highlight these issues on a scale as large as Louise has done is a completely selfless act!

If you have yet to check out Izzyy Eze‘s spoken word piece What’s In A Woman, we highly urge you to stop what you’re doing and spend the next five-and-a-half minutes educating yourself. Through the use of powerful imagery, fantastic rhythm, high-quality audio, and a great delivery alongside Thembe Mvula, Izzyy is able to create a piece that’s both memorable and comforting.

This poem is great, as it reminds us that we are often left “with no choice, but to be strong”. So this is a shout-out to all those who are strong because they had no other option. We’ve all been there to varying degrees – walking home in the dark scared, having to deal with period pains while working the early shift, and having our heart broken and not not know why we weren’t enough – but take Izzyy’s words to heart and remember that, as strong women, “we are landmarks of triumph and integrity, humility [and] beauty”.

Whether or not you’ve had the opportunity to give birth yourself, there’s no doubt you entered this world through a woman. So, of course, we had to include this video of Bryony Gordon taking on pregnancy!

Being pregnant doesn’t automatically give everyone the permission to talk about your body and personal life, and in this video, Bryony talks us through the invasive and highly unnecessary questions and comments that seem to form the basis of all conversations for pregnant women:

Have a watch and you’ll probably catch yourself blushing as you remember having asked one of these questions yourself. Pregnancy can be an exciting and intriguing time, but it’s also a deeply personal experience. So next time, take a minute to think through how you’d feel if someone asked you if you’ve had any weird cravings lately, and whether you’d actually want to admit them!

If there’s something we want to hear more if, it’s women speaking – and speaking up.

This video is quite a lengthy chat, in which Charlie Martin discusses her experience with finding her female voice. It’s a super educational video about the transgender experience and you’ll find yourself learning that there are a lot of things cisgender women take for granted, such as laughing, sneezing, clearing their throats, and the pitch of their voices.

As a race car driver, Charlie is ready to take on anything, including talking in a foreign language after becoming more comfortable with her new voice. We thank her for putting herself out there and for being so willing to share her voice with others!

FEMME | a spoken word film about my bisexuality – Melanie Murphy

Closing out our list is this important spoken word video from Melanie Murphy.

Not one to remain silent on issues that are close to her heart, Melanie sets out to combat the public perceptions and stereotypes regarding women and bisexuality by exploring her own feelings and experiences. Women who identify as bisexual often have their sexuality dismissed as a result of society’s misconceptions of what it means to be so, and it often leaves many feeling as if – as Melanie puts it – they’re being shoved into the closet against their will. It’s something that needs to be changed and Melanie’s words are a rallying cry for all women to get behind.

FEMME is an empowering and eye-opening work of art, and we feel it’s a video everyone needs to watch.

Five More of the Best: Women About Women! We hope these five have inspired you to strive for your dreams. Each day, they’re teaching us to celebrate the little and large victories we have in our daily lives and know that there will be many more to come!

About Bebe Ashley
Writing should be completed under a copious amount of blankets & with a fresh mug of hot chocolate.
View All Posts by Author
Video Spotlight: Save The Rhino Vietnam
Summer in the City Announce Three New Zones 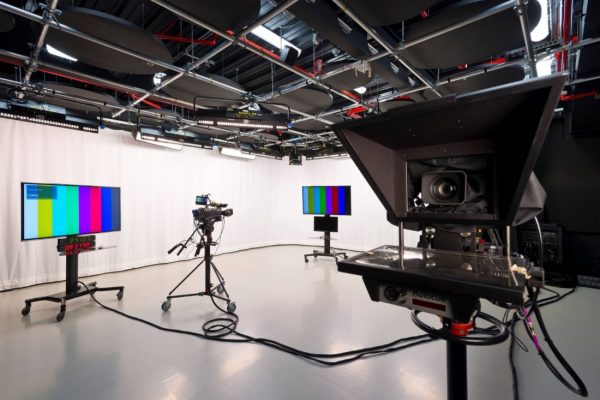 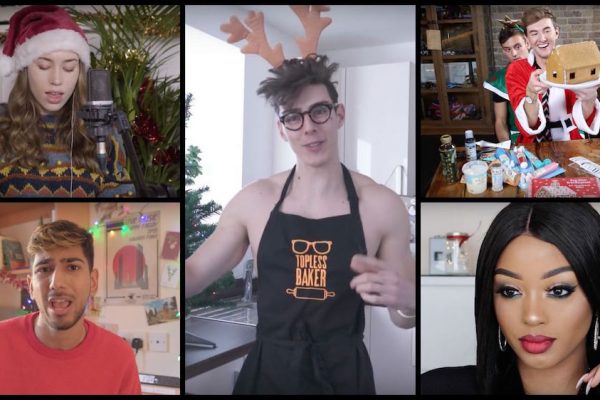