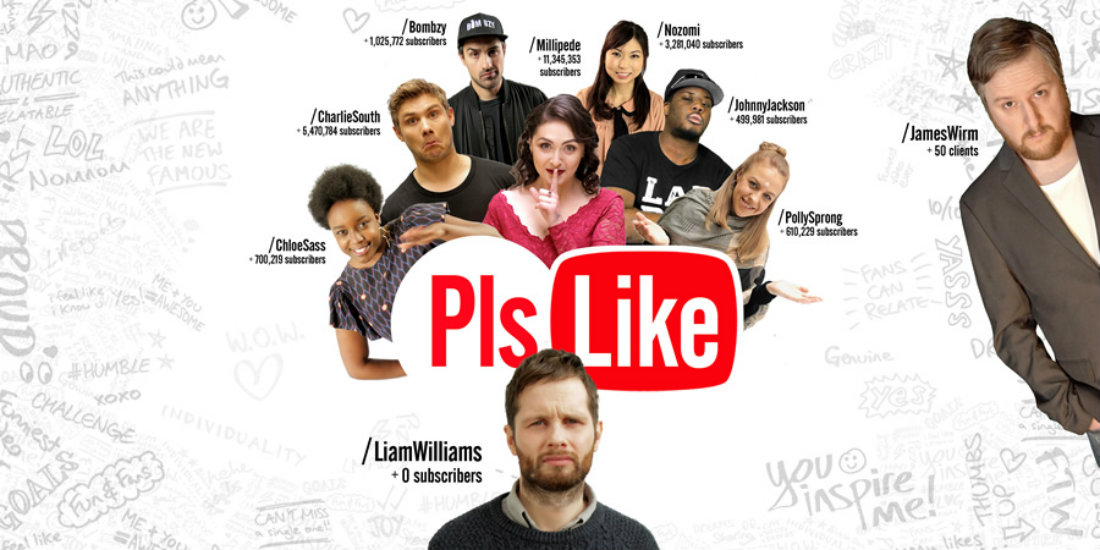 Comedian Liam Williams is the writer and star of BBC Three’s Pls Like, which began earlier this month.

The show, a six-part mockumentary about a struggling comedian who becomes the unlikely winner of a “superstar vlogger” competition, satirises many elements of the YouTube community, as well as stars such as Zoe Sugg and Olajide Olatunji.

Speaking to TenEighty, Liam says he hopes it has been and will be an accurate depiction of YouTube culture.

“We certainly did a lot of research (if you can call lying on the sofa watching hundreds of vlogs research),” he claims. “A lot of people have asked if the vloggers we feature are real, and there was a comment under the first video along the lines of, ‘I’ve watched YouTube for five years and I don’t recognise any of these vloggers’. All that said, a true vloghead might question its accuracy.”

The concept of the series involves Liam having to take part in six vlogger-related challenges to receive a £10,000 prize, creating a channel intro, makeover collaboration, and a viral music video in the three episodes released so far. Of these, Liam says the third has his favourite moment, stating: “I find Bombzy’s music video in Episode Three pretty impressive.” He also hints at his favourite moments to come by telling us: “The fight in the woods in Episode Six is pretty exciting. Neither scene centrally involves me. Oh, and the robot scene from Episode Five. I am in that one but it’s not really about me.”

Of that robot scene, which involves Tim Key’s character talking to a robot version of himself, he expresses his satisfaction with the skills of director Tom Kingsley: “Tom said, ‘Sorry, don’t think we’re going to be able to make that look convincing’, and I said, ‘Hmm, I think you are, Tom. Go away and have another think about it’. And he did and it looked great.”

Episode three of Pls Like is here and it's all about music, baby. https://t.co/6U4QSJ6eoX

Liam was initially approached to appear in and script the show by creator Olly Cambridge and producer Rupert Majendie. “I think the BBC must have told them that a show about vloggers would be too light and sugary so they there were looking for someone heavy and bitter to get involved, and that’s where I came in. Then director Tom Kingsley came on board, and working with Tom is always a fun process all round because he’s basically a genius and can make anything happen.”

Pls Like has received strong reviews from media publications and the comments on the YouTube uploads have been almost universally positive. Liam joked that his background in stand-up comedy means he “crave[s] attention and approval”, and that therefore the positive response feels good. “That said, I never truly feel satisfied by other people’s praise. Maybe I should watch some meditation vlogs.”

The first three episodes of Pls Like are on BBC Three’s YouTube channel now. New episodes will continue to be released every Saturday until March 18.

Ant and Dec will include YouTubers for a special section of Ant & Dec’s Saturday Night Takeaway. Alternatively, see which of your favourite YouTubers have joined a self-confidence campaign set up by The Prince’s Trust. 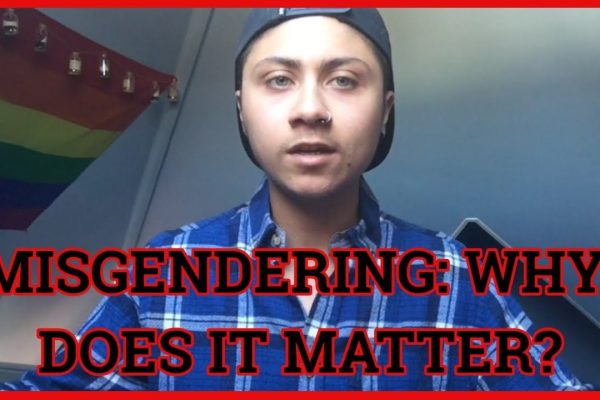 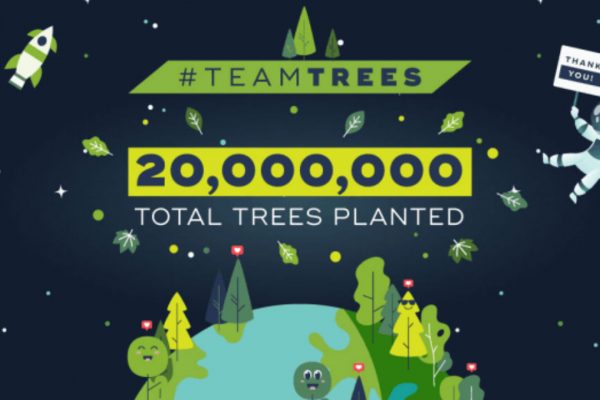 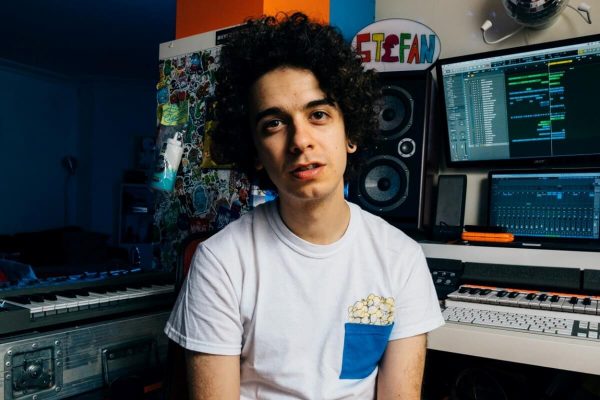