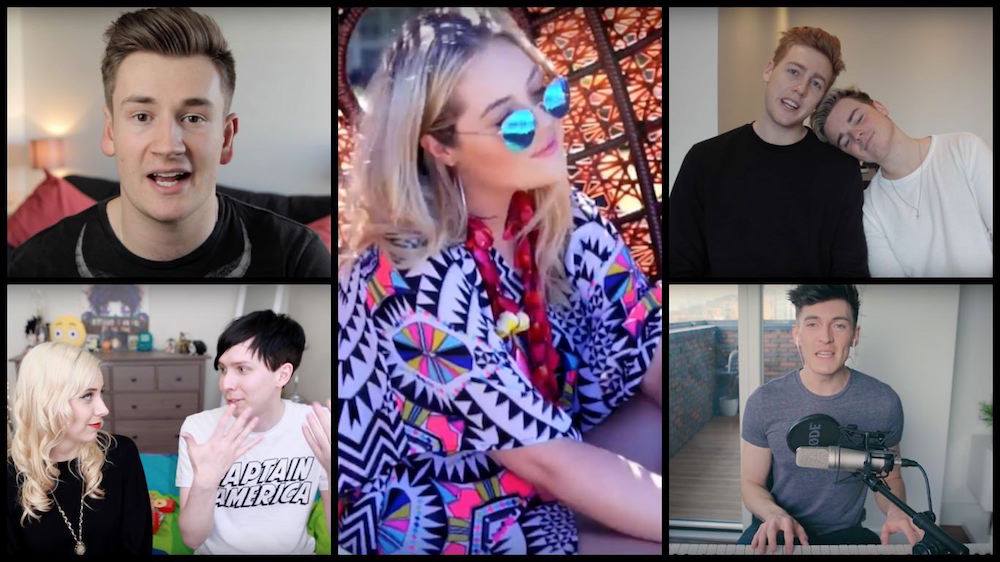 This month, Twitter and Niche will be hosting their second International #CreatorDay. There are quite a few YouTubers set to make an appearance at the event, and we thought we’d introduce you to some of them…

Throughout #CreatorDay, there will be various panels and talks, two of which will be Staying Power and Mastering the Live stream. With an extensive agenda full of excellent advice and opportunities for creators to share their wisdom, you’ll deffo need your Notes app ready at your fingertips if you’re attending.

TenEighty is the official media partner of the event this year, and we’re SO damn excited that we just can’t contain ourselves! We’ve spent hours staring at the schedule and debating who we’re most pumped to see. So it should come as no surprise that we present to you Five of the Best: Panellists at Niche’s #CreatorDay.

SURPRISING MY FRIENDS AND FAMILY ON CHRISTMAS – Oli White

This video is absolutely one of our favourites from Oli White, who might just be one of the kindest creators we know. Building on the feelgood factor of this video, Oli has expanded his gift-giving without becoming any less generous – however, the gifts don’t have to be big-ticket to make an impact. Joe Sugg‘s slippers and Josh Pieters‘ camera kit are clear examples of how well Oli tailors his presents, and it’s obvious that he enjoys treating others.

And just when you think he has done enough, he makes an unprecedented donation to charity – does his generosity know no bounds? With such thoughtful gift-giving, we’re hoping TenEighty HQ will be on his Christmas shopping lift this year… You’ve got nine months to start planning, Oli!

Tipsy Talk has pulled in some huge names over the past year – Natalie Dormer, Amy Schumer, and Dave Franco, to name a few – but believe it or not, Hazel Hayes‘ most viewed episode in the series features the one and only Phil Lester.

Cocktails can elevate any interview, but the bedroom setting makes sure the interviewees feel right at home (so they can spill their darkest secrets, obviously). We’re even treated to some fun facts about Hazel too. Did you know, for example, that Hazel worked for YouTube back in 2011, managing creators like Phil? Or that her all-time favourite video was an interview with Dave Franco, where they discussed beard maintenance?

We’ve seen that video, but our opinion is that her Tipsy Talk with Phil might just edge the beard maintenance discussion out of our top ten.

Lucy and Lydia Connell will be our #CreatorDay digital hosts on @TwitterUK‘s feed, and while the weather might have gotten a bit milder, we’re dreaming of the white beaches, pearly blue seas and mirrored sunglasses they show off in their Tahiti style diary.

These two are the girls you go to if you need advice on anything beauty, whether it’s a tutorial on how to create curls or tips on how to dress for a night out. Ask them about anything fashion-related and you’ll find they have the perfect response. Can you imagine a world where Lucy and Lydia go out of style? No, us either.

Considering that Josh Pieters only launched his channel in 2015, the fact he’s surpassed 700,000 subscribers is pretty impressive.

In this video, Josh teams up with Jack Maynard for the roomie tag (sorry guys, Conor Maynard wasn’t around for this shoot!) and it reveals a lot about the inner goings-on of their flat.

We learnt that Josh is clumsy, tall enough to need to change the camera angle while filming, owns around three shirts (how?!) and takes 30-second showers. But the mystery of how many tees Jack owns is left hanging in the air… Oh, the suspense!

Jack and Josh leave it up to the viewers to decide who is sexier, but Jack’s wink might possibly have answered that for us. Which way? Well, we wouldn’t want to reveal too much about ourselves…

Doug Armstong is treating attendees at #CreatorDay to a live acoustic session, but you can get a preview of his vocal prowess with It’s Okay To Be Gay.

This catchy tune was created in response to Doug losing subscribers each time he mentions being gay. Insane, right? Well, in this case, every sub lost is the universe’s gain! After a few listens, you’ll find yourself humming this tune as you walk around the house, go to the shops, while you wait for the bus, when you watch other YouTube videos… Basically, it’s so catchy that you’ll find it hard to escape. You’ve been warned!

Five of the Best: Panellists at Niche’s #CreatorDay. Are you interested in Niche? Join the community of creators at niche.co. It’s free and takes less than five minutes to sign up!

About Bebe Ashley
Writing should be completed under a copious amount of blankets & with a fresh mug of hot chocolate.
View All Posts by Author
Summer in the City 2017 Guests Announced
UK YouTubers Join L’Oréal and Prince’s Trust Campaign 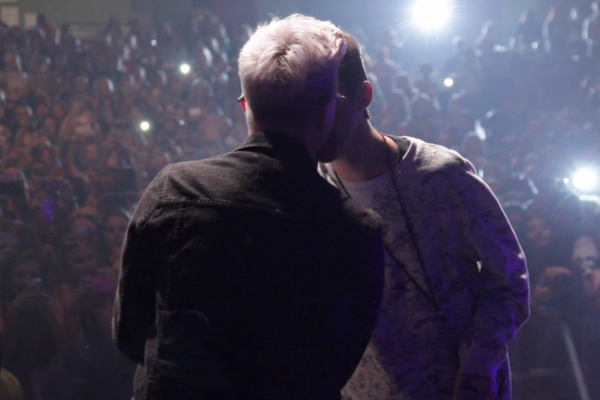 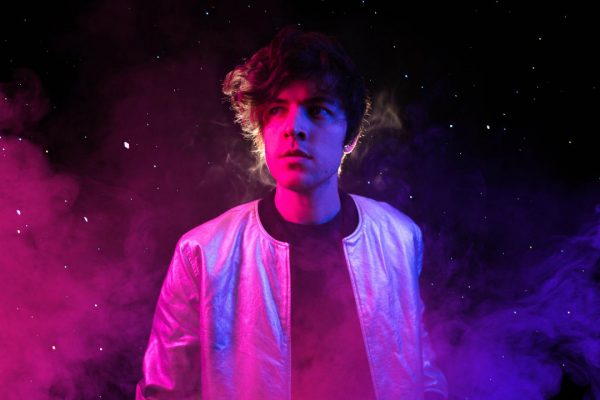