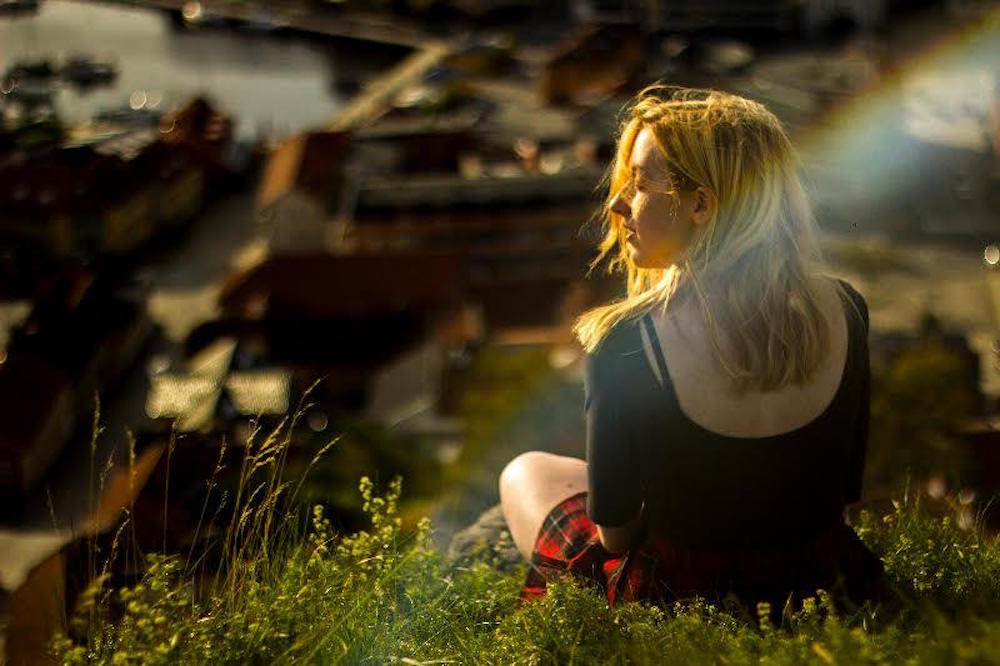 Looking for a filmmaker to fill your sub box with beautiful and thoughtful content that will leave you feeling all the feels? Look no further than one of YouTube’s hidden gems: ThatArtyGirl.

“I got started on YouTube around 2009, when I was 11, making music videos and films about colourful murders with my friends, featuring classic such as The Murdering Maid Who Wasn’t Afraid and its sequel, The Funky Punk Who Wanted Revenge,” recalls Eilidh Gow, the filmmaker behind the channel ThatArtyGirl. Although most of her friends have since moved away from films and gone to school to pursue other interests, Eilidh’s passions have pretty much stayed the same, just minus the violence and vibrant wigs. Now, eight years later, she’s turned those hobbies into a career as a filmmaker for BBC The Social.

Still, as is the case for most artists, that job doesn’t always satisfy her need to create, and so she uses her YouTube channel to upload monthly videos and experiment creatively through a variety of content types, from travel vlogs to shorts to monthly scrapbooks.

“I think the film I’m most proud of would have to be a short film called Peter, His Cat and the End of the World,” says Eilidh, of her most recent project. “I don’t feel like writing is particularly my strong suit in terms of film, but growing up I did it anyway because, being a kid living in the middle of nowhere, it was about the only way to get things done. This one was really exciting for me because the script was written by James Hargreaves, which was great not only because of his writing talents, but also that we had been waiting to work on a project together in real life for years, ever since we became friends through a collab channel aged around 15. It’s also the first big project in what I like to call phase three of my filmmaking skills, and I’m really proud of it technically, in terms of the cinematography, colour grade, etc, as well as the story.”

Like many young filmmakers, Eilidh has a collection of people and projects she cites as inspiration, ranging from YouTubers like Bertie Gilbert, Casey Neistat, and Hazel Hayes – “all the usuals,” she jokes, “and for the same good reasons” – to the Norwegian series Skam and its realistic portrayal of a gay high school relationship, a show that acted as inspiration for a LGBT romance she shot in Norway called Stum (Tongue-Tied).

As with most creators on the platform, Eilidh is also a consumer of YouTube and her subscription box is full of people she keeps up with, who, interestingly, don’t necessarily align with the content she personally sets out to make:

“I love videos where you feel like you’re getting to know the person making them, like [Sam Saffold-Geri] for example, whose videos I just find really comforting,” she admits. “Being queer myself, there are also a lot of LGBTQ YouTubers I watch, and I think it’s really important that content is being made. People like [Alex Bertie], UnSolicitedProject, Calum McSwiggan, and Melanie Murphy, for example, do a really great job talking about that.”

Aside from the inspirational people she looks up to, YouTube has also proven to be a great place for Eilidh to meet people who share her interests and make friends from all over the world:

“My first Summer in the City was just a mind-blowing three days,” she explains. “It was full of meeting countless friends I had only ever seen on a screen before for the first time, and [being] able to hang out like friends are supposed to. Ever since leaving school and choosing to work my way up in film rather than go to university, meeting up with and working on projects with YouTube friends has been considerably easier. It also means I have friends all over the world, and even though a few days ago I flew across the Atlantic alone to do a short course at the New York Film Academy, I had a friend to pick me up at the airport.”

At just 18, Eilidh still has a long way to go – and it’s journey she’s excited and planning for: “My goals are just to make [as] many films as possible, work with more people and make more friends through it. I think I also want to start making more vlogs again, just plain old talking-to-a-camera, maybe on topics I’m close to, like film industry stuff, as well as LGBTQ stuff, because it’s what I love watching. So why not try making some more?”

With her filmmaker skills, Eilidh has a bright future ahead of her. Be sure to subscribe to her, so you can keep up to date on her journey!

About Lydia Snapper
Lydia is a twenty two year old who likes sushi, boy bands, and her dogs. If you need to find her, she'll probably be under a tree somewhere with a good book and an iced coffee. | @bendandSNAPPER
View All Posts by Author
Rooster Teeth Announce RTX London
YouTube to Remove 30-Second Unskippable Advertisements 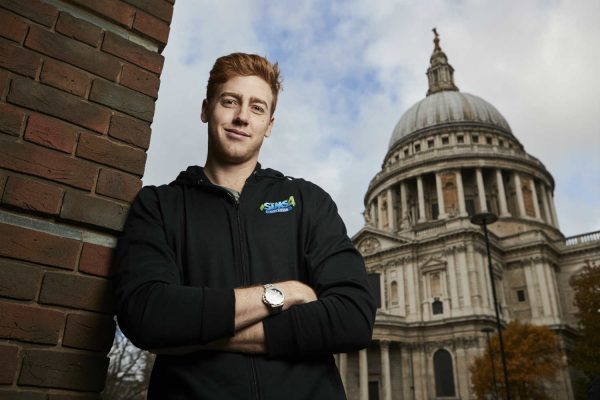 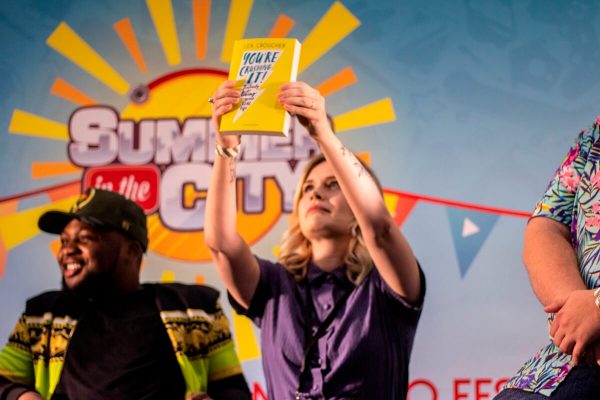