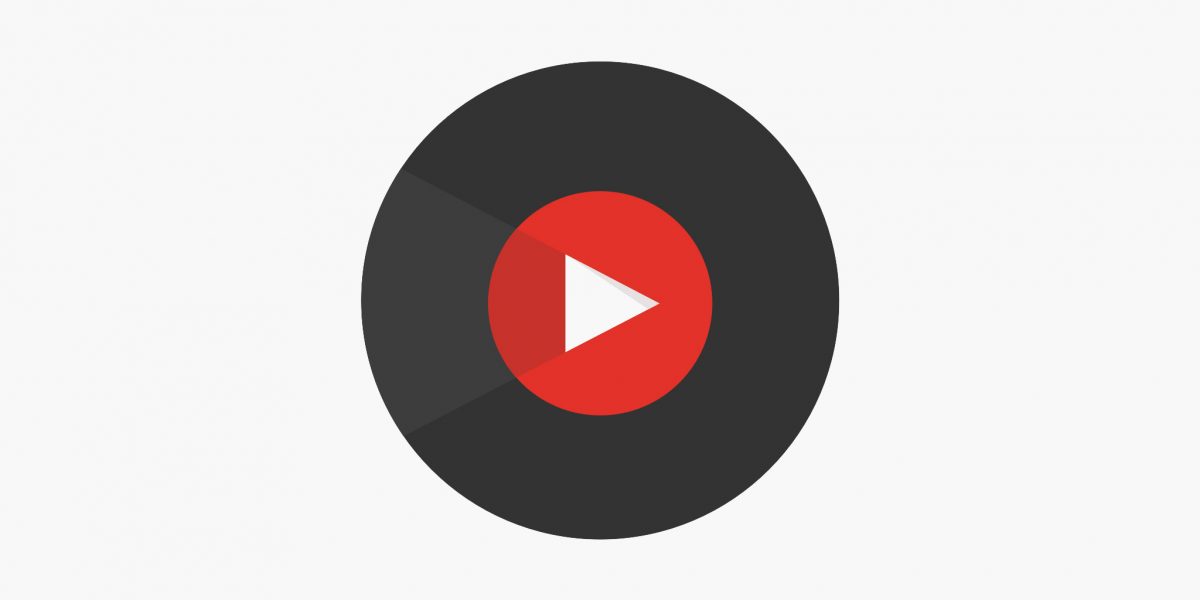 The product teams behind the YouTube Music and Google Play Music apps are being combined.

Both applications have similar features, with access to thousands of tracks and artists, as well as the ability to customise stations to users’ listening preferences. They also both include additional features unlocked by a subscription to YouTube Red, such as ad-free listening.

The business teams behind the apps combined last year, but the programs themselves are currently still separate from each other, and will remain so until further notice.

In an article published by The Verge, a spokesperson for Google confirmed the two teams were combining, stating: “Music is very important to Google and we’re evaluating how to bring together our music offerings to deliver the best possible product for our users, music partners and artists. Nothing will change for users today and we’ll provide plenty of notice before any changes are made.”

Many music listeners have been asking for this to happen for years:

The problem with YouTube Music Key and Google Music is that they exist as separate entities. Google needs combine the two.

WHY NOT JUST COMBINE THEM BOTH TOGETHER? Sometimes I don't get @Google, but then again, I don't run a multi-billion dollar company. :/

Google currently has multiple platforms for streaming music, including Google Play Music, YouTube, YouTube Music, and YouTube Red, so this could be seen as an attempt to streamline their services in order to better compete in the marketplace.

The Midnight Beast have released a new short for Valentine’s Day, while Roomie has announced he will be performing at YouTube’s London Space. 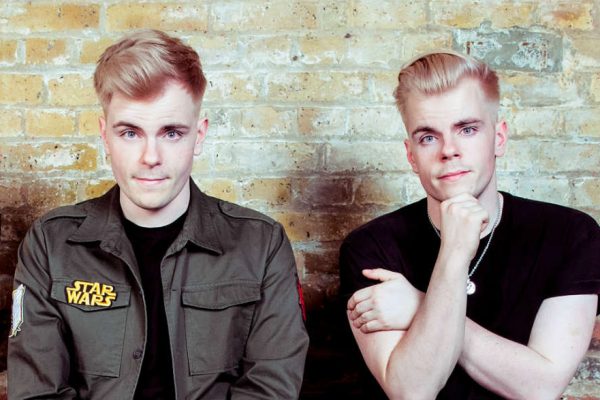 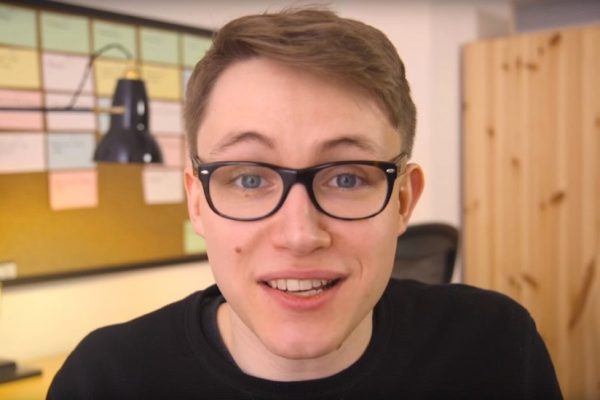 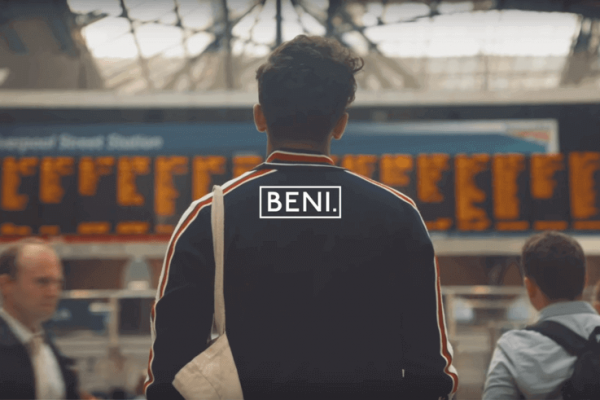