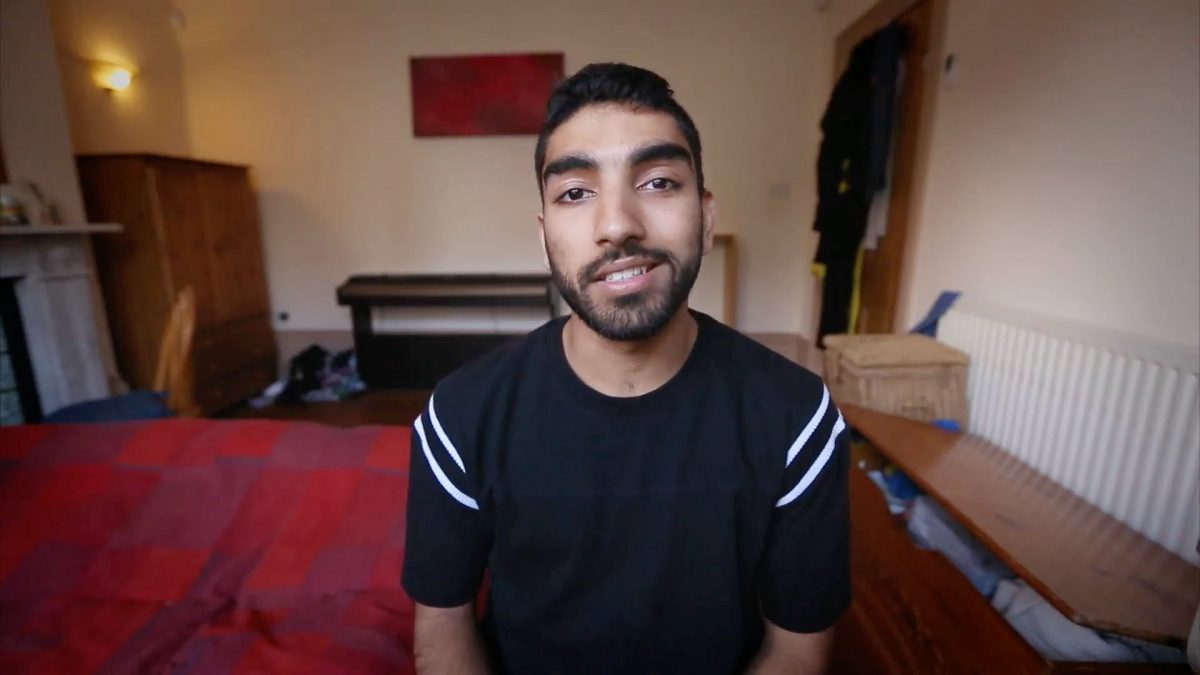 The actor, comedian, and YouTuber Mawaan Rizwan is set to star in new movie, Carnage: Swallowing The Past.

Written and directed by comedian Simon Amstell, the film – set in the year 2067 – takes place in a utopian universe where a vegan lifestyle is adopted by all, mixing archive and original footage to look back at a time when humans ate other animals. Mawaan will be appearing alongside such actors as Martin Freeman and Joanna Lumley.

“In a culture obsessed by what’s on our plates, Carnage imaginatively challenges our attitude towards eating meat, fish, and cheese triangles,” explained Victoria Jaye, Head of Content for BBC iPlayer, in a press release.

The film will be released on BBC iPlayer later in 2017. 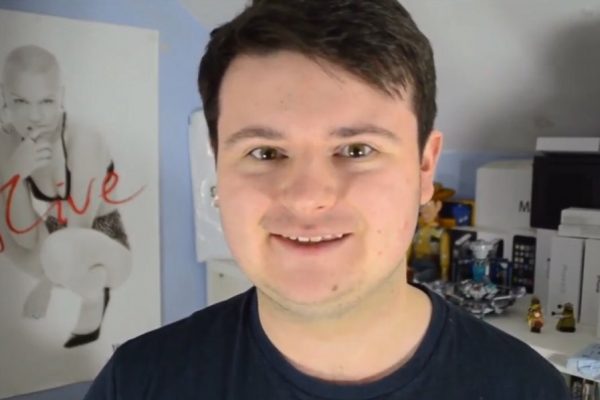 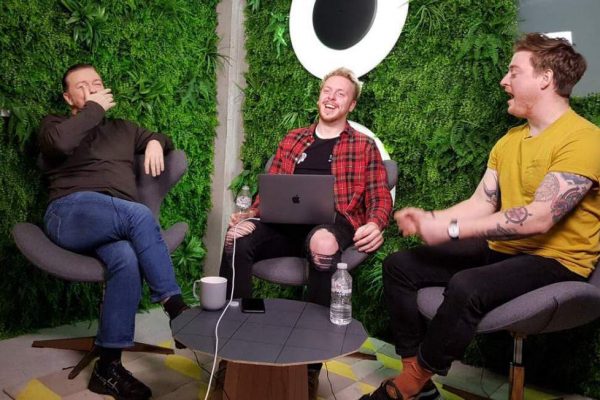 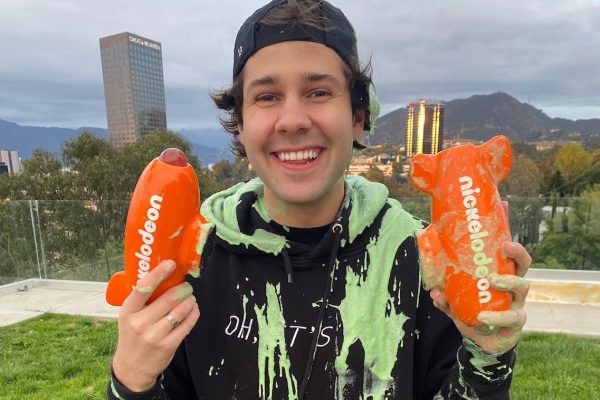