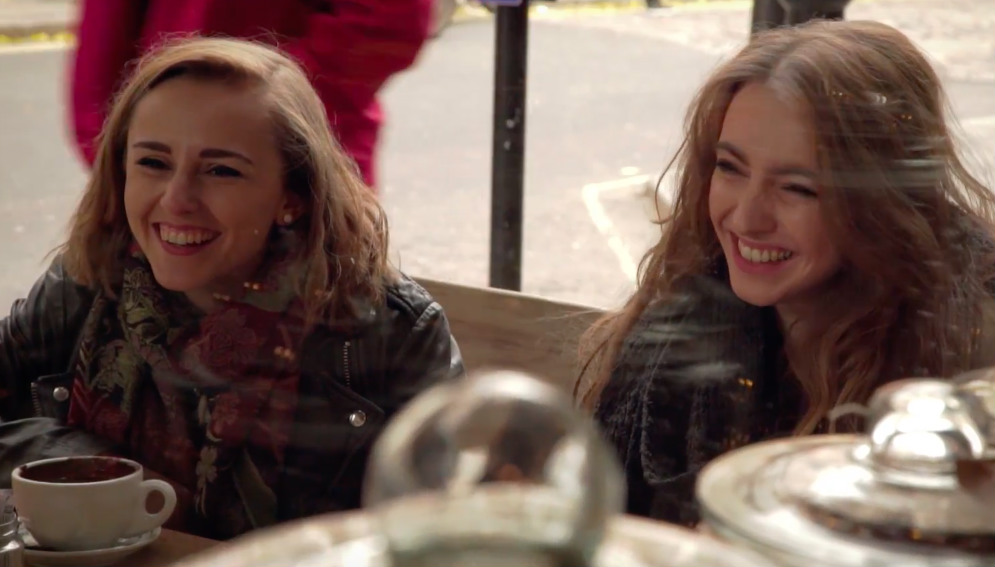 Announced on 22 December with the motto “Live London Connected”, Circle allows users to keep in touch with their circle of friends while they’re out.

Similar to the safety app Tap-It, with one tap, Circle lets users “check-in” to let friends and family know they are okay. They can also ask someone to “collect” or “interrupt” them if they find themselves in an uncomfortable situation.

Additionally, the app can give directions to safe locations, known as “Safety Spots”, certified by the police and local councils. 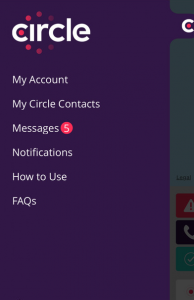 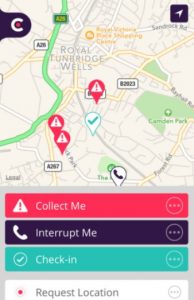 Created by Things Unlimited, the video campaign stars Hannah Witton out in the city with friends and using the app.

“London is a fantastic, thriving place to live and work in and we are delighted to have Hannah’s support in helping councils keep Londoners connected and safe to their circle of friends or family while they are enjoying the city,” says Councillor Lib Peck, London Councils’ executive member for crime and public protection on the London Councils website. “Women’s safety is an issue at the top of the agenda for boroughs. Circle is an innovative, accessible, and user-friendly app which will reinforce the work already being done by councils to keep their residents safe.”

The app is aimed at women aged 18-30 but can be used by anyone out in the city. It can be downloaded for free from the App Store or Google Play.

Check out TenEighty’s 2016 Yearbook, or find out what Grace Victory has to say about her new BBC Three documentary. 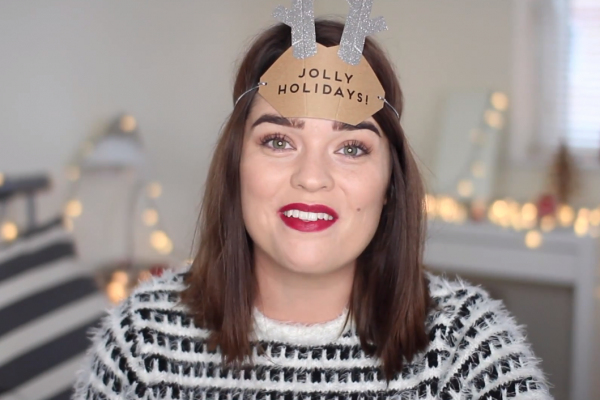 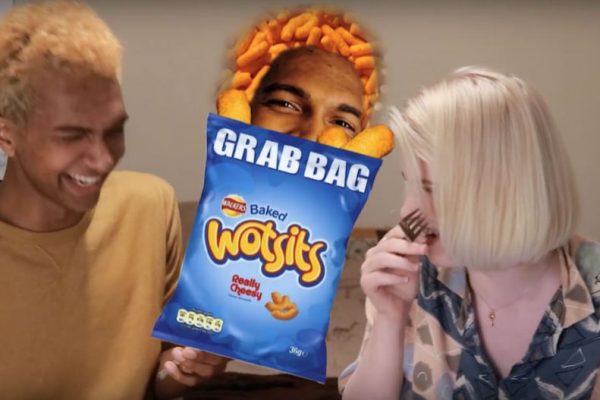