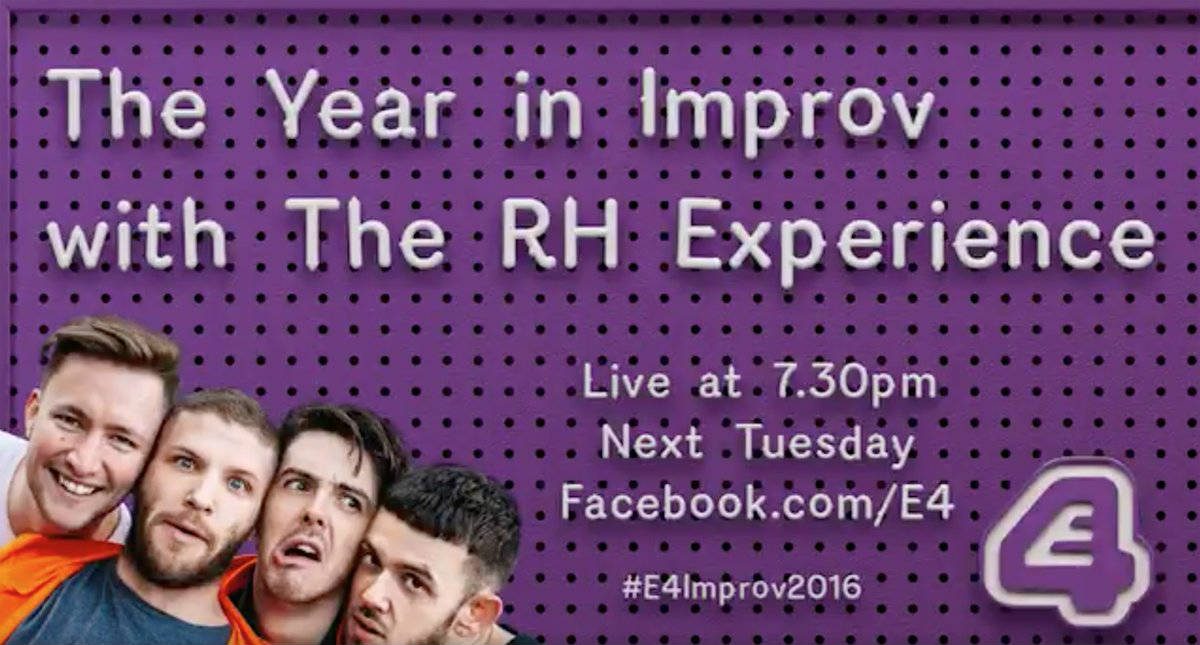 The RH Experience will be performing improvised comedy live on E4’s Facebook page next week.

In a video posted to E4’s Facebook and Twitter pages, Luke Spillane, Conor Jatter, and Tom Webster announced that the stream would take place on 20 December at 7.30pm.

We've got improv pros @therhexperience rounding up 2016 LIVE on Facebook next week – and you can suggest the topics!#E4Improv2016 pic.twitter.com/4Rl9txVTQA

The hour-long live stream will be completely improvised, with the audience suggesting topics inspired by the events of 2016. The group doesn’t know what stories or events will come up, but Conor confirms to TenEighty that they will be “focusing on the positive, heartwarming, and downright silly stories from 2016.

“It’s been a tough year, we know,” he continues. “Tom’s haircut has really hit us all very hard, but there’s also been a lot of good!”

The stream is going to be as much about the audience as it is about 2016, and viewers can expect the trio to chat to the people in the feed and even sing songs about them. “We feel like our YouTube videos capture our silliness,” shares Conor, “but this could be the closest online experience to a live gig. Without the sticky pub floor though… that bit you’ll have to recreate yourself!”

Describing the group’s comedy style, Conor explains: “We’re all about fun, basically. If it’s high energy, a bit riotous and makes us laugh, then we’re in a good place.

“We started this all as a bunch of mates messing around, and very little has changed! The songs is a little different as you’ve got to think even quicker to come up with clever rhymes, but it’ll still get daft.”

The RH Experience have previously taken part in a YouTube live stream hosted by Tim Hautekiet and, according to Conor, the group has always wanted to revisit that format. “YouTube videos are a great way to get immediate feedback and interaction with the audience,” he says, “but live streams are even better.”

Conor confirms that there will be plenty more live streams and regular YouTube videos from the group in 2017, and “Tom is also going to be live streaming his yearly bath time in May.” 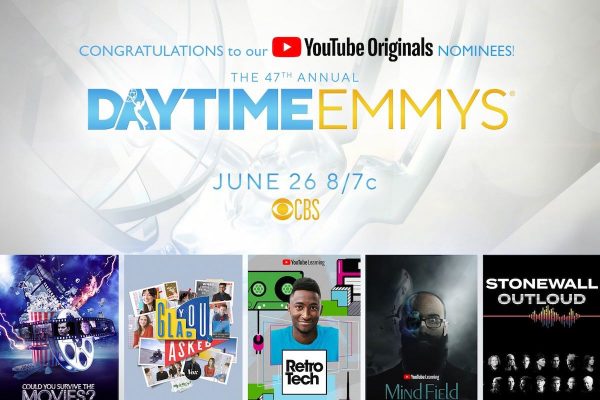 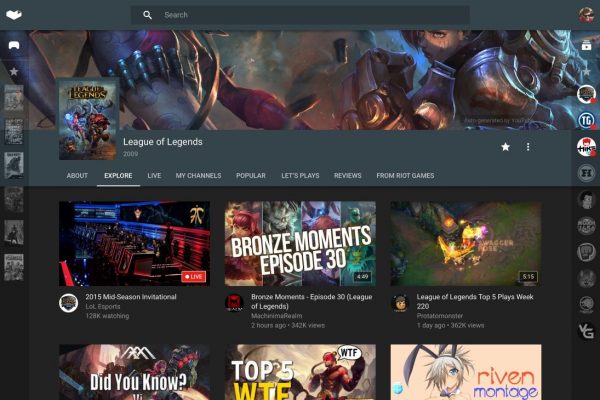