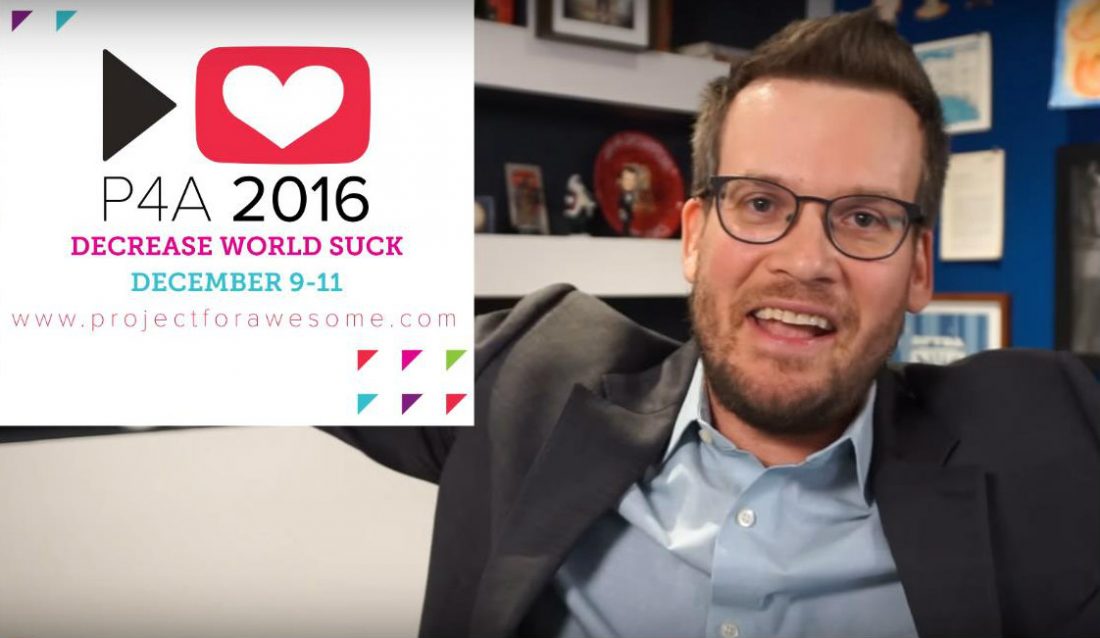 Charlie McDonnell, Lex Croucher, and Rosianna Halse Rojas were among the YouTubers to support 2016’s Project for Awesome campaign, which raised over $2.1 million for various charities.

Project for Awesome 2016 took place on 9-11 December. The annual event was first established by John and Hank Green in 2007 as part of the Foundation to Decrease World Suck.

The campaign involves creators from across the world who each pick a charity and create a video showcasing the charity’s work. The aim is to increase levels of donations as well as to raise awareness of the work of the charities chosen.

Charlie McDonnell “collaborated” with his cat Gideon to produce an EP of Christmas classics in aid of the Wildlife Conservation Network. Snippets of the songs can be heard at the end of Charlie’s video:

Lex Croucher also got involved by visiting one of Cats Protection‘s rehoming centres:

Rosianna Halse Rojas spoke about the UN Refugee Agency and her experiences in Jordan as part of her Vlogmas series:

The above are just a few of the hundreds of videos created for Project for Awesome 2016.

The YouTubers involved in the campaign have also encouraged donations by providing perks, including a themed calendar, blooper reels, coins, posters, tea-towels, and personally baked cookies. Lex and Rosianna also offered commentary of Gilmore Girls and The West Wing respectively.

Following the live stream, John Green announced on Twitter the latest estimate of the money raised for various charities was over $2 million. The figure raised has since broken $2.1 million.

Project for Awesome 2016 is still currently open for donations. Those wishing to donate can do so on the campaign’s Indiegogo page.

The campaign and the videos created can be found using the hashtag #P4A2016, or by visiting Project for Awesome’s Twitter.

Revelmode raised over $1 million last week during their #Cringemas live stream. Alternatively, why not spend a little money on yourself and check out Alfie Deyes‘ Creator Store?

About Bebe Ashley
Writing should be completed under a copious amount of blankets & with a fresh mug of hot chocolate.
View All Posts by Author
Dodie Clark Releases First Music Video
Niki and Sammy launch merch store 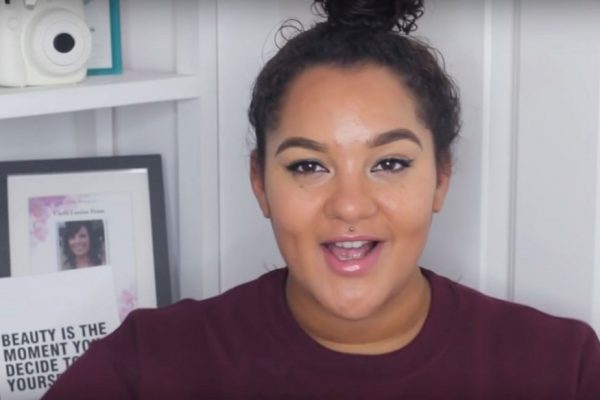 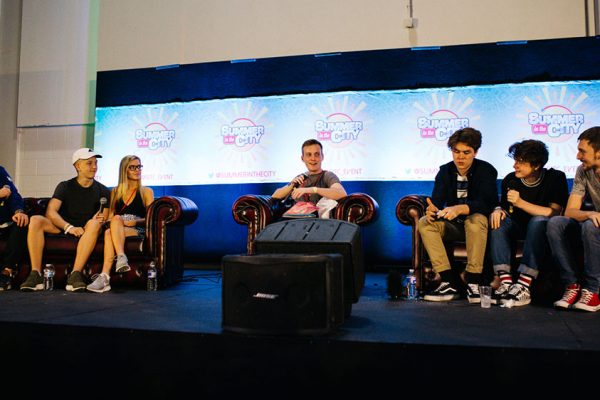 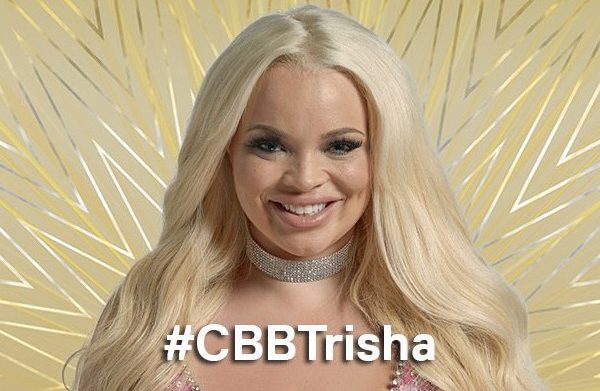 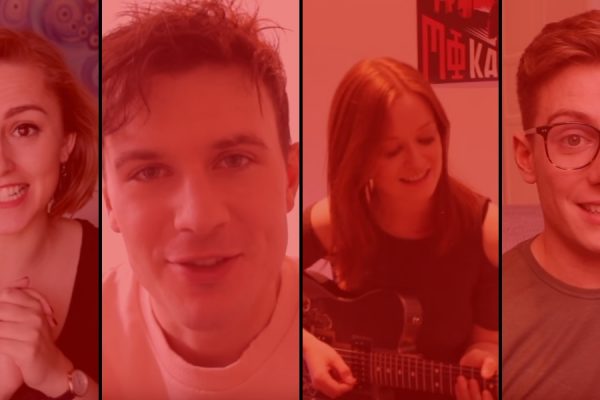