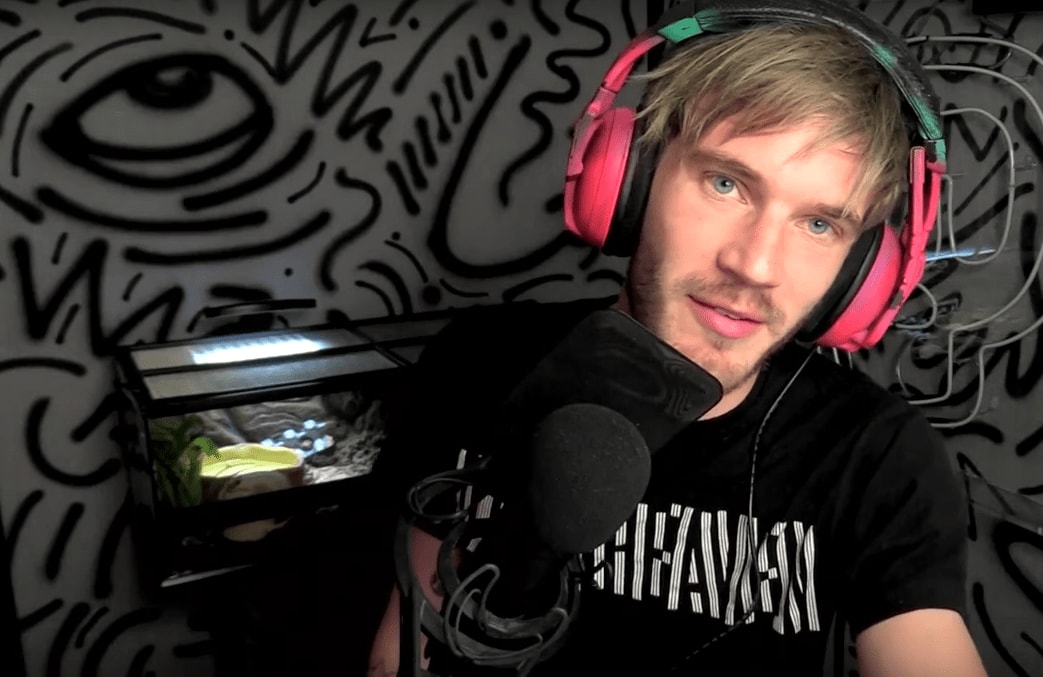 Felix Kjellberg has become the first YouTuber to reach 50 million subscribers, on his channel PewDiePie.

After promising to delete his channel at this milestone, the YouTuber instead deleted his second channel Jacksepticeye2, in a surprise move. He shared the news in a video on his main channel.

On 29 November, Felix revealed his plan to delete his channel once he reached 50 million subscribers. He first announced his intention in a tweet, and then confirmed that he would delete the channel again in another tweet after reaching the milestone on 8 December.

Felix clarified in his video DELETING MY CHANNEL AT 50 MILLON that he wouldn’t stop creating videos on YouTube, saying: “I won’t quit YouTube. I’ll just delete my channel.”

In the video Felix explained that a key reason behind his decision was the changes he believes YouTube has made to the algorithms: “What they’re doing instead is that their recommending videos about people that you don’t give a shit about,” he said. “You get recommended whatever the fuck is on the trending tab.”

Additionally, he called out YouTube’s new notification system, saying: “You can double-subscribe now. ‘Hey, what a great idea – let’s make the subscription fucking useless, now they’ve got to double-subscribe.’ ‘Hey 49 million people that I’ve collected over six years of hard work, can you just click on that little bell?’”

He explained that YouTube solely recommending videos has resulted in more clickbait, as videos with misleading titles and thumbnails are more likely to get people’s attention, and therefore climb up the trending list.

“I find that a lot of people that work with YouTube, almost everyone, have no idea what it’s like to work on YouTube as a content creator,” he said. “As someone who has built this for years and really cares about it, it feels like a kick in the face when they make changes and don’t tell anyone about it, because this site means so much to YouTubers.”

YouTube denied that the platform had made any recent changes to their algorithms when asked by the BBC: “We’ve done an extensive review and found there have been no decreases in creators’ subscriber numbers beyond what normally happens when viewers either unsubscribe from a creator’s channel or when YouTube removes spammed subscribers.”

In **wtf is going on with YouTube**, Felix talked further about the issues, specifically focussing on the dramatic drop in views via Suggested Videos he had received for his most recent videos, and how clickbait content was profiting most from this change.

“This is not just about me,” he affirmed. “It’s about smaller and larger channels that are being affected, and the direction it’s heading is very concerning for the future of this platform”.

The news that Felix would be deleting his channel was picked up by several mainstream press outlets, including The Sun and BBC News.

Hank Green was one of the first YouTube creators to respond to Felix’s comments, tweeting his view on the value of a smaller, but more dedicated audience:

That doesn't have to be some terrible thing. A smaller audience can be a better audience. But the reasons people stop watching are infinite.

Felix began creating videos on the channel in 2010. In 2013, he became the most subscribed user on YouTube, which is a record he has held ever since. The closest to this record is Chilean creator Germán Alejandro Garmendia Aranis, with his channel HolaSoyGerman.

Following an outpouring of responses from the UK community on 8 December, along with anticipation for Felix’s next move, YouTubers are now tweeting their appreciation for the joke:

I love you @pewdiepie

@pewdiepie you a genius

looooool @pewdiepie got everyone good. well smart. thats why he has 50 million subs and none of the rest of us do. hilarious

@pewdiepie i take it all back fuk u

Earlier this year, changes to YouTube’s ad policy led to many YouTubers losing monetisation on their videos and prompted an outcry from the community using the hashtag #YouTubeIsOverParty.

Alternatively, check out some of our favourite subscriber milestone videos.

About Bebe Ashley
Writing should be completed under a copious amount of blankets & with a fresh mug of hot chocolate.
View All Posts by Author
Niki and Sammy to Host at BBC Music Awards
Alfie Deyes launches The Creator Store 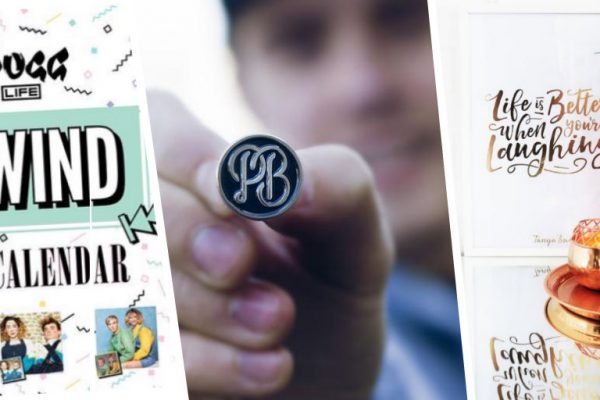 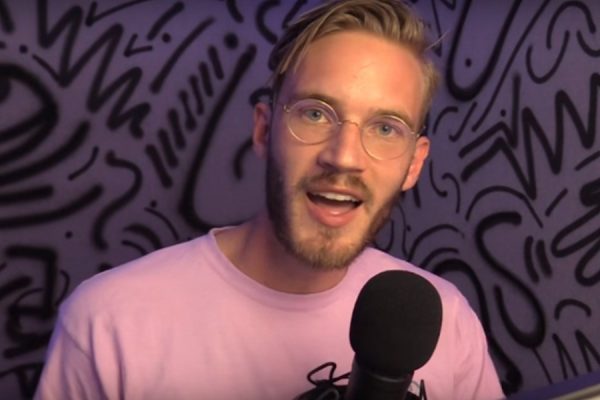 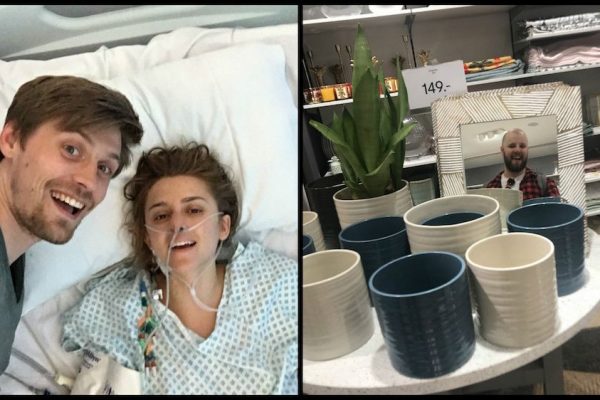 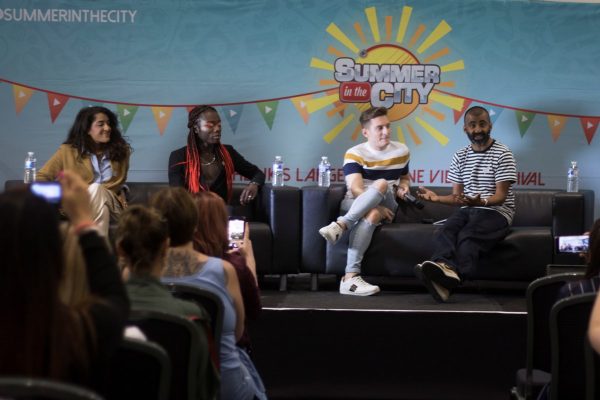