Hannah Witton, Louis Cole, and Jana Damanhouri are among the creators speaking out about topics such as modern slavery, breaking social taboos, and the refugee crisis for a Thomson Reuters Foundation campaign.

The global initiative is allowing creators to discuss underreported topics that are important to them and encourage their viewers to join the conversation using the hashtag #IChooseToSee. Creators from the US, UK, Germany, Poland, Romania, South Africa, Nigeria, Lebanon, and the Palestinian Territories are taking part. The topics will then be discussed at Trust Women, the Thomson Reuters Foundation’s annual conference on 30 November and 1 December in London.

The initiative has been described as the “social media highlight of the Trust Women conference”, and aims to “act as a catalyst, bridging the gap between the millennial generation and those making decisions relating to their lives”.

“The millennial generation is a caring one,” said Monique Villa, CEO of the Thomson Reuters Foundation. “Millenials are deeply engaged with several social issues to the point that they often decide whether or not to join a company based on what the organization gives back to society. We want to harness this desire for change, and we believe YouTube is a fantastic platform for their voices to be heard.”

The Thomson Reuters Foundation “acts to promote socio-economic progress and the rule of law worldwide. The organisation runs initiatives that inform, connect and ultimately empower people around the world; access to free legal assistance, media development and training, editorial coverage of the world’s under-reported stories, and the Trust Women conference.”

Videos uploaded so far include Madeleine Drury‘s on migration, Jana Damanhouri‘s about the refugee crisis, and Laila Mourad discussing the stigma surrounding menstruation. A full playlist of videos can be found on the Thomson Reuters Foundation YouTube channel.

Check out the YouTubers campaigning for National HIV Testing Week or find out more about Carrie and Giovanna Fletcher’s roles in A Christmas Carol. 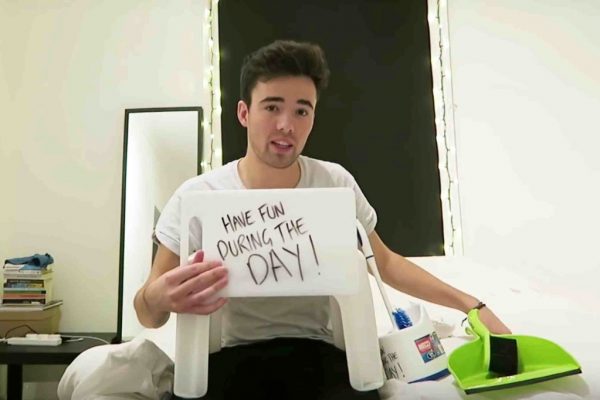 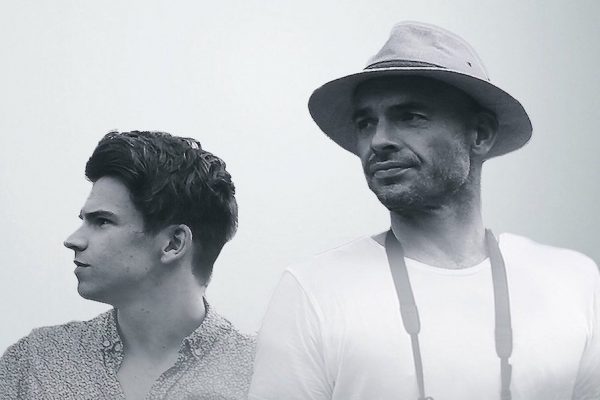 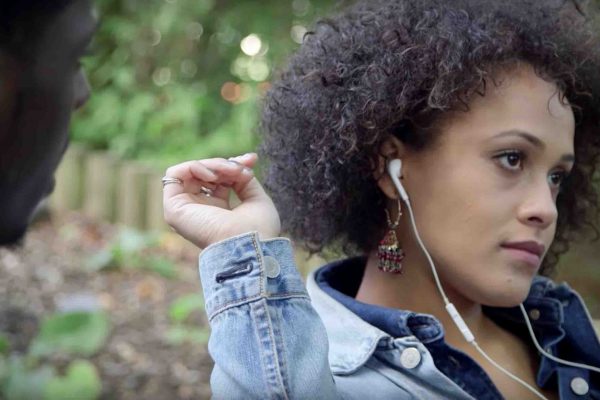 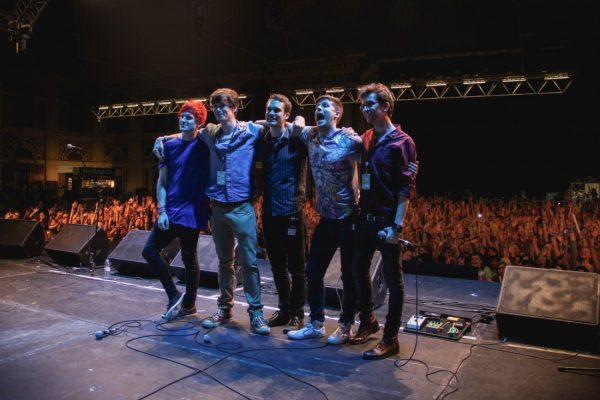