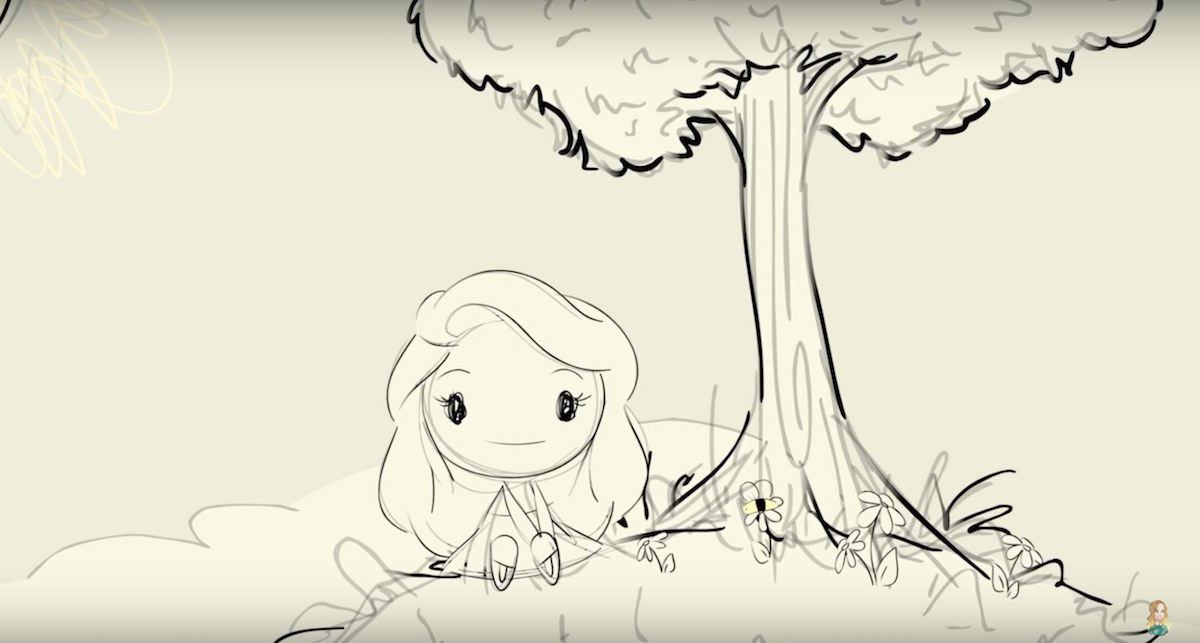 Another week, another reason to hide ourselves away in our bedrooms and drown our sorrows in YouTube videos.

If you’ve been on social media this week, or even turned on the TV, then you’ve probably seen the results of the American presidential election. And if you’re like the majority of us, then you probably have quite a few opinions regarding the outcome… Hey, you might even be experiencing some Brexit flashbacks as well. *shudder*

Thankfully for us, one good thing to come out of this past week was that our YouTube faves were on fire, putting out some great content to distract us from our misery. In fact, there were so many good videos that we found it nearly impossible to narrow down our list to just five. Thank goodness we have that cheeky extras section that allows us to showcase even more!

Starting off our list is this beautiful animation from one of our faves, Hazel Hayes!

Hazel premiered Happy. at Buffer Festival in Toronto last month, and it’s without a doubt one of the best videos she’s created to date. Stepping out of her comfort zone with the help of friend Cayleigh Goodson, Hazel has put together a video that teaches viewers about how happiness can appear out of the simplest of things, ebbing and flowing, and always returning.

We simply can’t get enough of this video, and we hope Hazel dives into this type of content more often!

2006. What a wonderful year. It was the year Google acquired YouTube, the year the one billionth song on iTunes was purchased (sadly, not by us), and the year the cinematic masterpiece known as Garfield: A Tale of Two Kitties was released. Oh, and did we mention it was also the year Ed Stockham posted his first video to YouTube?

Yes, our little Ed has been on YouTube for ten long years, and to commemorate such an achievement, he’s created the collab video to end all collab videos: catch (10 years on). A recreation of his first video, the remake of catch is a nostalgia-filled journey featuring the likes of Sammy Paul, Tom Burns, Gary C, our very own Teoh Lander-Boyce and many, many more!

Congrats on ten years, Ed, and here’s to ten more!

What Is My Legacy? | Motivational Video – Kishen Tanna

Take a seat, everyone. We’ve reached the point in the Round-Up where motivational videos tend to make an appearance. This week’s entry? Kishen Tanna‘s What Is My Legacy?.

The question Kishen poses is one we all ask ourselves: How will we be remembered, and how do we want to be remembered? It’s a question that dictates much of what we do. His answer? Be comfortable and self-confident; you have to be yourself, be truthful, and be open about your thoughts and feelings – at least, that’s what he’ll be doing from now on. For Kishen, it’s only through opening himself up that he’ll continue to grow, and what results will be his legacy.

Kishen’s still growing and he’s got a long way to go, and we’re exited to watch his journey.

It’s no secret that we here at TenEighty love a good short film. The acting, the dialogue, the gorgeous editing and filters… ahh, is there anything better?

It looks like Eilidh Gow is set to put out one of the year’s best short films, if her trailer for Pete, His Cat, and the End of the World is any indication. We mean, it features a talking cat (who is adorbz, btw), and that’s always a good sign!

We can’t wait to see the full feature, Eilidh!

AT THE DOCTOR’S – Mandeville Sisters

Finishing up our list are the always-funny Grace and Amelia Mandeville with their latest sketch, At The Doctor’s.

At The Doctor’s covers the thoughts that go through our heads when we’re stuck standing next to people in public places, such as the doctor’s. Sometimes we wish we could just shut our brains off and not over-analyse every little thing, but as Grace and Amelia show, it’s not always that simple, and it’s often a relief to be pulled away from the situation.

How is it that the pair always manage to make their content super-relatable? We must know their secrets!

Onto more videos, because you knew we couldn’t stop at just five…

Remember the good ol’ days, when Pluto was still considered a planet? Charlie McDonnell explains to us why it’s actually a good thing it’s no longer classified as such, and why being a dwarf planet is actually pretty cool.

We’re gutted we weren’t able to attend Blizzcon 2016. Thankfully for us, The Sneaky Zebra created this super cool round-up of the event’s most epic cosplays! #CosplayGoals

Bringing it back to politics, Pete Bucknall has written a poem about how we need to utilise our fear and sadness to bring about change, and to remember that hope will keep us going.

What does Hannah Witton do when visiting Toronto for Buffer Festival? Film a drunk advice video with Canadian musician Scott Helman, that’s what! She sure does live the life, doesn’t she? 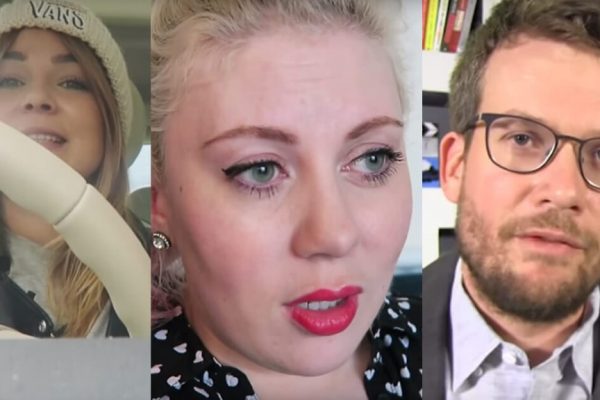 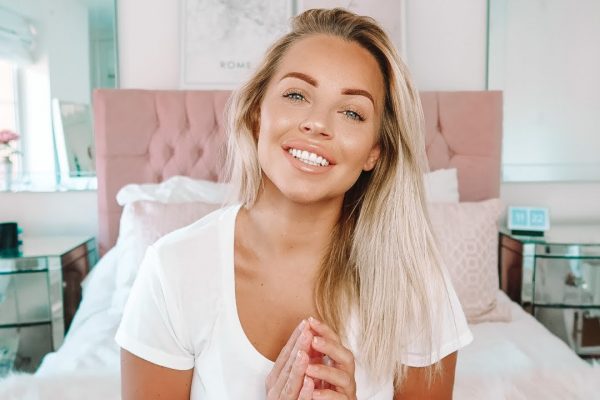 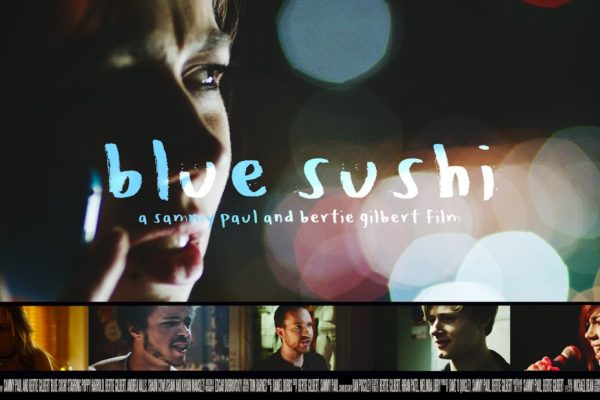