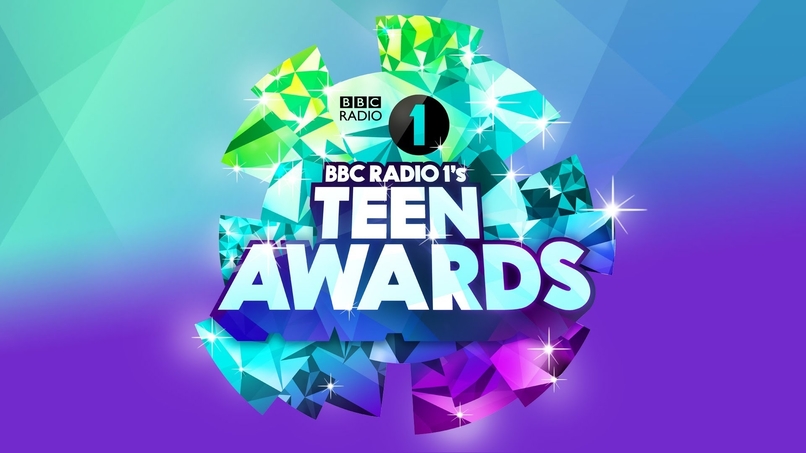 This marks the first time in three years that the award hasn’t been given to a Sugg sibling, with Zoe taking the award in 2013 and 2014 and Joe claiming the 2015 title.

Several fans, as well as Dan and Phil themselves, noted their amusement at the pair being recognised as a collective entity:

wow both us of together are officially the 'best vlogger' what an honour thank you for voting #R1TeenAwards https://t.co/Fir2iNdgf3 pic.twitter.com/EgXLR26Pcs

The night was attended by numerous celebrities from the world of entertainment. Hosted by Nick Grimshaw, Dua Lipa, and Dan and Kyle from British indie-pop band Bastille, this year’s stage saw Niall Horan’s first solo performance outside of One Direction, in addition to musical renditions by Shawn Mendes, Little Mix, and The Vamps.

Did you know that Tessa Violet is set to join Bry on his Irish tour? Alternatively, Jamie Paul told us about his role in the Netflix series Black Mirror. 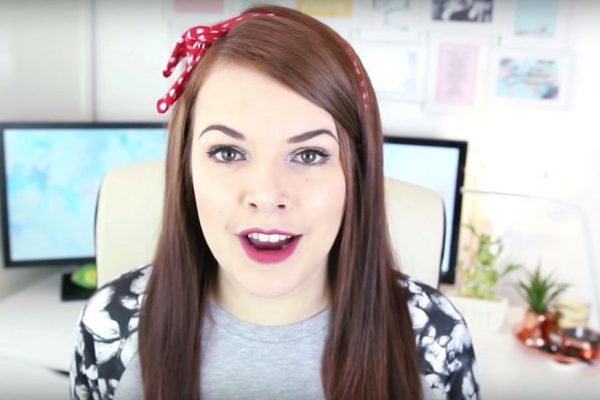