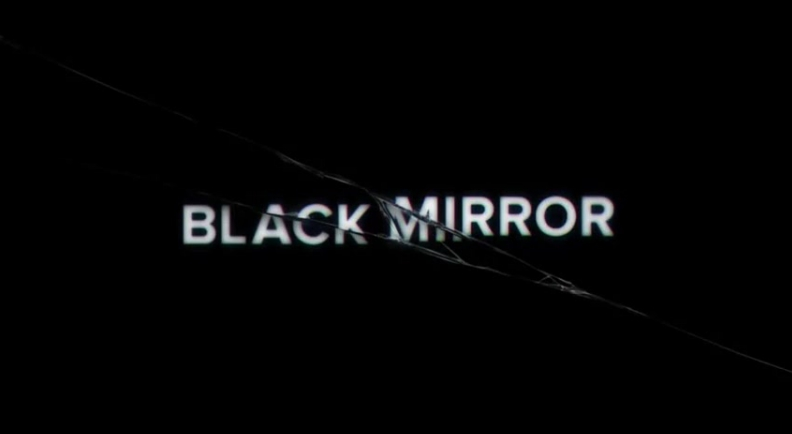 Black Mirror has moved to Netflix for its third series, which consists of six episodes. Jamie appears in the second, Playtest, in which the lead character Cooper signs up to try a new alternative reality game. The game taps into his subconscious to create things that appear to be real, including Jamie’s character. We spoke to Jamie prior to the release to ask how he found the experience.

“I haven’t seen the episode yet,” Jamie admits. “I’m so nervous but excited, mostly nervous. They might have cut me out for all I know – I’ll find out on 21 October with everyone else. No matter what part I do, I always think I will have been cut out until I see it in the final edit. Especially when it’s only a small part like this is.” Asked about working with writer and creator Charlie Brooker and director Dan Trachtenberg, Jamie is very positive, saying: “They are both great. Charlie Brooker was on set all the time as he’s also an executive producer, so that really makes you feel like you are connecting with his writing as much as possible. And Dan is amazing, he’s so young and just smiles all the time. He is so incredibly talented and relaxed he makes you feel like part of the process and that everything is under control at all times. I can’t wait to see what he does next and I hope we get to work together again.”

Jamie adds that his favourite part of the filming process was meeting everyone working on the show. “Just getting to meet so many lovely talented people who love what they do, that’s all life is about really,” he says. “Trying to smile and make people smile every day.

“I got to work with the costume designer of Moon, Jane Petrie, which is one of my favourite films,” he continues. “Also, the makeup team were brilliant. My girlfriend is a makeup artist and it always fascinates me what those people can do. These guys were the same, and always so down to earth. I used to eat lunch in their make up van whenever I could and have a gossip.”

We spoke to Dodie Clark about her new EP, Intertwined. Alternatively, check out the best bits of the #StandUpWithYT live stream! 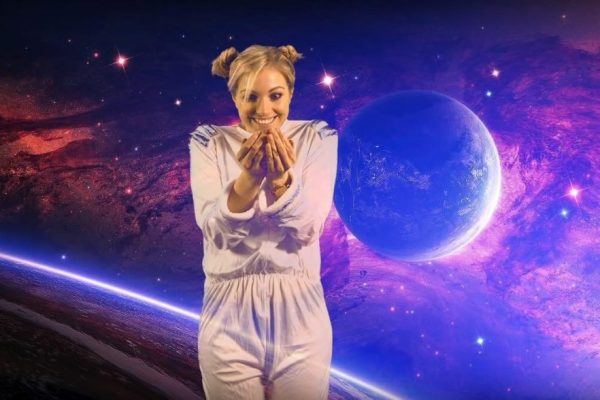 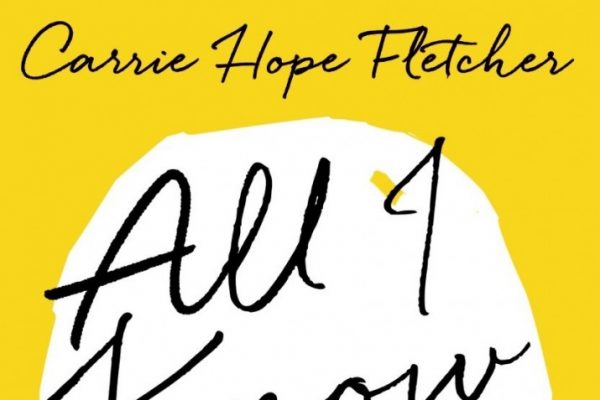