The National Society for the Prevention of Cruelty to Children has spoken out about sexual abuse in the YouTube community on Stephen Nolan’s BBC Radio 5 live show. This follows Childline’s #ListenToYourSelfie campaign, which aims to educate young people about abusive relationships.

The Sunday 9 October episode of Stephen Nolan’s show on BBC Radio 5 live looked at sexual abuse in the YouTube community, with particular references to the allegations against Jason Vihoni and Alex Day.

NSPCC spokesperson Emily Cherry spoke of a “blurring of the boundaries” in the YouTube community. “Young people feel that these [YouTubers] are people that they can look up to,  they go to for advice and they can create a friendship with, and that’s where we at the NSPCC will have some concerns,” she said.

She added: “The power and influence that YouTube can have on young people and the way that they think and feel about their real world is critically important.”

In a BBC News article, Thea O’Hear, a communications manager at YouTube, said: “As a company we have very clear community guides which set out the rules of the road on YouTube… We at YouTube are also growing with the community. Often we create tools in response to community feedback. YouTube would terminate the channel of someone who has broken our guidelines.”

Childline, a confidential service for young people provided by the NSPCC, launched its #ListenToYourSelfie campaign in September, which aims to “help young people recognise the signs of grooming and unhealthy relationships, both online and offline”.

As part of the campaign, Childline have released films “where selfies come to life and question a situation – The Game focuses on a same-sex online grooming scenario, and The Party highlights peer-to-peer sexual pressure and grooming.”

Peter Wanless, chief executive of the NSPCC, said of the new campaign: “#ListenToYourSelfie is aimed at helping young people recognise signs they are being manipulated, controlled, or exploited, so they feel empowered to make their own decisions or choices. We hope that by putting this in the spotlight we can help young people to feel able to speak up if they feel worried or scared about a situation or relationship.”

As part of the campaign, various YouTubers have worked with Childline to create videos on topics such as consent, abusive relationships, and online grooming.

On the topic of consent, Jack Howard said: “Consent isn’t just somebody saying no, it’s their body… it’s always the other person’s responsibility to pick up on those signs and if you’re not, that’s a problem.” He added that consent is “not complicated”.

Childline is a free, confidential advice service for young people aged 18 and under that is available 24 hours a day. They can be contacted through their helpline on 0800 1111, or via online chat or email via childline.org.uk. 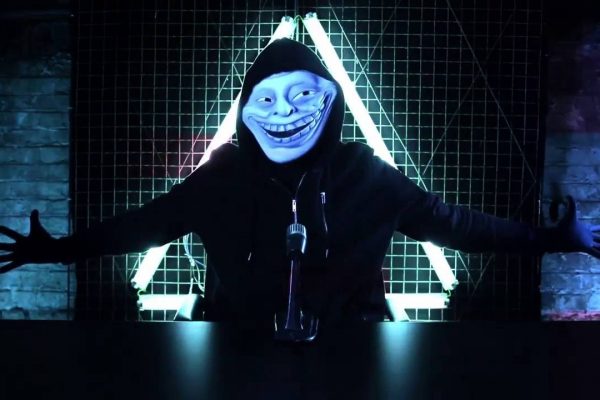 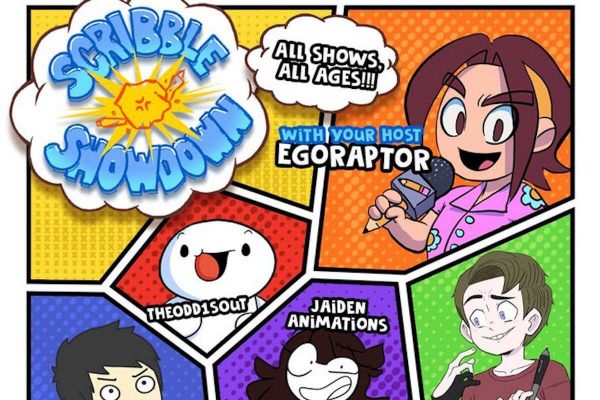 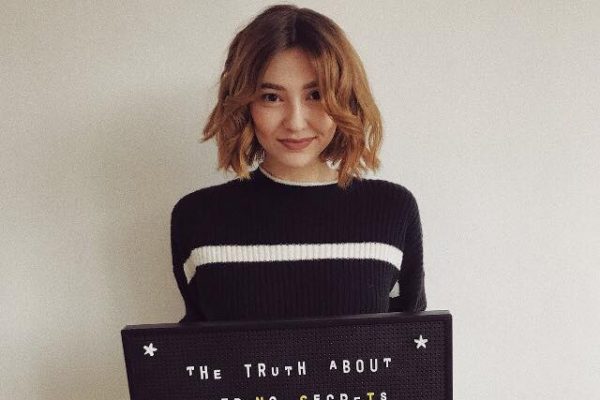