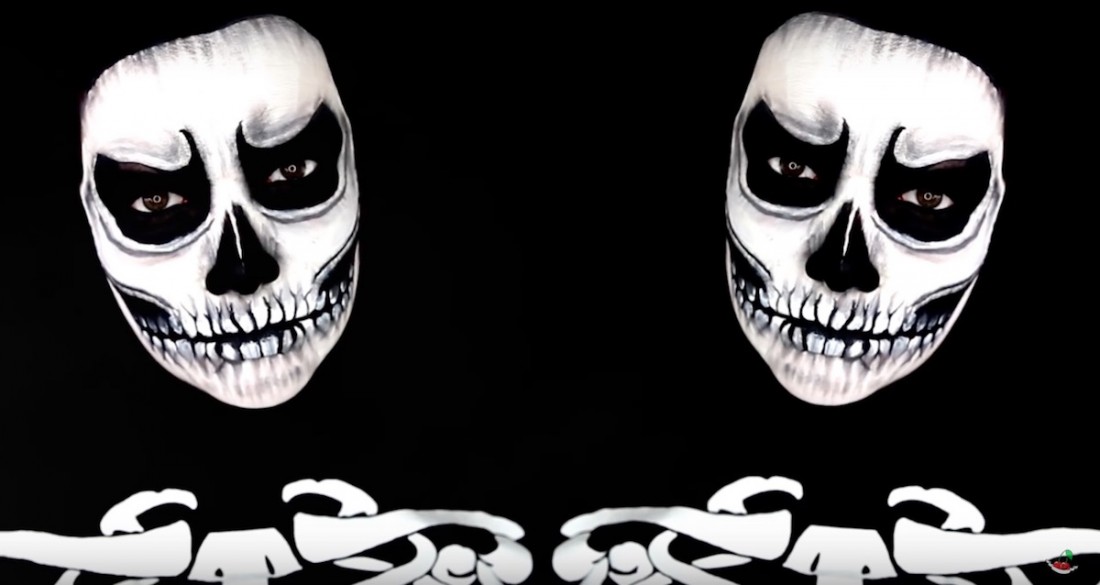 Well folks, it’s been another stellar week here at TenEighty!

Not only were there loads of things to report on (we thank the fam for doing cool things and making our job so much easier), but we published our cover story with the always-adorable Dodie Clark, and it’s quite the piece, if we do say so ourselves.

Okay, okay, we’ll stop with the self-promo and go right to the videos. There were a lot of awesome picks this week and it was hard to narrow them down. But after a lot of hard work (and hours of video-watching), we narrowed down the list to our five faves. We hope you enjoy them – we know we did!

It’s that spooky (or shall we say spoopy?) time of year we all know and love, so of course we couldn’t present the Round-Up without at least one Halloween tutorial. Our pick? This creepy and super-realistic skull makeup from the makeup queen herself, Cherry Wallis.

Cherry has embarked on a month-long quest to teach us how to create the coolest Halloween looks. It’s quite the task to take on, as we’re not known for our artistic skillz, but hey, we’ll try our best if there’s a chance for us to win all the costume contests!

You’ve heard of British YouTubers trying American candy. Well, wait until you get a look at the next viral challenge, as a British YouTuber tries American medication… satirically, of course.

Benedict Townsend is known for his hilarious comedy sketches, and this latest video is no exception. Prepare to be entertained as he “tries” American drugs and shares with us their side effects. We bet you never expected this challenge to appear in your sub box.

It’s no secret that we here at TenEighty love a good short film, especially when it’s from the minds of our favourite creators. Well, another one has appeared in our sub box and it comes to us from the mind of the one and only Zannah Perrins.

We don’t want to spoil anything for you because we definitely want you to give this a watch, so we’ll share with you the one-sentence summary Zannah gave us: “Two girls with a mutual ex-friend seek a sense of closure. They don’t find it.”

So why are we talking about FOMO, you ask? Because we missed the latest run of Louise Pentland‘s live show, that’s why! But thankfully for us, Louise had us in mind when going out on tour, and she recorded the entire thing for us to watch over and over again. Seriously, what a peach.

The trailer has us pretty stoked, and we can’t wait to watch the full show!

Turn It Up [OFFICIAL VIDEO] – The Midnight Beast

The Midnight Beast are known for their rockin’ cool music and inventive music videos, but boy, we definitely weren’t expecting this when we heard they were releasing a video for Turn It Up.

It’s trippy, it’s cool, and it’s something you’ll find yourself watching over and over again. We seriously can’t wait to see what the trio come up with next – they always have us on our toes!

Looking for a few more videos to get you through the Monday blues? Then keep on reading!

Chris Kendall has released the first episode of his new comedy series, Whipped, and it even features a cheeky cameo from the one and only Tom Ridgewell!

Many YouTubers have gotten involved in this year’s Stand Up To Cancer campaign and to show his support of those who are battling cancer, Calum McSwiggan has shaved his head.

Charlie McDonnell recently celebrated his twenty-sixth birthday and was kind enough to share with us 26 things he’s learned in his 26 years.

Ana Marta and the folks over at New Age Creators have come out with this awesome video, and it’s one we definitely think you need to check out. 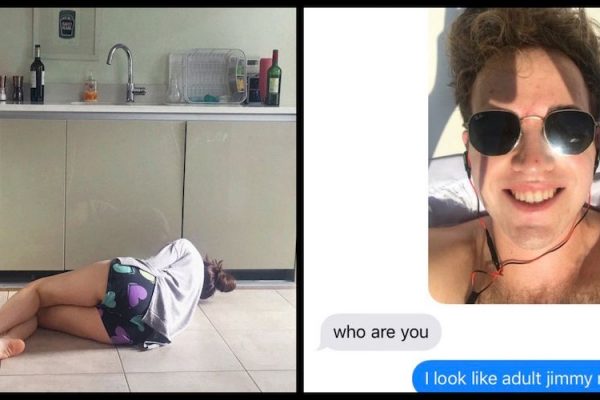 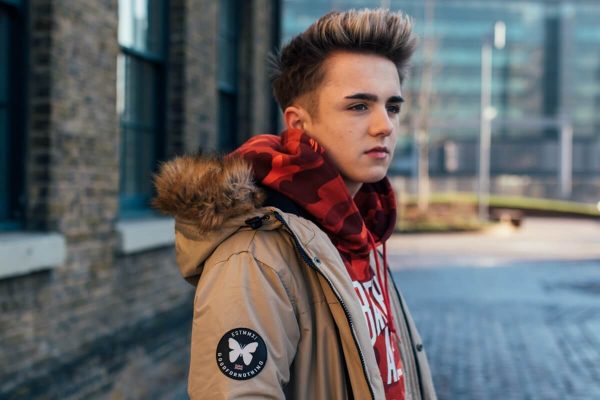 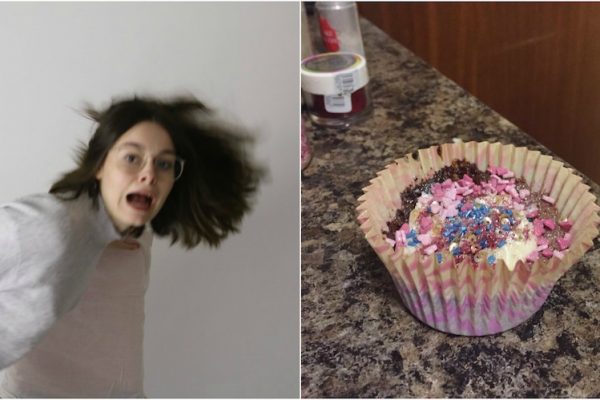