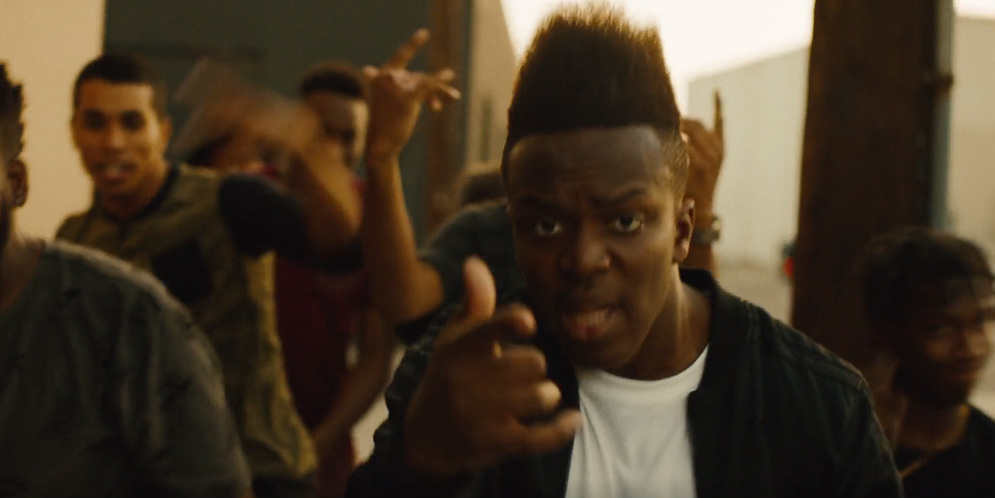 KSI’s Jump Around samples House of Pain’s iconic 1992 hit of the same name.

The music video for the new single, featuring US rapper Waka Flocka Flame, was released on 3 October via Island Records:

“I wasn’t in the country when it came about, I was in Italy when it happened,” said KSI, in an interview with NME about Waka’s involvement in the single. “Waka’s manager knows Turkish quite well so they came through to the Dcypha Studio while they were in England.

“Sway and Turkish played Waka a few of my new songs and he enjoyed them all until he heard Jump Around – he was going crazy for it, and asked if anyone was on the third verse. Once Sway said it was vacant, Waka immediately thought of lyrics and did a verse the same day. I was so gassed when I heard the news.”

The new single follows KSI’s track FWB (Friends with Benefits), which was his first release since his debut EP Keep Up topped the UK iTunes Albums chart and reached Number 13 in the UK Official Albums Chart Top 100. The EP has received over 18 million streams since its release in January.

Jump Around is available for download on iTunes and on Spotify, and KSI will be touring the UK later this year on the following dates:

Get some serious fancy dress inspiration from Cherry Wallis‘s upcoming Halloween makeup series. Alternatively, take a look at our picks for the best videos last week in our latest Weekly Round-Up. 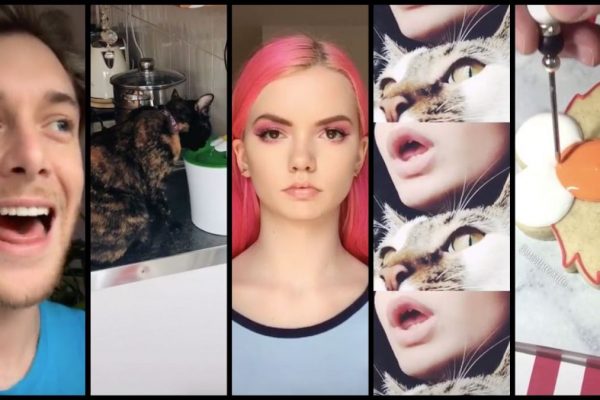 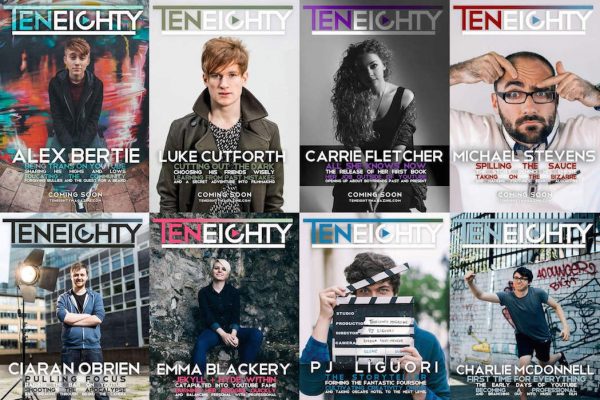 2015 on TenEighty in Review 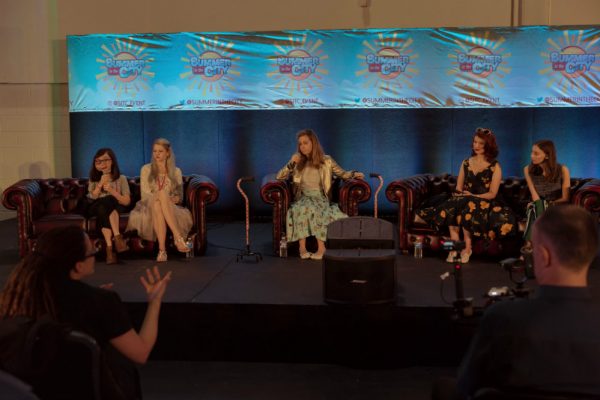 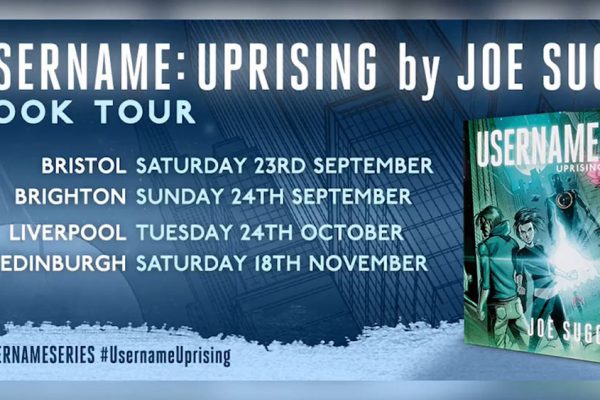