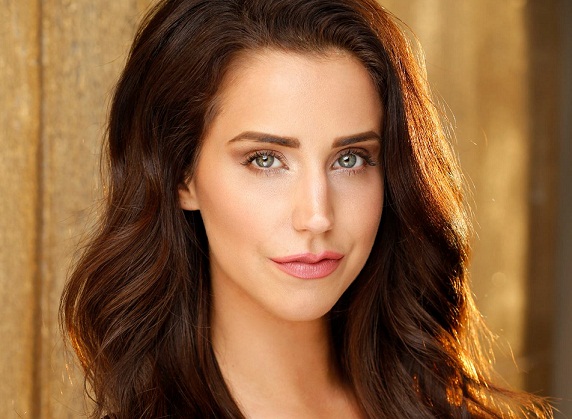 Comedian, actress, and YouTuber Syd Wilder appears in the upcoming film Laid in America. We spoke to her about the movie, her role, and women in comedy…

Laid in America also stars Caspar Lee and KSI, who play the lead roles: exchange students looking to lose their virginity before their flight back to the UK. The trailer was released in August, and the film is marketed as “sex, stupidity, and fun for a millennial audience”. In anticipation of the film’s release on 26 September, we spoke to Syd Wilder, one of its stars.

In the film, Syd takes on the role of Scarlett, a sex educator whose aim is to teach Jack (Caspar) and Duncan (KSI) how to gain the interest of their female peers. Directors and writers Sam Milman and Peter Vass chose Syd specifically for the role. “I was fortunate enough to know both Sam and Peter,” Syd notes, “and I am very grateful to have the opportunity to work with my friends on a project we are all so passionate about.”

She reflects that she is quite similar to her character, but that her most enviable trait is that she’s a “confident badass”.

When asked whether she finds it hard to navigate comedy as  a female actress and creator, Syd remarks that it is a very male-dominated field. “But I have a ‘never say die’ ambition,” she says. “When you’re around guys all of the time you learn to adjust your expectations.

“The hard thing… is trying to find the formula for what works for you without losing your brand, your voice, or your mind. I look for the truth in the uncomfortable situations that people are sometimes afraid to speak about which I find hysterical. I think it’s important to constantly create, and I am in the process of writing a female-driven comedy pilot that I know girls will identify with and find very funny.”

Despite early comparisons to Superbad and American Pie, Syd believes Laid in America lacks the misogynistic themes that surround other sex comedies. “The women in our movie are not objects,” she claims, emphasising that they add more substance to the film outside of their good looks.

Laid in America follows other films which have featured a high number of YouTubers in their cast lists, such as the Hungerford series. Syd is optimistic about the recent trend of YouTubers moving from online content to more mainstream, feature-length works, believing that they hold an advantage over traditional actors.

“YouTube creators know how to improvise better, have a strong presence on camera, [and] know how to utilise our social media platforms to enhance our projects,” she points out. “We’re a lot more knowledgeable about what’s going on behind the scenes, as we have to do everything ourselves.”

Laid in America will be available digitally on 26 September, and will be released on DVD and Blu-Ray on 4 October. It can be pre-ordered on Amazon.

Did you hear that Carrie Hope Fletcher and Connie Glynn have joined the cast of DreamWorks’ Trolls? Alternatively, read all about Wildseed Studio’s upcoming sequel to Hungerford, The Darkest Dawn! 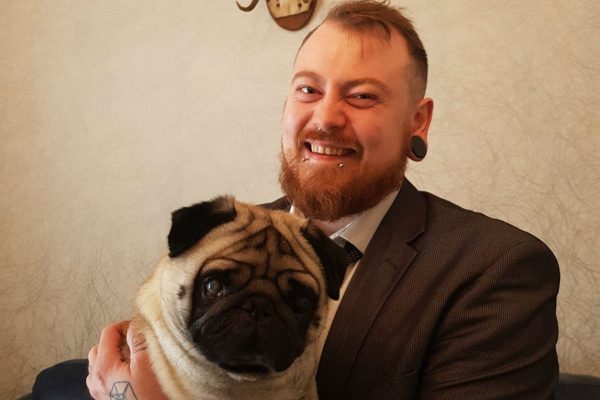 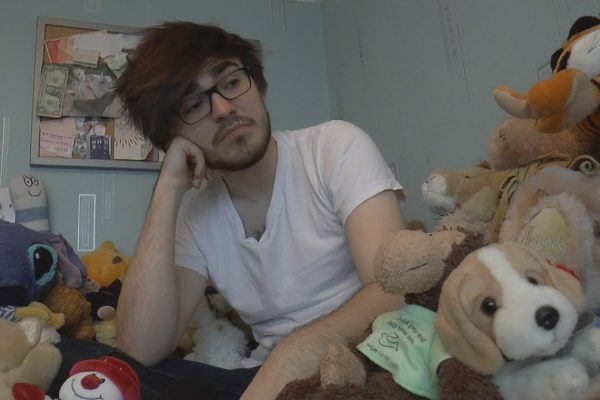 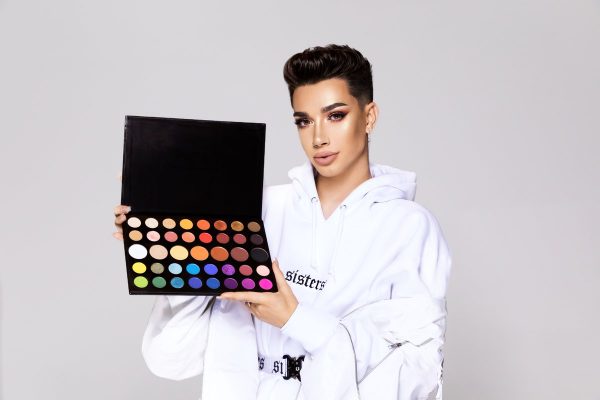