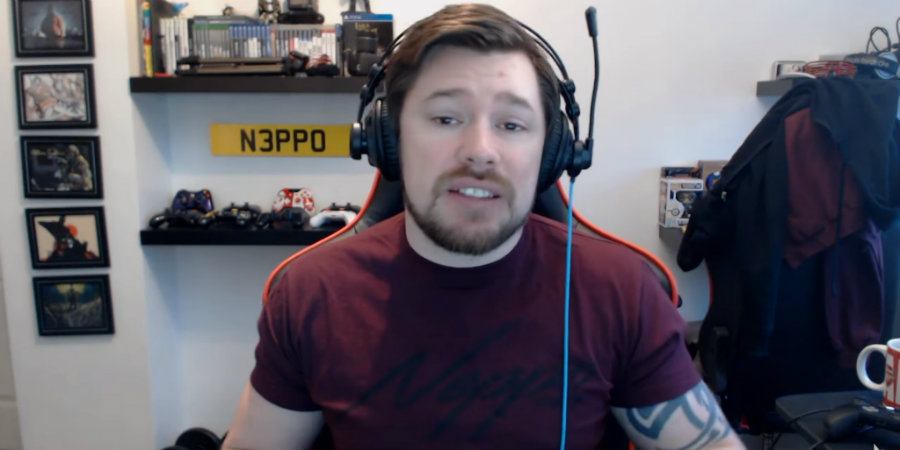 Craig Douglas and Dylan Rigby have been charged under the Gambling Act with advertising unlawful gambling.

The pair are charged with promoting a lottery as well as advertising unlawful gambling through their website FUTGalaxy, which has since been taken down. Craig has also been charged with encouraging minors to gamble.

According to the BBC: “The Gambling Commission, which brought the prosecution, has been looking into the rise of video game gambling. It is warning parents that children can be drawn into betting on so-called skins – virtual goods such as weapons or clothes that are a feature of many popular games.”

The two men, who are from Essex, appeared at Birmingham Magistrates Court on 18 September, but their case has been adjourned until 14 October. This is believed to be the first prosecution relating to gambling on video games.

Craig has 1.3 million subscribers on his channel NepentheZ, and uploads videos focussed on FIFA. He has not explicitly mentioned the prosecution online, but alluded on Twitter to “testing times”, and something that he “can’t talk about… at this moment in time”:

Guys, I love you all. Testing times right now, but your support is immense. Thank you. <3

Fun day on social media. Unfortunately can't talk about it at this moment in time, you'll be the first to know when I can.

Find out more about the case against Tom Cassell and Trevor Martin for their gambling site, CSGO Lotto. Alternatively, read about L’Oréal Paris’s new “Beauty Squad” of vloggers! 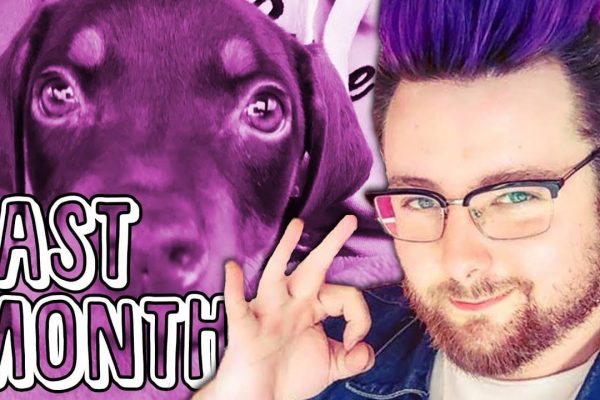 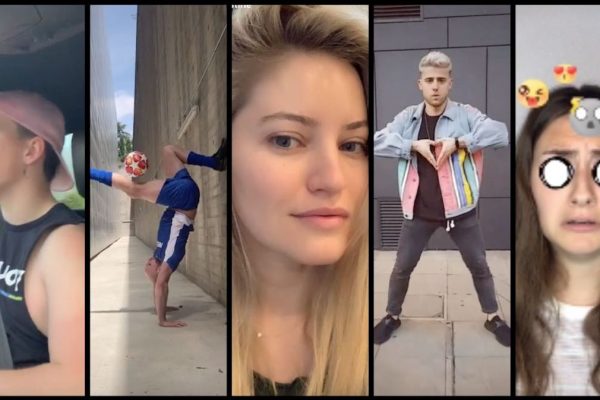