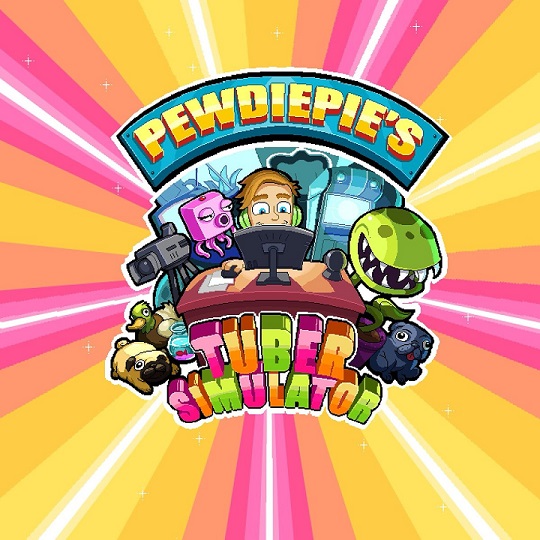 Felix Kjellberg has announced the title of his next game, Tuber Simulator.

The game will give players the chance to experience the career of a YouTuber, starting out as a rookie creator and ascending to superstar status.

Felix made the announcement on Twitter earlier this week:

While limited details have been revealed, Felix has responded to fans’ questions about the game on Twitter, hinting at a lengthy development process and suggesting that the game will substantially improve upon existing YouTube simulation games like TubeStar and TubeTycoon. He also confirmed that the game will be free to play.

The release date for Tuber Simulator has not yet been announced, but the screenshots released suggest that the game has some unique features, such as customisable characters and environments similar to The Sims.

The game has been developed by Outerminds, who also developed Felix’s critically acclaimed 2015 game Legend of the Brofist.

Check out the details of YouTube’s new Backstage feature, or find out more about the new YouTube Space in London! 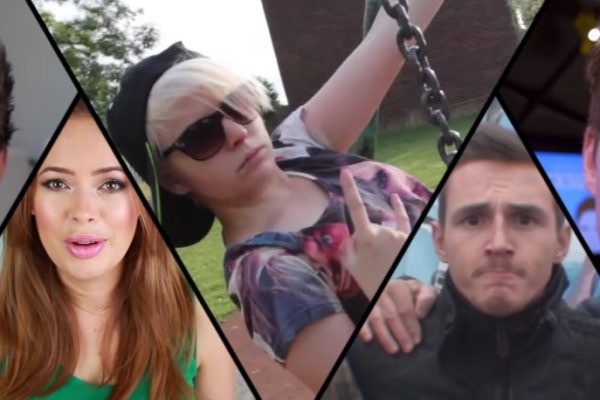 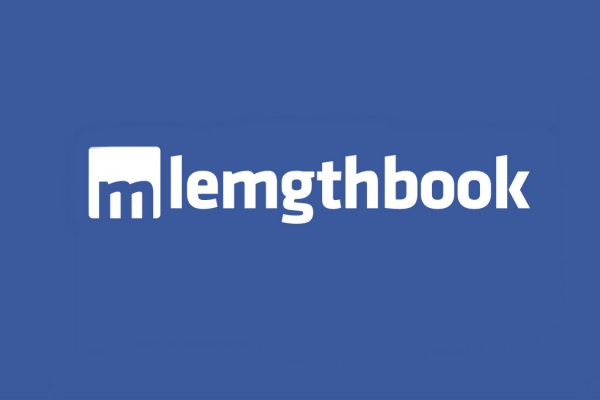