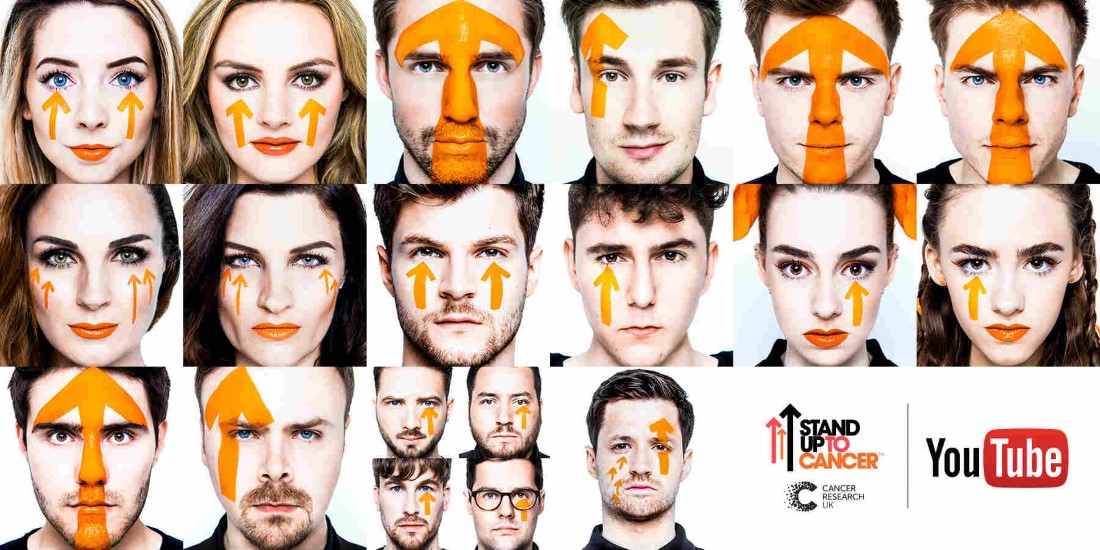 YouTubers announced for Stand Up To Cancer 2016 event

Many YouTube creators are involved with this year’s Stand Up To Cancer fundraiser.

Stand Up To Cancer is an annual event run by Cancer Research UK and Channel 4. Its organisers are teaming up with YouTube for another year to raise money for life-saving cancer research.

During over 1,000 hours of fundraising, the YouTubers will participate in various challenges to raise money for the charity, beginning with Joe and Caspar on 3 September. In their challenge, the pair will attempt to be completely silent for three hours, while fans vote on ways that they can provoke each other.

Other fundraising events will include Zoe donating some of her favourite dresses, and Marcus competing in a Bear Grylls “survival race”. More challenges will be announced during the lead-up to the live stream.

Photographer Linda Blacker has also contributed by creating a series of Stand Up To Cancer YouTube portraits. Explaining why she wanted to get involved, Linda said: “My aim was to create images that express the personalities of the YouTubers whilst capturing the bold and defiant nature of Stand Up To Cancer, with the hope that it will inspire people to get behind the cause and make their stand.”

TenEighty spoke exclusively to Niki and Sammy Albon to find out more about their motivation to get involved in the campaign.

“Stand Up To Cancer is such an important campaign,” says Niki, “and it means a lot to us because our nan died of cancer. She had several bouts of it; it kept coming back and it was so hard to see. We want to do everything we can to try and raise as much awareness as possible.

“The statistic that one in two people will be diagnosed in their lifetime is terrifying and just shows that every single one of us will be affected in some way at some point.” 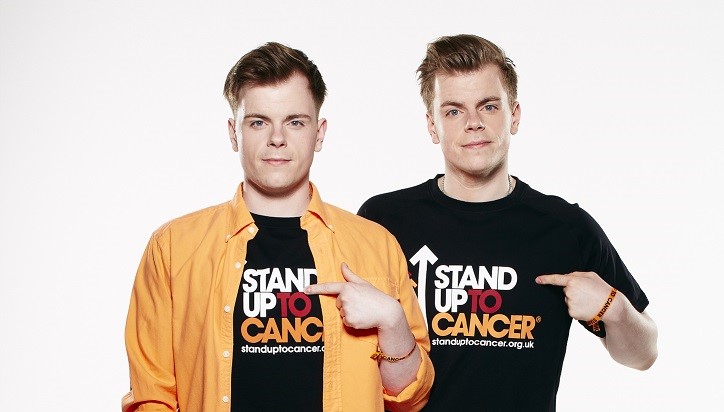 “We’re all in this together,” adds Sammy, “and we need to stand up to cancer and do as much as we can to fight this disease now.

“There was the blogger Charlotte Eades,” he continues, “who we got to know last year through her involvement in the Stand Up To Cancer YouTube Party with us. She documented her experience of cancer – it was so eye-opening. Sadly, Charlotte died last year. She was only 19, and our nan was in her eighties – it makes you appreciate that cancer isn’t ageist. It can happen to anyone.”

Director of Stand Up To Cancer, Claire Rowney, said that the organisation is “thrilled to be teaming up with YouTube again and all of the brilliant content creators who are using their skills and creativity to help raise money for vital research”.

Read about the YouTubers involved in last year’s Stand Up To Cancer event. Alternatively, find out about the nominees for the sixth annual Streamy Awards. 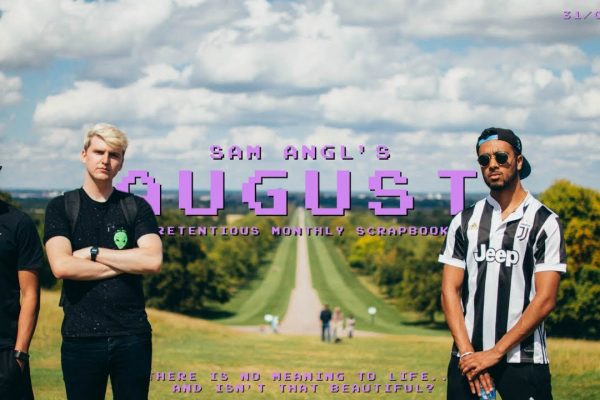