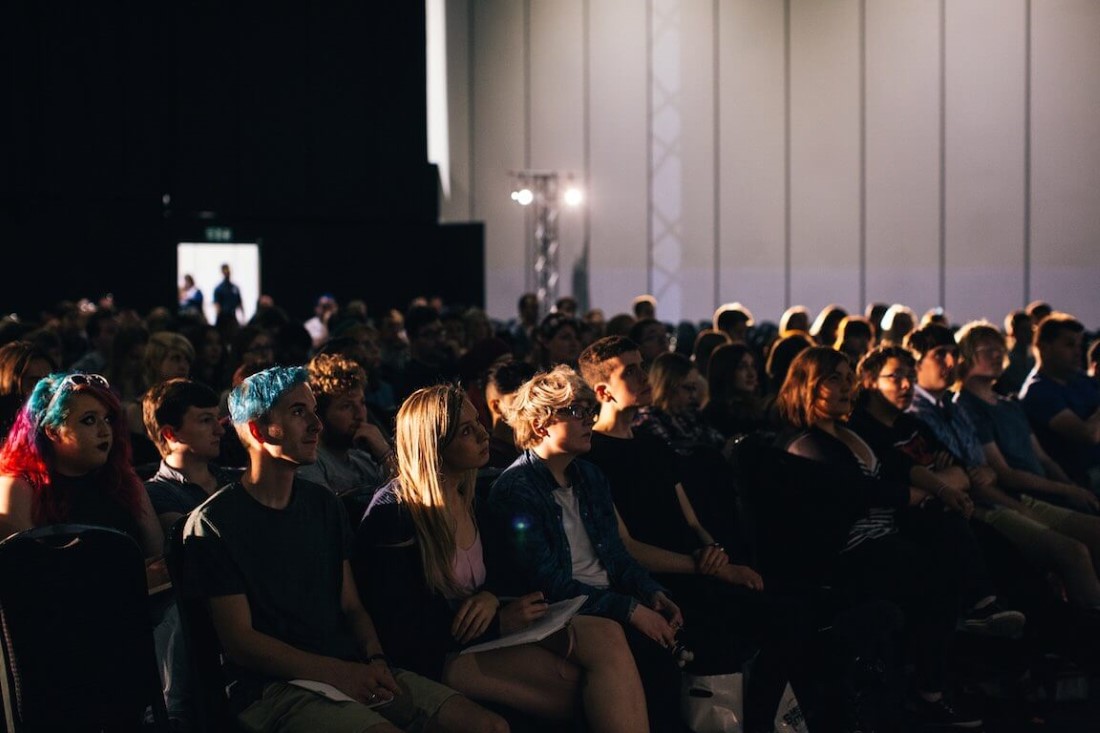 The Balancing YouTube With Everyday Life panel took place on Saturday at Summer in the City 2016. It featured creators such as Anna and Jonathan Saccone-Joly, Emma Blackery, and Pete Bucknall. It was chaired by Chris Foxx.

The panel took place in Panel Room 2, and also featured Oli Parsons, Eman Kellam, and Lex Croucher. The panellists spoke about the line between YouTube and real life, broadcasting relationships online, and being able to take a break.

To kick it off, Chris asked the panellists if they thought there was a line between YouTube and real life.

“We’ve been doing this for six years, and we’ve had kids for three of those years,” said Jonathan. “The boundary of what’s on camera and what’s off camera when you’re living and when you’re not… What I try and do with our videos is to let those lines blur, and show a real depiction of good life and bad life. When it’s really crap, and when it’s really good, rather than just showing the good stuff.”

The conversation then moved on to relationships and broadcasting them on YouTube. Emma, whose relationship with fellow YouTuber Luke Cutforth had ended a few months before, started the conversation. “It was a case of: when we got together, my ex didn’t want to tell the internet that we were together for months and months,” she said. “We were together for a year and a half before we told anyone. And I was like, ‘No, let’s tell everyone and make it public and be cute online and be gross and stuff’.

“Then that was all fine and it was all nice and then we broke up,” she continued, “and it was like, ‘We should just not tell anyone’. And he was like, ‘No, now we have to tell them’. Now we’ve broken up it’s still hard. Like, people post Instagram pictures of us together still and I’m like, ‘Why did you think that was a nice idea? My heart hurts.’”

Pete, who is in a relationship with YouTuber Carrie Hope Fletcher, continued the discussion by saying: “We’ve been dating nearly two years now, and when we first got together we made a Disney cover video that was all very cheesy and cutesy. But when it came to being in a relationship, I personally wasn’t too keen on the idea of having it online or massively public.”

The panel then talked about their own YouTube videos, and discussing difficult and emotional subjects online.

“When we’ve dealt with harder issues, emotional issues, that we’ve put online, I feel that they’re things that I think we’re adding value to a community by sharing,” said Jonathan. “Somewhere out there, somebody would watch that story and connect with it and feel like, ‘Oh I’m not alone, somebody else feels that way.’”

Emma, however, admitted that she used to share a lot more than she does now. “Now, I feel a lot more reserved and I share a lot less, and it’s not because I don’t want to be connected with people, I just feel like now I just want to put the best version of me forward.”

Pete also added that he felt like everybody goes through hardships, and when he does share something that he’s been through, he’d want to try and put a message behind it.

Chris then moved the discussion on another aspect of balance: switching off from the online world, to which Eman replied: “I sometimes just think I’m going to turn off the notifications and go for a walk, although it’s more difficult now Pokémon GO is out.”

The panellists also spoke about meeting fans when they’re out and about, with Pete saying: “It’s great being able to meet you guys, as long as whoever comes up to me asks and is respectful.”

“I don’t mind it,” chipped in Anna. “I think we wouldn’t be in the position we are today if it wasn’t for our viewers. I just feel that it’s our duty to be kind to them and stop and talk to them and ask them about their day, because you never know who you are or what you might mean to that person, or what you might have done for them.”

Chris put to the panellists whether there’d ever be a stage at which they’d quit YouTube, to which Emma replied that when she gets around to having children, she wouldn’t put them on YouTube. She indicated that this comment wasn’t directed at Anna and Jonathon, or meant as offensive. Anna responded by saying how much her children love vlogging, especially as they can watch back videos of them as babies, and special occasions like birthdays.

The floor was opened up to questions from the audience, and one of the topics that came up was mental health and dealing with constant critique. Lex started the discussion by saying: “I think sometimes the abuse gets to you. There can be points where you’re like, ‘I can’t see another comment saying that I should die in a hole today, like I just don’t need that in my life today’. I think if sometimes you make videos about difficult issues, or if people just like to pick on you for some reason, it can be quite difficult.”

Emma also added that, although she felt extremely lucky to have the job that she does, she often goes down though her comments, and although she will read many nice ones, it’s only the bad that stick in her head. Pete responded to this by saying, “Focussing on it for a while and noticing it is not a bad thing. […] It might be constructive criticism, it’s how you let it go.” 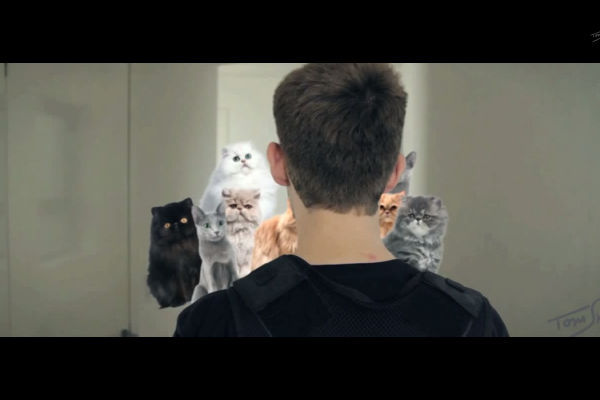 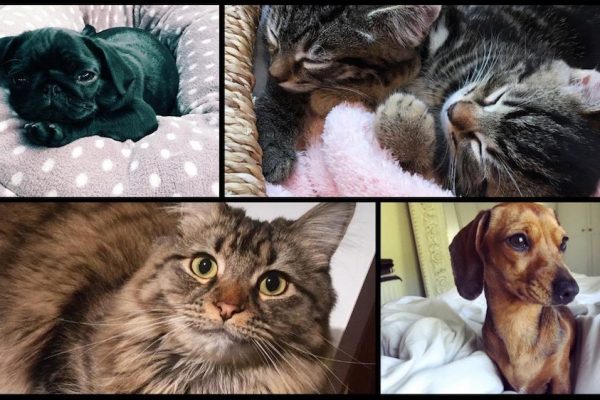