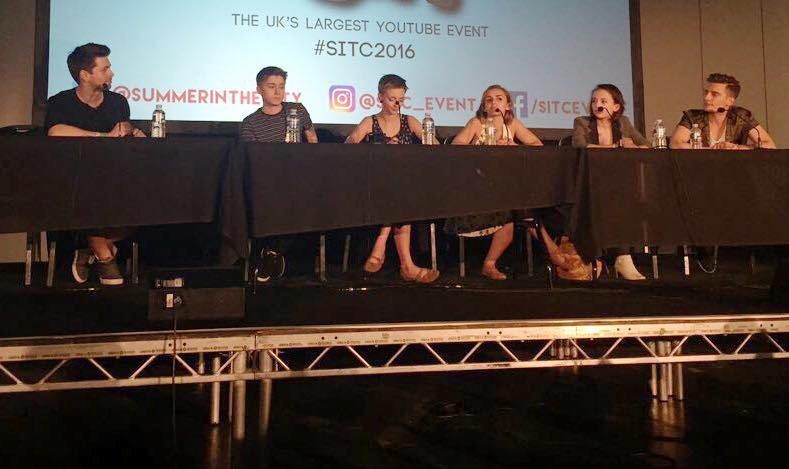 The Oversharing panel, subtitled “Is there a limit to what YouTubers should share online?”, took place on Sunday at Summer in the City 2016. It featured creators such as Alexis G. Zall, Beckie Brown, and Riyadh Khalaf. It was chaired by Chris Foxx.

The panellists were asked initially how they decide what to share online. Hannah Witton explained that she shares retrospectively, as “in the moment I have to deal with my problems privately”. Beckie said she found that, in the last two years, she’s stopped sharing everything, saying she had started to pull back and decide what she felt comfortable sharing.

On the other hand, Riyadh and Alex felt they had no limit, as the events they share are a part of them. They constantly ask themselves, “What is someone going to get out of this?”

When asked about the impact their viewers have had on their work, Rebecca shared how some people react negatively to the fact that she doesn’t edit out the bad side of her life, but she has received so much positivity as well. She explained that her videos on trichotillomania help to educate others, but she feels pressured to keep going even in moments when she doesn’t want to. Hannah agreed, finding that some of her audience expect her to talk about everything, including her personal sex life which she feels uncomfortable doing.

An audience member asked if the creators ever deleted anything and why, and all of the panellists revealed that they have privated and/or deleted videos at some point. Alex explained that he has privated a lot of his pre-transition videos, as he doesn’t want people to find them and get confused about who he is now. Rebecca stated that everyone makes mistakes and “you don’t realise what you’re posting until you look back”. Riyadh shared a tip with the audience – for difficult videos, he will film it and wait a day or two before watching it back and deciding what to do with it.

The panel expressed a fear that what they say will be taken out of context, with Hannah stating that she worries about her phrasing, especially concerning LGBTQ+ topics, and Rebecca observed that “things from years ago get brought up as though it was yesterday”. Alex advised considering “What would Tumblr think?” whilst making content, earning laughs from the audience.

The questions then revolved around how sharing helps their channel. The panel offered different opinions: Beckie felt that she “wouldn’t be here today” without sharing so much, Hannah felt she would do better if she shared more, and Riyadh believed that “a problem shared is a problem halved – even more so with a larger audience”. When asked why they thought oversharing receives views, Alexis and Hannah both agreed that people are naturally nosey.

Ultimately, the creators felt that although they may share a lot with their audience, they should still be in control of what they put out on the internet, rather than feeling pressured by their viewers. However, they felt that sharing their stories could create a positive impact on their audience. 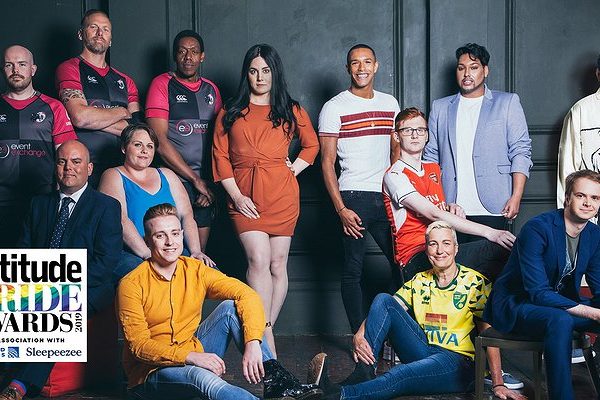 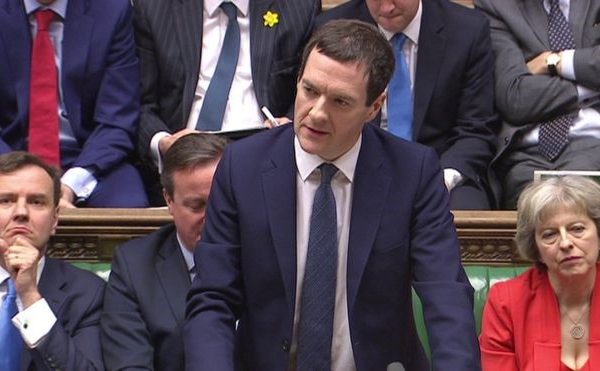