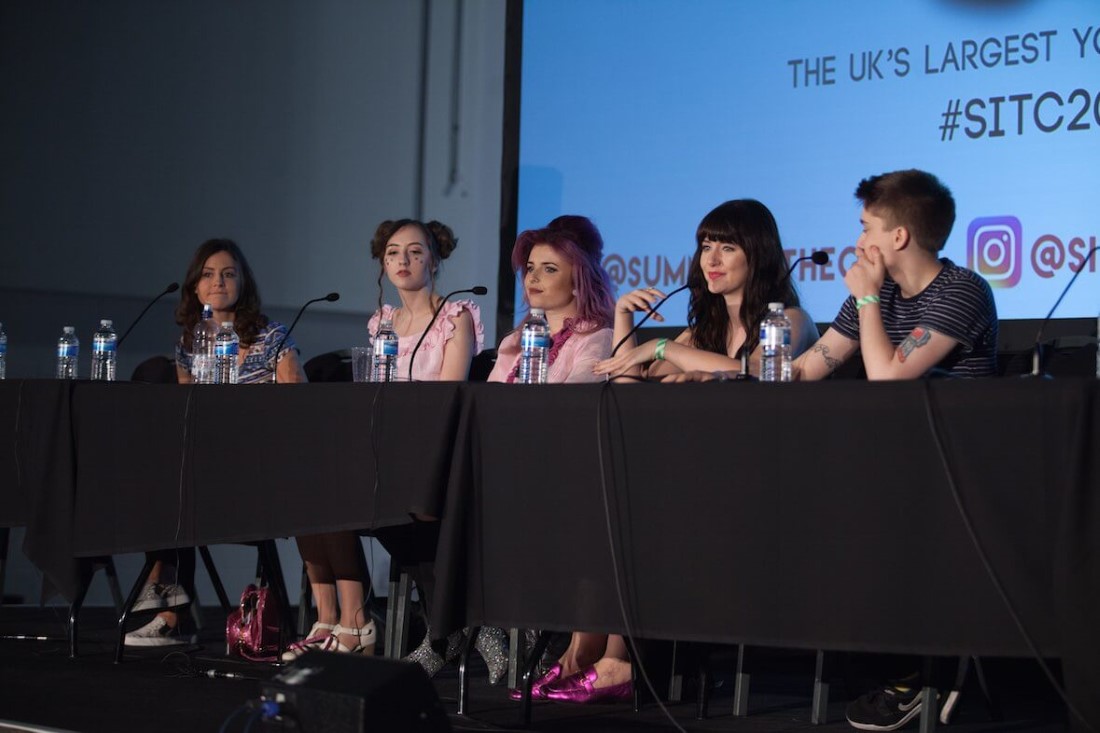 The Online Safety: Dealing With Trolls panel took place on Sunday at Summer in the City 2016. It featured Melanie Murphy, Helen Anderson, Alex Bertie, and Beckii Cruel. It was chaired by Laura Bubble.

The panel, which took place in Panel Room 3, featured a lively discussion on how do deal with abuse online, with the panellists drawing on their own experiences with trolls.

Laura‘s first question for the panellists was what they thought it was about the internet that makes abuse so common, and Melanie immediately answered that it was anonymity: “In real life, it happens, but you’re not going to walk up to someone’s face and say they the kind of comments you’d leave online.” She added that people who have a lot of anger or sadness will look to vent this online. 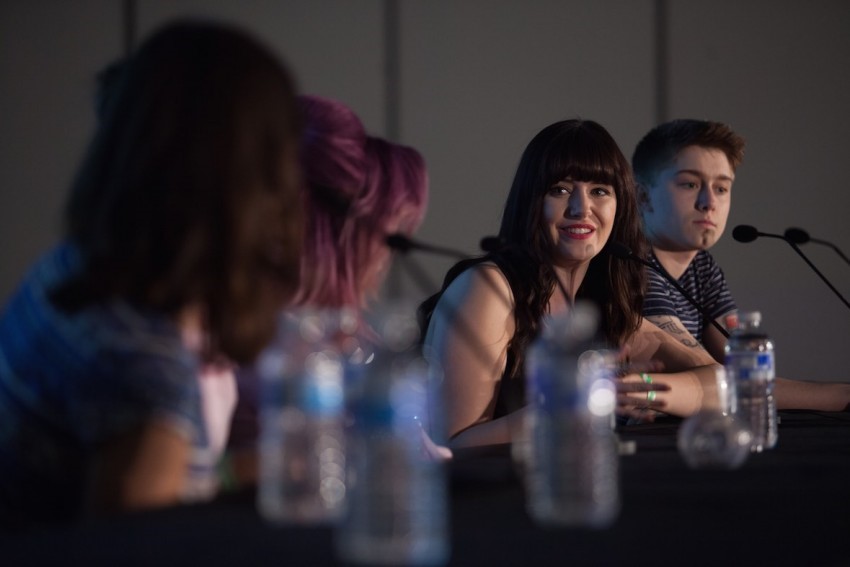 Beckii also observed that when you see someone online, they don’t seem like a real person and this can “open up the door to receiving abuse online”.

Laura posed the question of what can you do to avoid abuse online. “If anything online is making you feel like shit and making you feel negative, just don’t see it,” said Melanie. “I unfollow certain people because their content or whatever just doesn’t make me feel great.”

“I quite like blocking people,” Helen shared. “I feel like I have power, because… you think, ‘I could reply to that, or I could just go, block, and they will never be able to offend me again’.” She followed up this comment with an evil chuckle.

The panel then moved on to discuss their worst experiences of abuse online, and how they turned it around. Helen said that there had been instances when people had created fake Instagram accounts to fat-shame her: “I didn’t take it to heart. I just thought there is this really bored person that doesn’t have anything to do apart from mock me.”

Melanie also recounted experiences she’d had with herself and members of her family being impersonated online, and these accounts being used to be abusive towards her. She went to the police, who said they couldn’t do anything as there had been no direct threat to her person, so she decided to stop responding to it. “They’re not happy and that’s why they’re doing that,” she said. Laura agreed that interaction and response can often feed abuse online.

Alex put a positive spin on trolling, saying: “If they somehow stumble across [my channel] that’s great, because in some weird way they are getting an education.”

An audience member wanted to know if the panellists had advice about other ways to deal with abuse online other than blocking and deleting, as they had an education-based channel and wanted to engage with and challenge negative comments on their videos.

Both Melanie and Beckii agreed that there was a difference between constructive comments and simply negative ones, and that constructive criticism or debates are the ones that are worth responding to.

“I honestly do believe that you can win so many people around using comedy,” added Laura. She also suggested creating a dedicated video which responded to and disproved abusive comments. 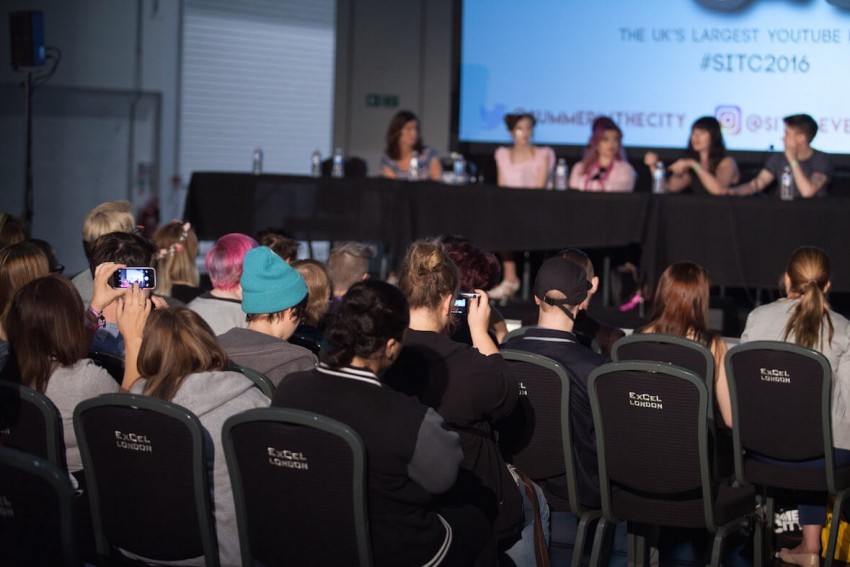 Stepping away from abuse online, another member of the audience asked whether anyone on the panel had experienced similar abuse in real life. Helen said she hadn’t, “because if anyone came up to me in the street and gave me lip I’d knock them out”. This remark was met with laughter.

Beckii also spoke about being bullied in school, saying: “Going through school, I got a bit of bullying from doing YouTube.” She went to the police about it, as it coincided with other abuse she’d been receiving online. The school got involved and eventually the bullying stopped.

She added that it’s important to realise that these things are always going to happen. “Nine times out of ten, you just kind of have to be strong and power through,” she said, “and now these people don’t bother me.” 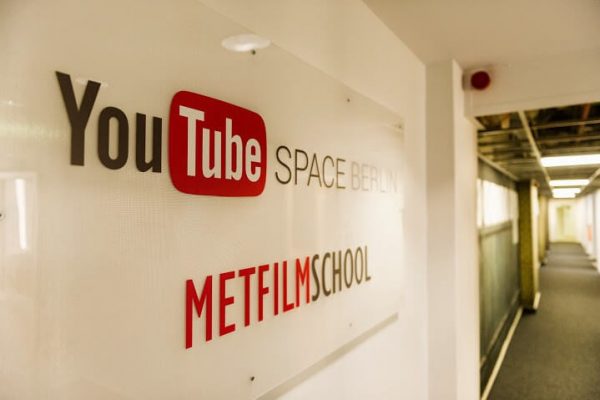 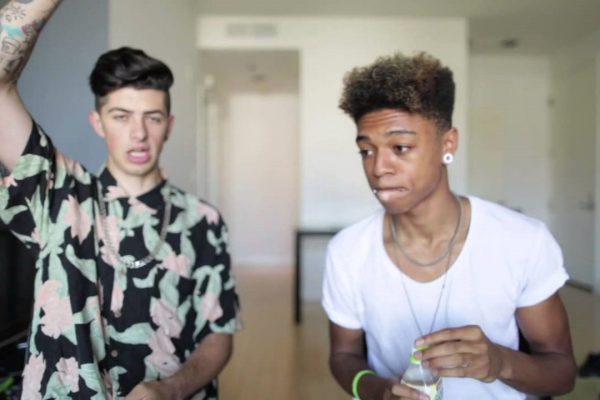 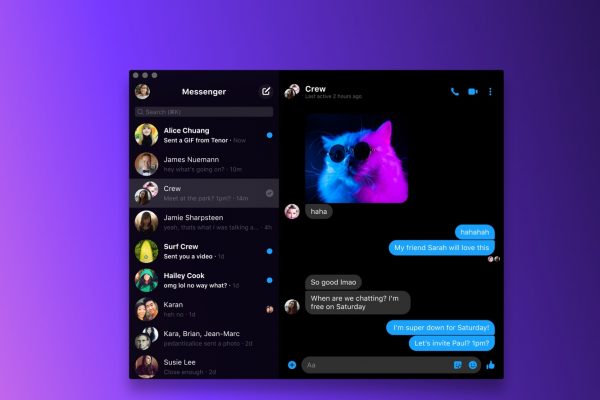