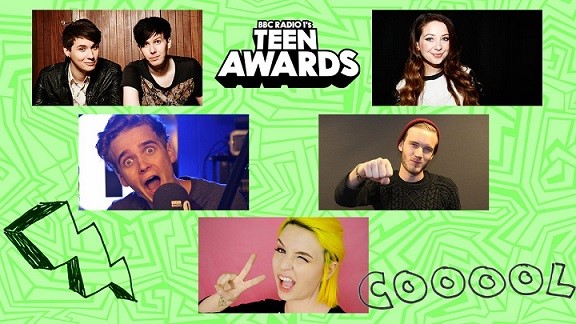 The nominations for Best Vlogger at BBC Radio 1’s Teen Awards 2016 have been announced.

The annual awards ceremony recognises the achievements of artists from music, film, and TV, as well as online creators.

2016’s Best Vlogger nominees include Dan Howell and Phil Lester, Zoe Sugg (winner in 2013 and 2014), Felix Kjellberg, and Emma Blackery. They will be up against last year’s winner Joe Sugg, who could match his sister’s record if he wins again this year.

Emma reacted to the announcement on Twitter with a mixture of excitement and humility:

Ok people are asking for the link, so… https://t.co/Q11gIGWiFb I appreciate it, but let's be real here 😂

Many fans have taken to Twitter already, campaigning for their favourite vlogger to take home the award.

Voting is currently open on the BBC Radio 1 website, and will be closing at 7pm on 21 August. The results will be announced at the 2016 Teen Awards on 23 October 2016. 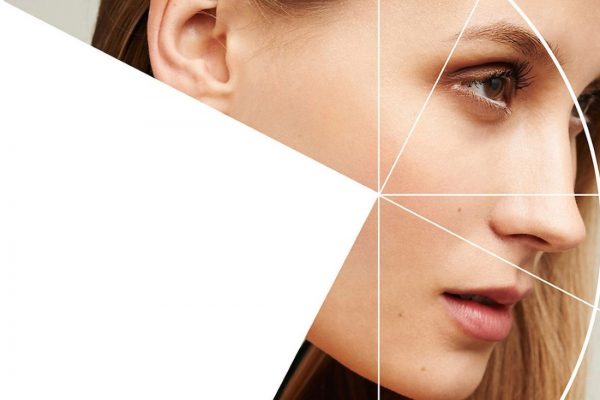